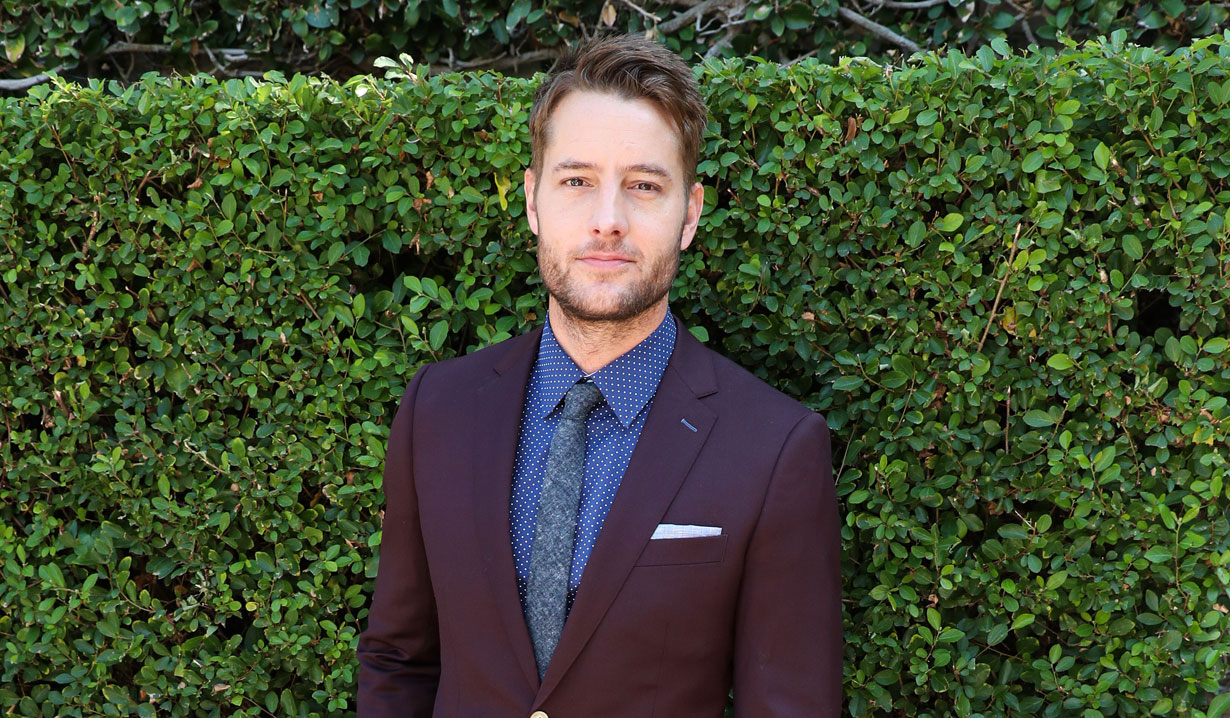 Former Young and the Restless star Justin Hartley is now a TV producer.

Soaps.com has learned that Justin Hartley, who once portrayed Adam Newman on Young and the Restless, has launched his own production company called ChangeUp Productions. The move comes as Hartley’s popularity continues to grow from his co-starring role in NBC’s This Is Us as Kevin Pearson and numerous film projects over the years, the latest of which includes new film Little with Issa Rae (Insecure) and coming-of-age comedy The Exchange.

Deadline is reporting that Hartley’s new production deal is with 20th Century Fox TV, the studio behind This Is Us, and will see him develop and produce new projects for broadcast, cable and streaming platforms. He joins co-stars Milo Ventimiglia, Mandy Moore and Sterling K. Brown in entering the TV production world with newly inked pod deals.

The 42-year-old father’s first hire is Julianna La Rosa, formerly of Greg Garcia’s Amigos de Garcia Productions, who has been tapped as VP, Head of Development and Production. Her portfolio includes Unforgettable, Criminal Minds, and Elementary, as well as CBS’ The Millers and web series The MacMillan Genius Grant.

In addition to Little, which debuts on movie screens this weekend, and The Exchange, Hartley’s upcoming projects also include roles in CBS Films’ comedy Lexi and political action/thriller The Hunt. Hartley made his daytime debut in 1999 as Fox Crane on NBC’s Passions. His personal life is also showing no signs of slowing down, as he and wife Chrishell Hartley (Jordan Ridgeway, Days of our Lives) just purchased a six-bedroom mini-mansion in California’s San Fernando Valley.

Stay tuned for more here on Soaps.com, where we will update you when release dates are available on his new projects.

Michael Jackson’s Siblings: Where Are They Now?