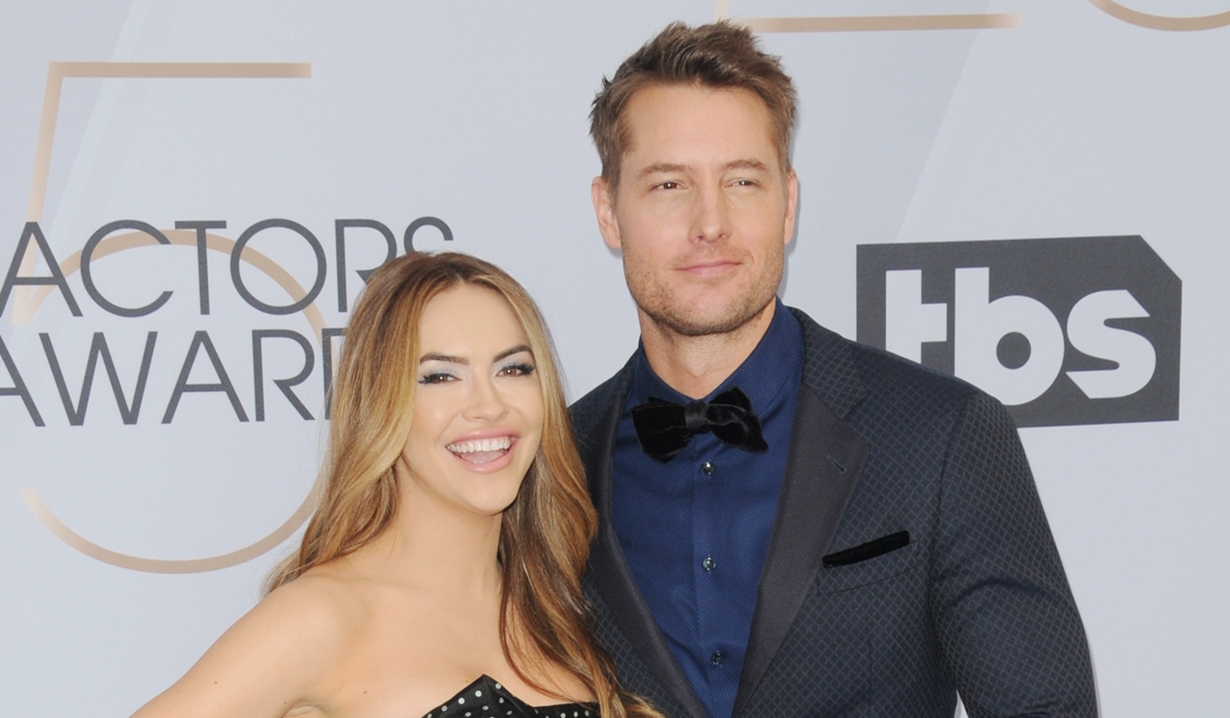 Days of our Lives actress, Chrishell Hartley (Jordan Ridgeway) and former Young and the Restless actor Justin Hartley (Adam Newman) have made a move residentially-speaking with the purchase of a 6,800 square foot home in the San Fernando Valley in California, according to Variety. The Encino mini-mansion, also described as a modern farmhouse, has six bedrooms and 7.5 bathrooms inside, and is situated on a half-acre lot. A real estate agent, Selling Sunset’s Chrishell Hartley acted as the buying agent. The couple previously owned a five-bedroom, 5000 square foot home worth $1.7 million in Valley Glen, also in L.A.’s San Fernando Valley, which they bought two years ago. Soaps.com has details of the new house and a gallery below…

Features of the Hartleys’ new home include a floor-to-ceiling fireplace, a climate-controlled walk in wine cellar, a comprehensive home automation system, a chef’s kitchen with marble-topped islands, a state of the art home theater, and a master suite that contains a morning bar, sitting area, two walk in closets, fireplace, with an attached marble bathroom that boasts a steam shower.

Outside of the house there is a sports court, a zero-edged swimming pool and spa, as well as an outdoor kitchen/grilling set up with a lounge area and fireplace.

Chrishell Hartley has appeared on All My Children (Amanda Dillon) and Young and the Restless (Bethany Bryant), while Justin Hartley played Adam Newman on Y&R from 2014 – 2016 and previously appeared as Fox Crane on Passions. He also stars on primetime’s This is Us, which just completed its third season, as Kevin Pearson. Presently, Hartley is filming The Exchange, an upcoming comedy.

The Masked Singer: Every Clue So Far About Season 4's Super Six