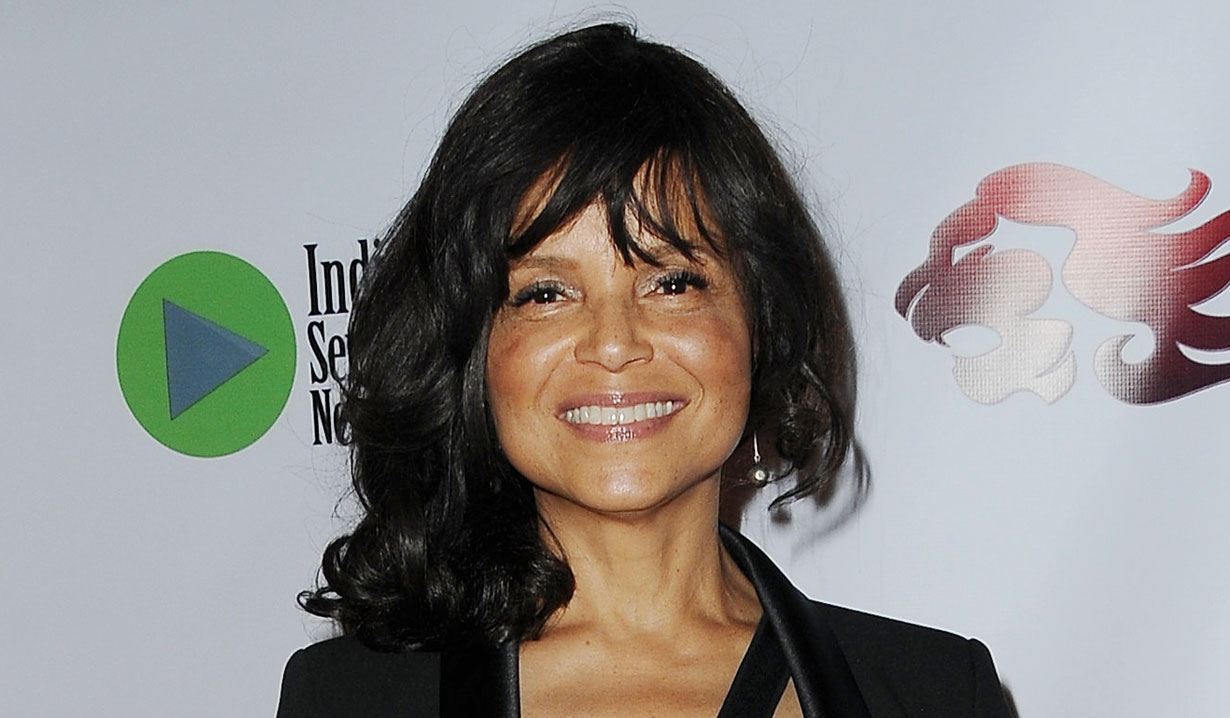 Young and the Restless actress stars in a retelling of the classic novel.

Soaps.com is pleased to share that Victoria Rowell, who played Drucilla Winters on The Young and the Restless from 1990 until 2007 and is returning for the Kristoff St. John tribute, will play  Catherine in the upcoming Lifetime television film, Pride & Prejudice: Atlanta. The movie follows the Bennet family, led by Reverend Bennet (Reginald VelJohnson, Family Matters), who is a prominent pastor of a Southern Baptist church and his wife (Jackée Harry, Sister Sister and 227), who is the author of a well-known self-help book on how to find the perfect husband. The couple have five single daughters,  Elizabeth “Lizzie” (Tiffany Hines, Bones), Jane (Raney Branch, Being Mary Jane), Mary (Brittney Level, A Christmas to Remember), Lydia (Reginae Carter, Growing Up Hip Hop: Atlanta) and Kitty (Alexia Bailey, Barney and Friends), and Mrs. Bennet decides to put the practices of her book to work beginning with pairing her eldest Lizzie with the dashing Will Darcy (Juan Antonio, Empire). Of course, nothing goes as planned in this comedic retelling of the Jane Austen novel.

This isn’t the first retelling of Austen’s classic. The Bridget Jones series of films were based on it, and recently Hallmark put out Unleashing Mr. Darcy starring Ryan Paevey and the sequel Marrying Mr. Darcy. Pride and Prejudice: Atlanta is produced by Big Dreams Entertainment and Swirl Films, from executive producers Leslie Greif, Naomi Despres and Tracy McMillan. It’s directed by Rhonda Baraka and written by Tracy McMillan and premieres Saturday June 1 at 8:00 PM ET/PT on Lifetime. 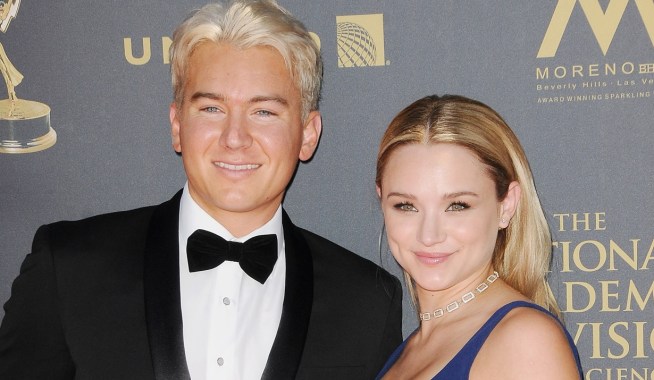 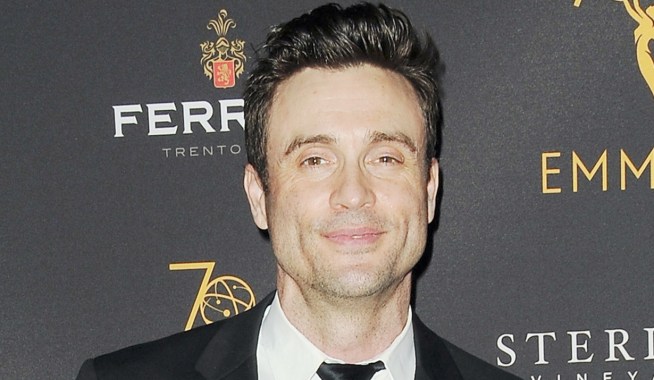