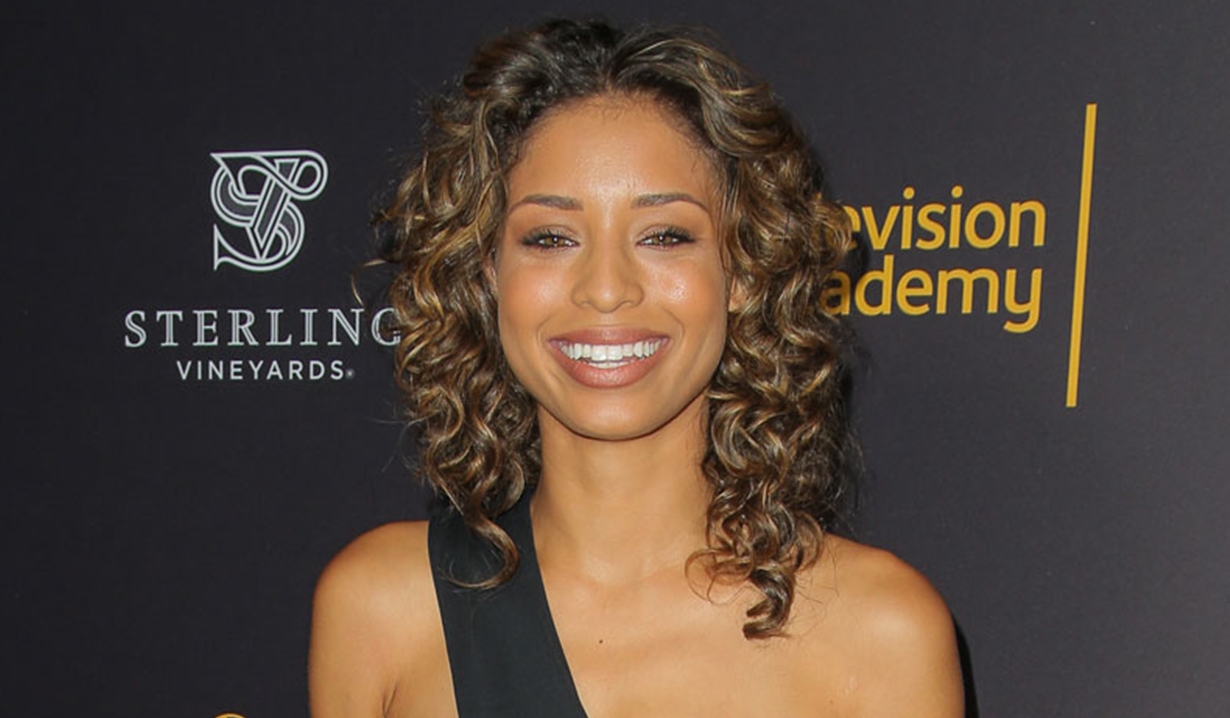 The Young and the Restless actress Brytni Sarpy (Elena Dawson) revealed in a recent interview with TV Insider that she has taken on yet another soapy role in OWN’s The Haves and the Have Nots. The Tyler Perry series is about to enter its sixth season, which will feature the actress in an as yet undisclosed recurring role.

The Haves and the Have Nots centers on the interaction between the wealthy Harrington and Cryer families, and the poor Young family, with Tika Sumpter (Layla Williamson, One Life to Live; Gossip Girl) starring as Candace Young. When Candace became involved with the Cryer family, which her mother, Hannah, works for, the lives of the ‘haves’ and the ‘have nots became intertwined.

The series also stars John Schneider (Dukes of Hazzard), Crystal Fox (Big Little Lies), Aaron O’Connell (Black Water), Angela Robinson (Another Bed), and Renee Lawless (Bono). Daytime veterans who appeared on the series as members of the Harrington family in past seasons include Peter Parros, who was Leo Baines on Young and the Restless, Tyrone Mitchell on Santa Barbara, Dr. Ben Price on One Life to Live, and Dr. Ben Harris on As the World Turns, and Gavin Houston, who played Guiding Light’s Remy Boudreau, General Hospital’s Sly Thomas, and Tony Foster on The Bay.

Brytni Sarpy debuted on Young and the Restless on March 19 when she appeared as a doctor who began interacting with Devon Hamilton (Bryton James) and his sister Ana (Loren Lott). Sarpy previously played General Hospital’s Valerie Spencer from 2014 – 2018. In addition, Sarpy’s Truth or Dare film is currently airing on Netflix.

The new season of The Haves and the Have Nots premieres on OWN network on Tuesday May 7. Check your local listings.