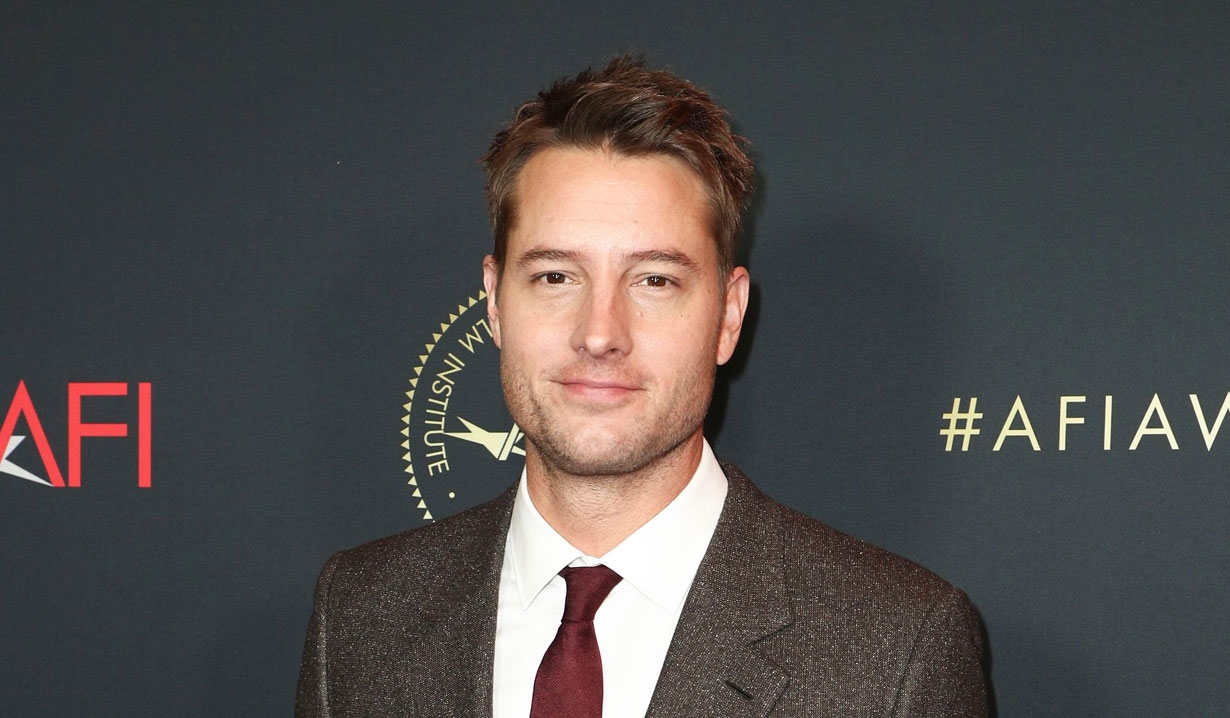 Young and Restless alum takes on another movie project.

The Young and the Restless alum, Justin Hartley, who played recently recast Adam Newman from 2014 to 2016, is currently hard at work shooting a new movie entitled The Exchange. According to Deadline, The Exchange was written by Tim Long and inspired by his own experiences in high school and will be produced by Dan Hine (Top Coppers), Christina Piovesan (The Whistleblower), and Noah Segal (The Colony), and directed by Dan Mazer (Dirty Grandpa). Soaps.com has filming details of the coming-of-age comedy, which is underway in the city of Ottawa in Ontario, Canada, where one of the locations is the Grand Hotel in Carleton Place; a three-storey hotel that was built in 1872 and features a beautiful banquet hall, fine dining establishment, an Old English-style pub, and which often hosts weddings and special events.

Actors Avan Jogia (Ghost Wars, Shaft) and Ed Oxenbould (Alexander and the Terrible, Horrible, No Good, Very Bad Day, Puberty Blues) are Hartley’s co-stars in The Exchange, which surrounds the story of an awkward but enterprising teenager in the 1980s who decides to import himself a sophisticated ‘best friend’ via mail order from France. Much to his chagrin, the exchange student who shows up chain smokes, reeks of cologne, and is obsessed with sex, and basically turns out to be his worst nightmare…and the high school’s new hero.

Hartley’s upcoming controversial thriller, The Hunt is also currently in production, and the actor continues his role of Kevin Pearson on the hit NBC series, This Is Us, which just wrapped its third successful season. Hartley’s new comedy film, Little, in which he plays a ‘hot’ teacher, is now in theaters.

25 Memorable Things to Know About...