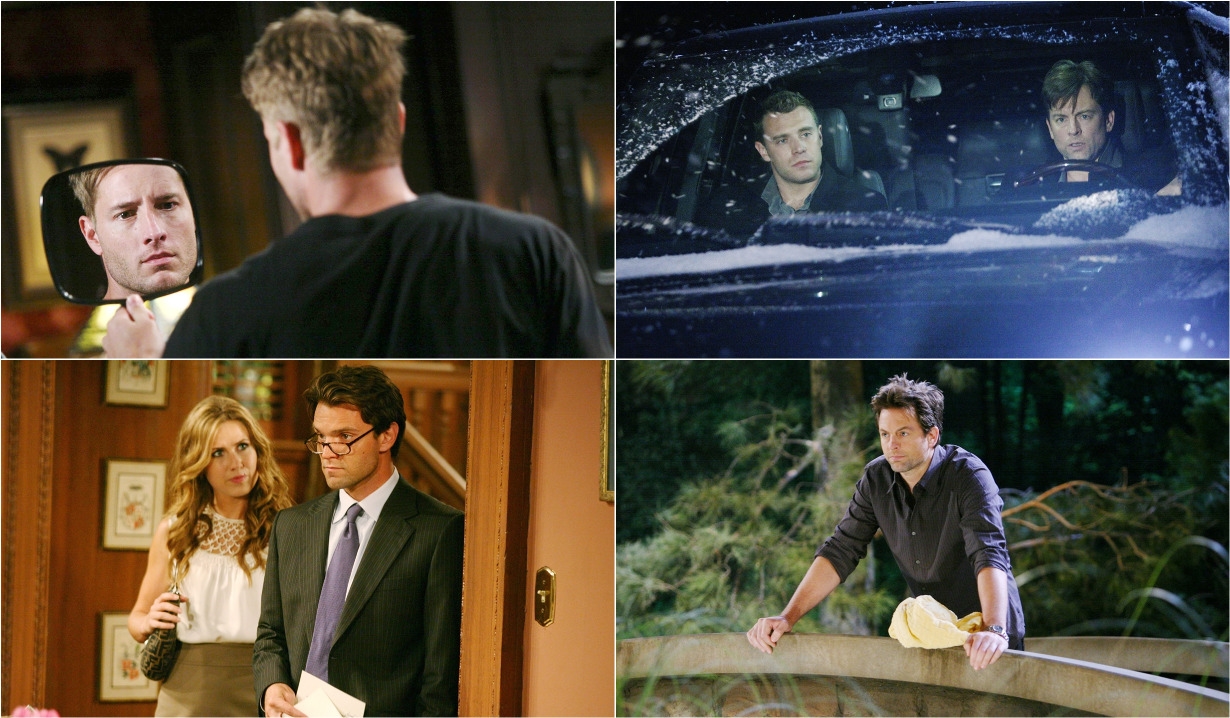 Adam Newman was first introduced as an adult in 2008 when Chris Engen played the role, and was later recast with Michael Muhney and Justin Hartley. Recently, it was announced that Mark Grossman was recast as Adam Newman, who will be returning from the dead yet again. Soaps.com felt it was a good time to revisit this Young and Restless character’s history with tidbits viewers may not know, or might have forgotten about Adam Newman over the years.

Adam was raised believing that his mother Hope’s husband, Cliff, was his father and went by the name Vic Wilson.

‘Vic’ learned he was Victor Newman’s son when Hope and Victor told him the truth as she was dying of pancreatic cancer. Eventually, he accepted a job offer at Newman Enterprises and it was then that he began going by his middle name, ‘Adam’, to distinguish himself from his father.

Adam put himself through Harvard Business School on scholarships and student loans.

Adam was once engaged to Paul Williams’ daughter, Heather Stevens.

Adam conspired with Jack Abbott to publish diary entries supposedly written by Victor to frame him for the murder of Walter Palin.

Adam managed to get out of jail on house arrest by feigning blindness, which he caused by injecting Botox into his own eyes. While at the ranch, Adam went to bed with his attorney, Rafe Torres, who was onto his schemes.

Adam gaslighted Ashley Abbott by making her think she was seeing Victor’s late wife Sabrina’s ghost. After she miscarried, Ashley started to experience a hysterical pregnancy and Adam paid a doctor to go along with it.

When Ashley ‘went into labor’ at the same time as Sharon did, at the same mental health facility, Adam took Sharon’s newborn and gave it to Ashley. Sharon and Nick were told their child had died. Ashley named the baby Faith and Adam was named a godparent.

Adam and Sharon were married in Lake Tahoe.

Adam’s deception regarding Sharon’s baby was exposed during a confrontation at the Abbott cabin.

Adam hid out in Canada with his friend and lover, Skye Lockhart. She became his wife in return for helping him avoid prison time, and they began a hedge fund together called The Newman Fund.

Adam saved Faith’s life in a barn during a tornado.

Adam helped Sharon escape after she was convicted of Skye’s murder.

Adam conspired with Jack and Diane Jenkins to manipulate Newman stock by making the world believe Victor had died.

Adam withheld evidence that would have cleared Sharon after he found out she had romanced Sam Gibson during the time she faked her own death.

Patty Williams once blinded Adam by throwing insecticide in his face.

Adam met Chelsea Lawson at the Genoa City Athletic Club bar where they bonded over trying to leave their sordid pasts behind.

When Chelsea and Adam became pregnant, but she miscarried after a car wreck involving Summer Newman, Adam felt it was karma for what he had done to Sharon and Ashley. Chelsea named their lost son Riley.

Adam helped Jack when he was set up by Victor for the death of a prostitute.

Adam once took a bullet to save Victor’s life.

After Chelsea had a baby with Dylan McAvoy, Adam learned he was the boy’s biological father. Connor had retinal scarring and Adam kept quiet about his role in Delia Abbott’s death as her cornea was donated to his son.

Adam was presumed dead after a car explosion following a confrontation with Billy over Delia’s death. He survived, and returned to Genoa City with a new face as Gabriel Bingham, before eventually revealing his true identity to Chelsea.

After being set up for the murder of Constance Bingham, Adam was spirited away to a cabin to start a new life with Chelsea and Connor, but was once again presumed dead after Chloe Mitchell shot him with a tranquilizer dart and the cabin exploded. 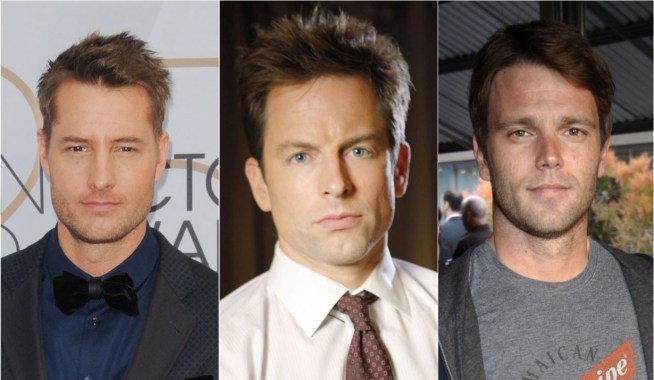 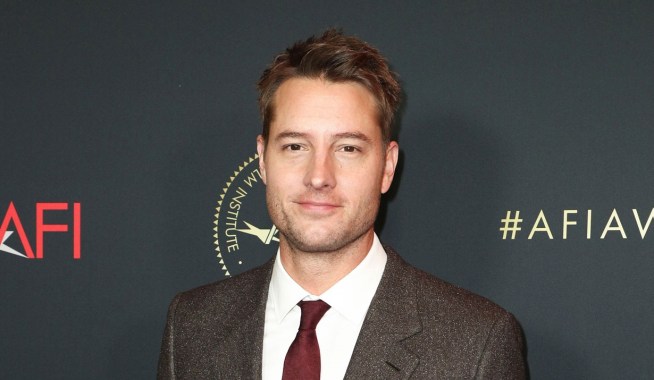