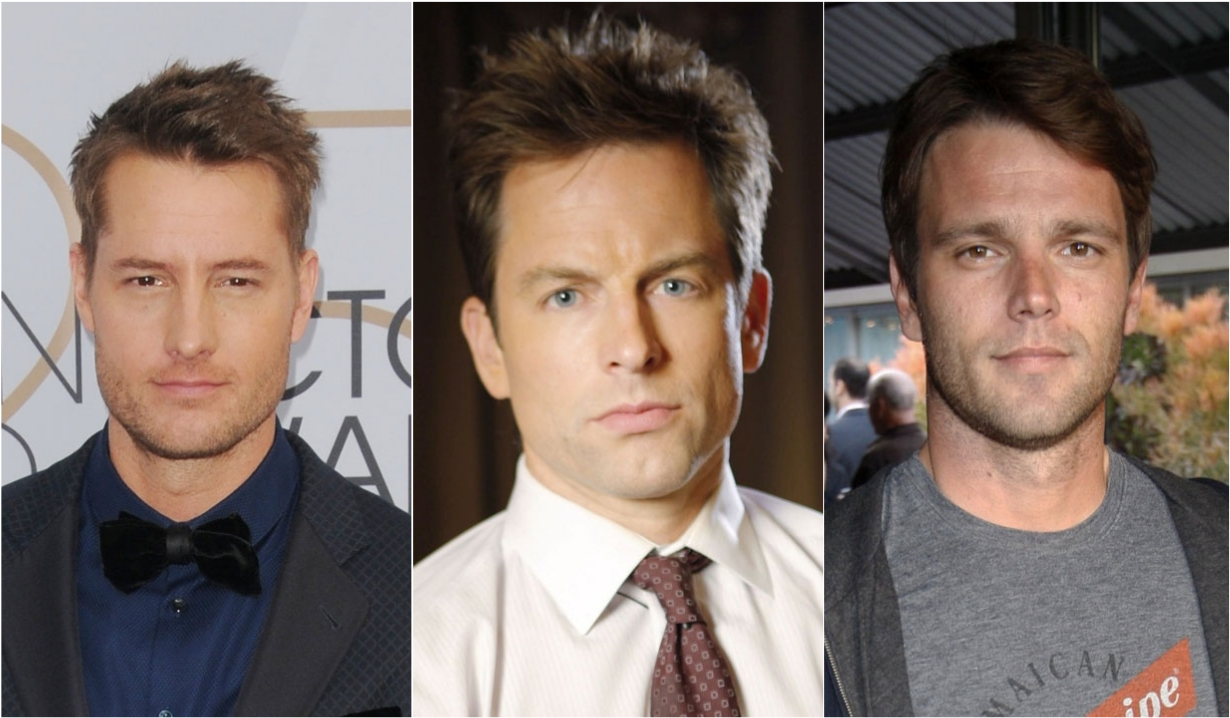 The opposite of SORASing on The Young and the Restless.

After two and a half years of his onscreen absence, Adam Newman has been recast with actor Mark Grossman. As to be expected, fans had many opinions about the move. Actor preferences aside, one noticeable attribute of nuAdam is that he seems to have been de-aged. While it remains to be seen how Adam will return to The Young and the Restless, Soaps.com is pondering what the age difference could mean for the character, if anything at all.

Chris Engen was 29 when he took on the role of adult Adam in 2008, Michael Muhney was 34 when he came on in 2009, and Justin Hartley was 37 when he took over in 2014. Based on the actors who previously played him, Adam should be in his 40s right now, but Mark Grossman is 32-years-old, which means the character has basically not aged in a decade. Recasting with a noticeably younger actor is a curious choice, but character-wise, a 32-year-old Adam is closer to the character’s real age than the other previous incarnations, as Adam was born onscreen in April 1995. That would make him 24 in real years. Adam is also technically seven years younger than his brother Nick Newman whose portrayer Joshua Morrow is roughly the same age as Adam’s past portrayers. Morrow and Grossman’s actual age difference is 13 years — so a little older than what should be on screen, but again, still more realistic than having Nick and Adam be almost the same age.

As for the women in his life, Adam was married to both Sharon Newman (Sharon Case) and Chelsea Lawson (Melissa Claire Egan). If he is to be in Sharon’s orbit again or if they bring Chelsea back, would it seamlessly fit having this young thirty-something slip into the role of their former lover and the father of Chelsea’s son? Older men date younger women all the time on soaps, just look at Jack Abbott (Peter Bergman) and Kerry Johnson/Dominique Carroll (Alice Hunter), but for some reason, it’s still something of a taboo subject when it’s flipped around. Nikki Newman (Melody Thomas Scott) and Arturo Rosales (Jason Canela) anyone? Adam could become involved with the younger crowd like Mariah Copeland (Camryn Grimes), Kyle Abbott (Michael Mealor) and Lola Rosales (Sasha Calle), but they seem too young for the character. However, there is always trouble maker Mia Rosales (Noemi Gonzalez) who could use a partner in crime now that her husband Rey Rosales (Jordi Vilasuso) is over her shenanigans and Arturo is on his way out. He could also get involved in the world of music with Devon Hamilton (Bryton James), Ana Hamilton (Loren Lott), and Elena Dawson (Brytni Sarpy).

Of course, we have no idea until he hits our screens what nuances Grossman will bring to the character of Adam Newman to make the role his own. His younger age could go unnoticed, it could be explained away by facial reconstructive surgery, or it could send the character on a different trajectory. Whatever happens with this new incarnation, viewers should keep an open mind, but also probably assume that Adam will stir up a lot of trouble once he returns.

Hi- I’m here for the minivan 🚘 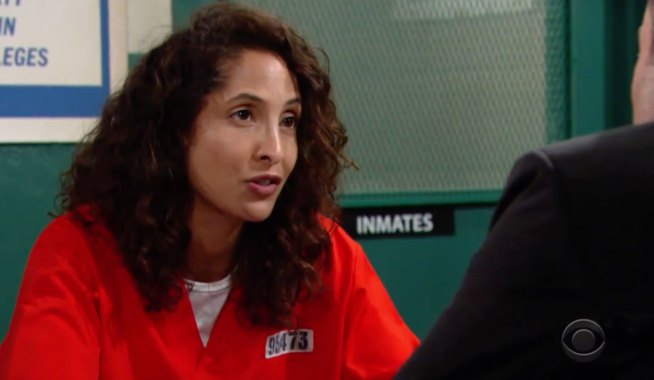 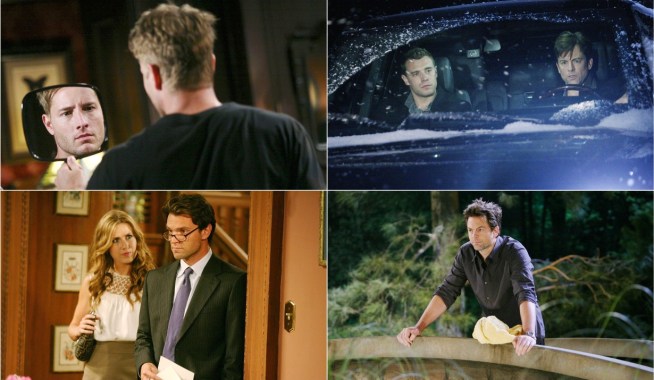