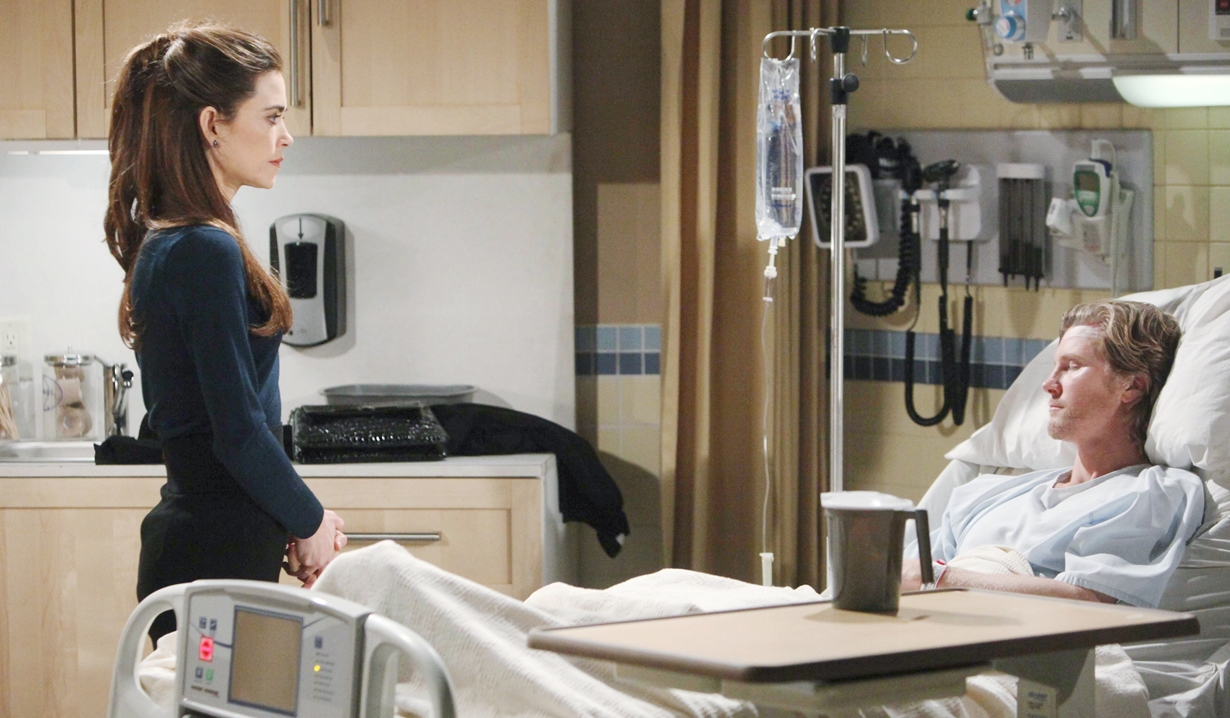 Will Victoria turn to the dark side?

Soaps.com’s Young and the Restless spoilers indicate that Victoria will continue to struggle and that Billy will become concerned about her in the days to come.

After the confrontation with JT at the cabin, during which Victoria realized there was something very wrong with her ex-husband, she seemed to be irresistibly drawn to the hospital, where she discovered he had undergone surgery to remove a brain tumor. Just like that, his terrible behavior was explained away, but the scars clearly remain.

At home, Victoria pushed away Billy and his attempts to ensure she was okay (and how could she be?) and seemed shell-shocked. It would have been traumatic enough to face her abuser, who she believed was dead, in yet another terrifying encounter – that alone would trigger PTSD – but now Victoria also has to grapple with the concept that JT wasn’t entirely responsible for his actions due to a brain tumor. Yet, he knew something was wrong with him and didn’t do anything to stop it, so perhaps he is responsible. Bottom line: the implications for Victoria’s mental health could be severe.

Considering the storyline was purportedly to bring awareness to domestic violence, it’s frustrating to have the abuser be given a ‘reason’ for his behavior and become a non-threat, which is unlikely to ever happen in real life. That said, many disagreed with JT being portrayed as abusive, and a brain tumor is a soapy and quick way to move on.

As Victoria said, however, she will never forget what she experienced at JT’s hands and it looks like the cabin experience and ensuing conflicting emotions may finally push her to the brink. Will she go back to therapy, or go to the dark side? Perhaps she’ll become a cold workaholic again, go another round with panic attacks, or even exorcise her demons through sex with someone unexpected as in the past?

While we wait to find out what will happen with Victoria, let Soaps.com know your thoughts, vote in the poll below, and find out what else is ahead in the Young and the Restless spoilers. 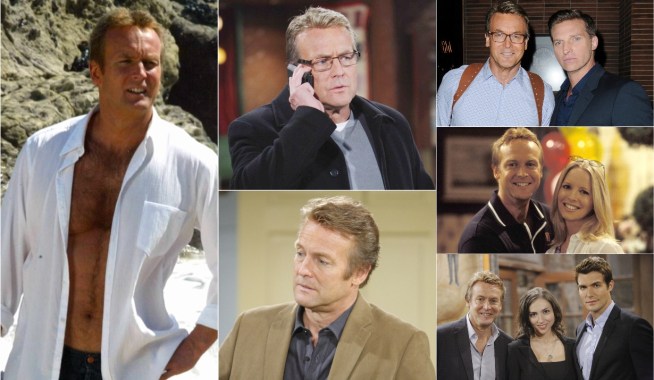 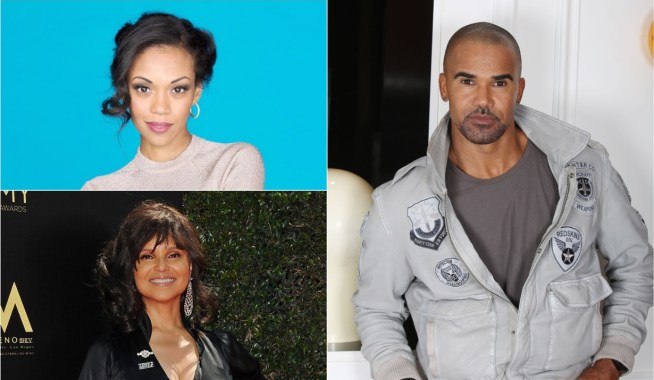