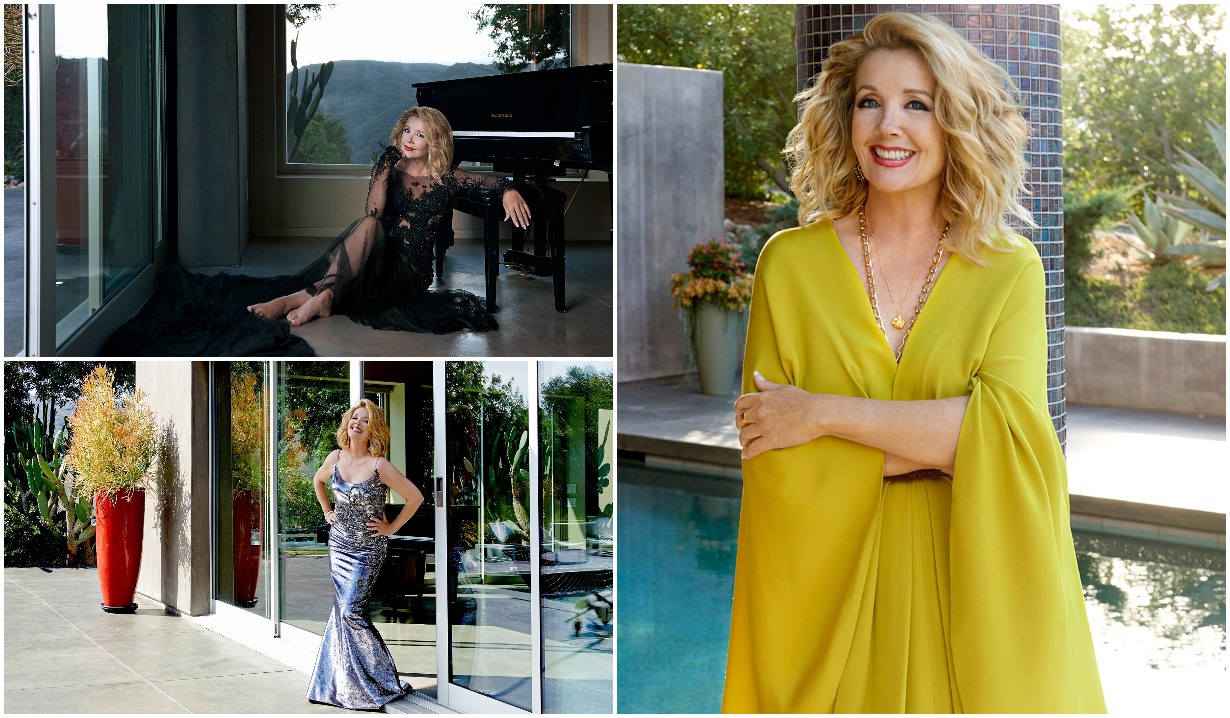 Young and the Restless actress celebrates 40 years on the soap opera.

Soaps.com has learned that Young and the Restless star Melody Thomas Scott (Nikki Newman) is one of three stars gracing the cover of the March/April edition of CBS’ Watch! magazine, which hits newsstands today. For her cover shoot, the actress was styled by Christina Pacelli in a mix of dazzling gowns and elegant dresses. Andrew Eccles photographed her on the grounds of a Malibu estate. She was also interviewed by Malcolm Venable for the magazine and discusses her forty years on The Young and the Restless. She has relished her time on the soap and says of her character Nikki that she’s, “not anybody I would want to be friends with. I wouldn’t trust her for anything.” As for how playing Nikki has informed her life she notes, “She’s taught me humility. Sometimes if I go out shopping and I see a woman behaving like Nikki, I will recognize that immediately and I think, ‘Thank God I’m not really like that.'”

The magazine also includes photo spreads and interviews with actress Nina Dobrev (FAM) and the newest Spock, Ethan Peck from CBS All Access’ popular original series Star Trek: Discovery. Additional features include a story on an array of stars’ charitable causes, a guide to must-have spring styles; a question and answer column with Regina Hall, the star of SHOWTIME’s Black Monday.

Watch! is the official magazine of CBS since 2006 and offers a rare, glamorous window into the lives of television and film’s biggest stars. With distinctive photography by top tier talents and first-class stories curated by industry veterans, Watch! has steadily become one of the most elegant, sophisticated publications today. The magazine features stories and columns on entertainment, celebrity, culture, fashion, travel and beauty features and showcases talent from CBS, SHOWTIME, The CW, CBS All Access, CBS Television Distribution, Simon & Schuster, CBS Films, Pop and beyond. The bi-monthly print magazine is enjoyed by subscribers and sold on newsstands at select Barnes & Noble, Hudson News, Target and Walmart stores.

Go behind-the-scenes of Melody Thomas Scott’s glamorous cover shoot with @cbswatch! To see all of the gorgeous photos, click the link in bio. ✨ #Repost @cbswatch ・・・ Let's head to Malibu and go behind the scenes with TV's favorite daytime drama queen, Melody Thomas Scott of @youngandrestlesscbs! 📺👸 For more, click the 🔗 in our bio. #YR #behindthescenes #CBSWatch #CBS Photo by @eccles Styled by @christinajpacelli Produced by @beriworks Hair & Makeup by @wingheart5 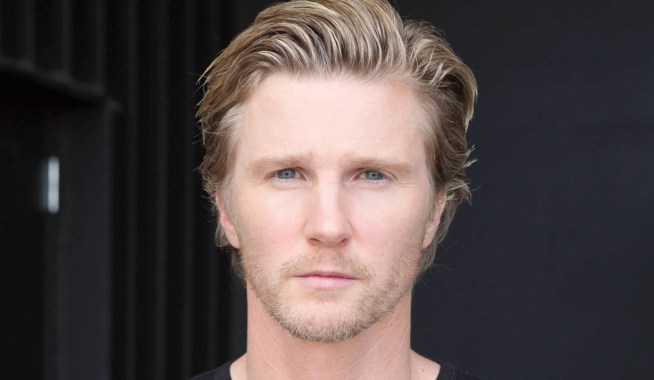 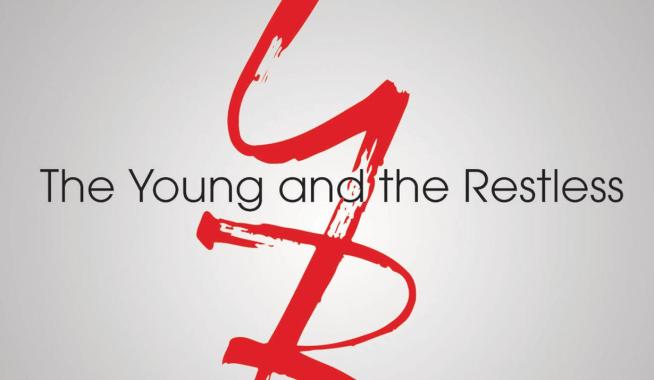