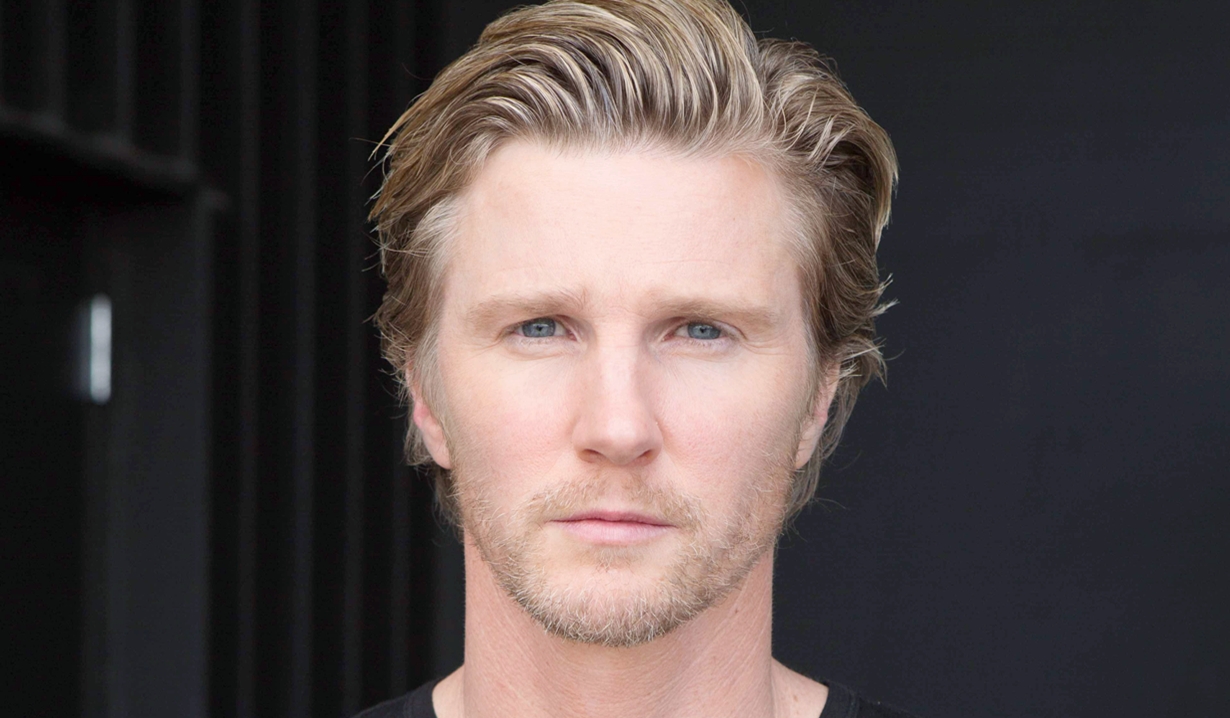 Soaps.com’s Young and the Restless spoilers indicate that Nick and Billy are setting a trap for JT Hellstrom as they believe he’s not dead. Could JT have survived being buried alive? Soaps.com can think of a few scenarios that could play out with this storyline.

Nick and Billy, with Rey’s help, have stashed Nikki, Sharon, and Victoria at the Abbott cabin, while they plot to find JT. The most obvious way for this to play out is that JT is indeed alive (Soaps.com readers know that Thad Luckinbill is returning to Y&R) and either he gets lured into the trap set for him in the Dark Horse warehouse, or while Nick and Billy wait in the warehouse, JT finds the women at the cabin and has another confrontation with them, resulting in an eleventh hour rescue by the men. Either way, the women’s convictions would be thrown out and JT would likely wind up behind bars himself, if for no other reason than his attempts on Victor’s life previously. JT could also end up dead (for real this time!) at the end of the confrontation, or even get away and disappear again.

Of course, Young and the Restless is a soap opera, so there could be an unexpected twist, with Luckinbill appearing as a doppelganger, a twin, or even a ghost, but it’s unlikely, as any of these revelations would fail to give closure with the storyline or help the women shed those pesky prison sentences.

While we wait to find out what will happen with JT, let Soaps.com know your thoughts, vote in the poll below, and find out what else is ahead in the Young and the Restless spoilers.