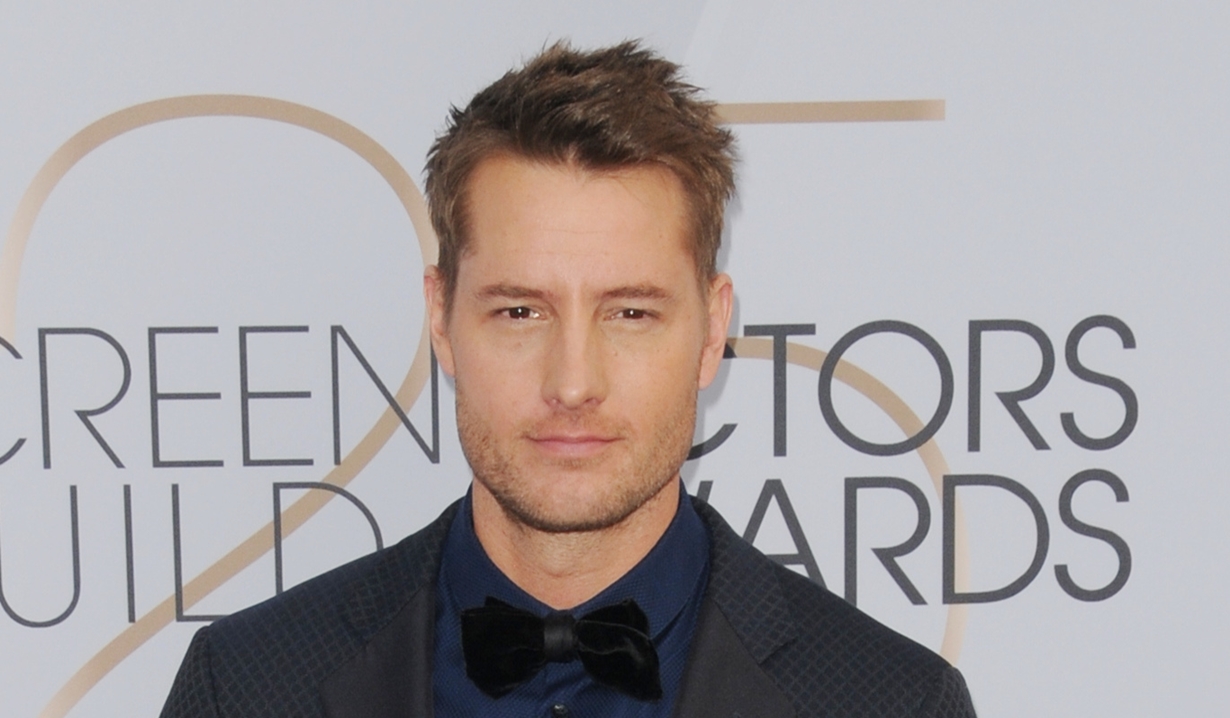 Young and the Restless alum signs on for new project.

Updated March 12: Young and Restless alum Justin Hartley’s (Adam Newman) film The Hunt will hit theatres on Friday March 13. The plot surrounds 12 strangers who awaken in a clearing, but don’t know who they are or how they got there, then discover they’ve been chosen for a reason – The Hunt. Soaps.com has shared the official trailer for The Hunt, which shows the group being hunted for sport amid mind games, below.

On March 13, 2019, Soaps.com shared that Young and the Restless’ former Adam Newman, actor Justin Hartley, has been cast in the upcoming new thriller film from Universal Studios, The Hunt, written by Nick Cuse (The Leftovers, Maniac) and Damon Lindelof (Watchmen, Lost), and directed by Craig Zobel (The Leftovers, Compliance).

Plot details are being held under wraps, but Deadline is reporting that the action thriller will be politically-charged and will ‘explore the escalating aggressiveness between the political right and left in America’. Several actors already cast in The Hunt are set to play refugees and border guards, which gives further insight into what the movie will center on. Hartley’s co-star in the film is Emma Roberts (American Horror Story: The Apocalypse, Scream Queens), who is the daughter of former Young and the Restless actor Eric Roberts, who appeared as attorney Vance Abrams from 2010 – 2011.

Hartley was nominated for a Critics’ Choice Award in the category of Outstanding Supporting Actor in a Drama Series for his work on NBC’s This Is Us in December 2018 and has appeared regularly in movie roles outside of the hit series since leaving The Young and the Restless in 2016. The actor appeared in Bad Mom’s Christmas in 2017, followed by Another Time in 2018, which co-starred his wife, soap actress Chrishell Hartley (Jordan Ridgeway, Days of our Lives, Bethany Bryant, Y&R, Amanda Dillon, All My Children). Hartley’s new movie Little is due out in theaters next month. 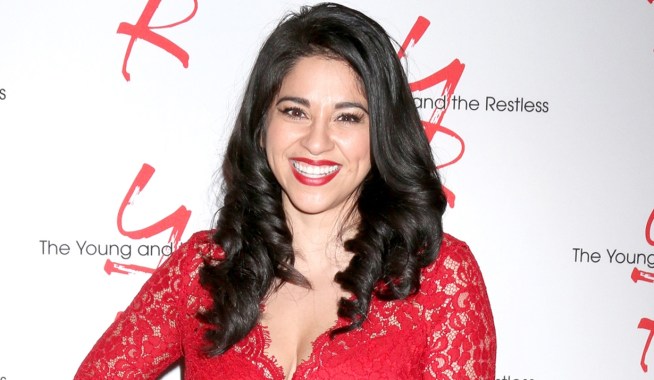 Y&R's Noemi Gonzalez on Set of ‘Selena: The Series’ Based on the Artist Whose Death Stunned the World 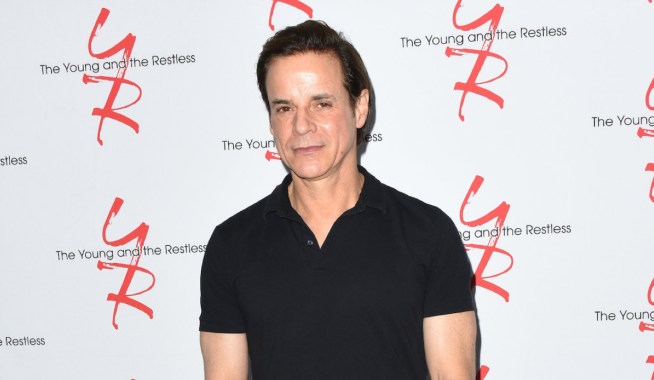