Y&R Spoilers: Who Is Kerry Working With in Her Jabot Plot? 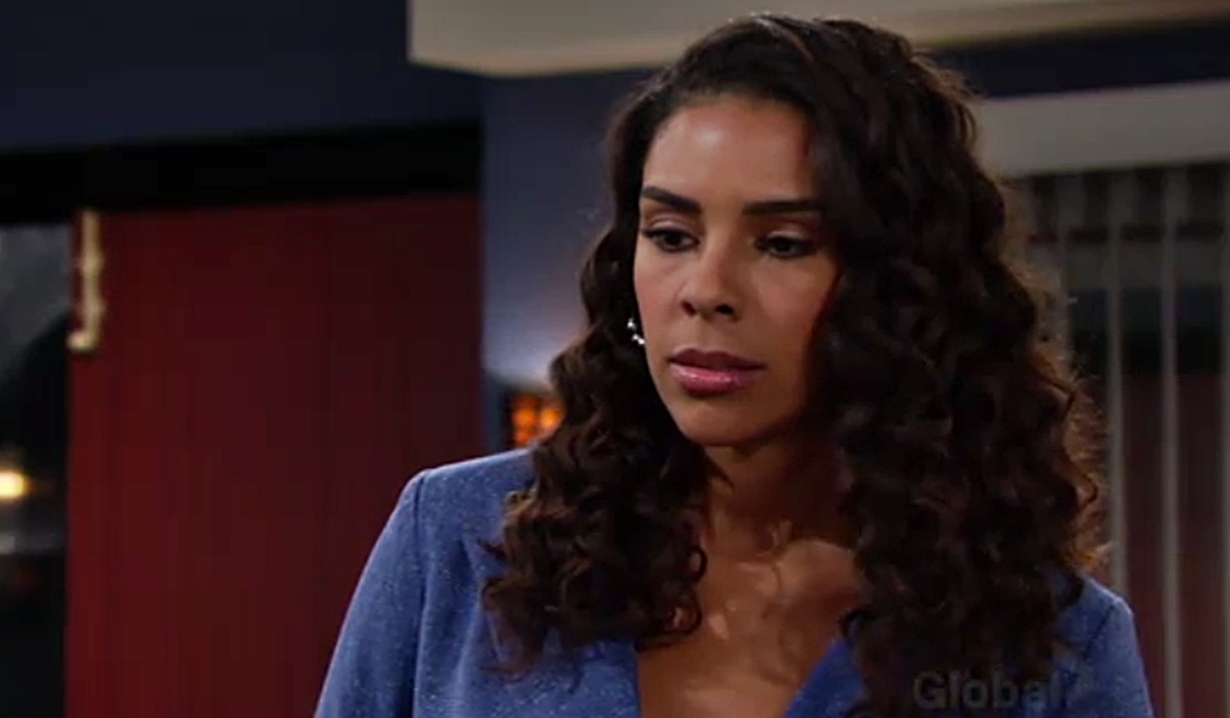 Young and Restless executive has an accomplice.

Soaps.com’s Young and the Restless spoilers indicate that Kerry Johnson is definitely involved in a scheme, and viewers have seen a few clues onscreen that confirm she is working with (or for) someone else. Who would be carrying out a plot involving Jabot? There have been few clues aside from Kerry’s cryptic messages and a missed call from ‘PC’ on her cellphone, but Soaps.com can think of a few people who might be involved.

Perhaps the most likely guess is Ashley Abbott, who left disgruntled about all things Jabot and Jack related after being exposed as the mastermind who led Jack through a wild goose chase to discover his paternity after leading him to believe he wasn’t John Abbott’s son. She’s not a fan of Phyllis either, which makes it more plausible she’d be targeting them both through Kerry. With Ashley returning to Genoa City later this month and Alice Hunter leaving Y&R as Kerry, the timing seems about right for a huge reveal.

Another possibility is that Kerry is working with the authorities, perhaps hoping to catch Phyllis and Jack making illegal moves as they maneuver to outsmart one another, and wind up being voted in as CEO herself. She’s certainly made no secret lately of her desire to be at the top and receive recognition. With Doug Davidson’s returning to Y&R as Police Chief Paul Williams, there’s a chance. That said, this seems the least likely as Paul has bigger fish to fry with the JT case and no crime has been committed thus far to justify his involvement.

Of course, there’s always the chance that Kerry is working with none other than Victor Newman, as there is no love lost between him and Jack or Phyllis, and he’s always up for an opportunity to go after Jabot. It would seem Victor has his hands full with his wife and daughter facing prison for JT’s death and trying to find the intruder that was living in his walls, but as viewers know, Victor’s reach is never to be underestimated and he’s full of surprises.

While we wait to find out who Kerry is working with, let Soaps.com know your thoughts, vote in the poll below, and find out what else is ahead in the Young and the Restless spoilers. 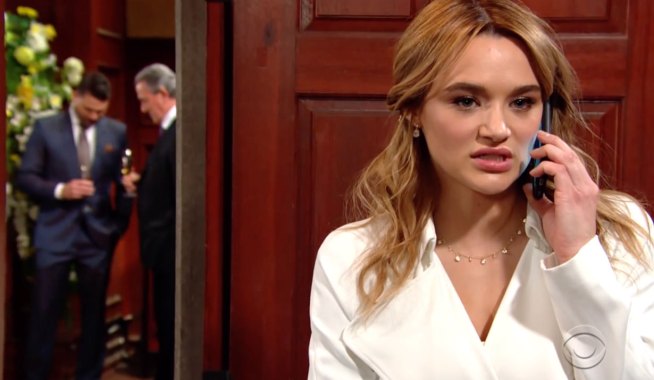 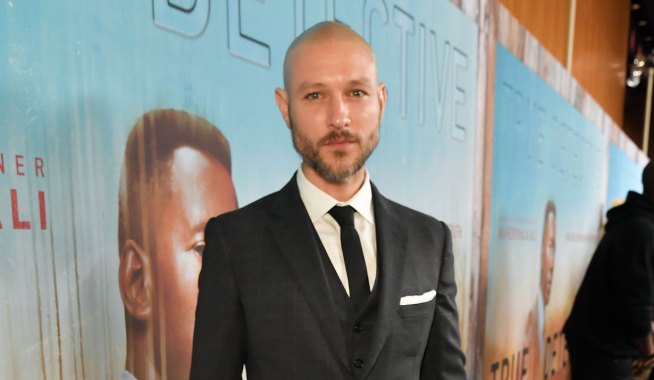