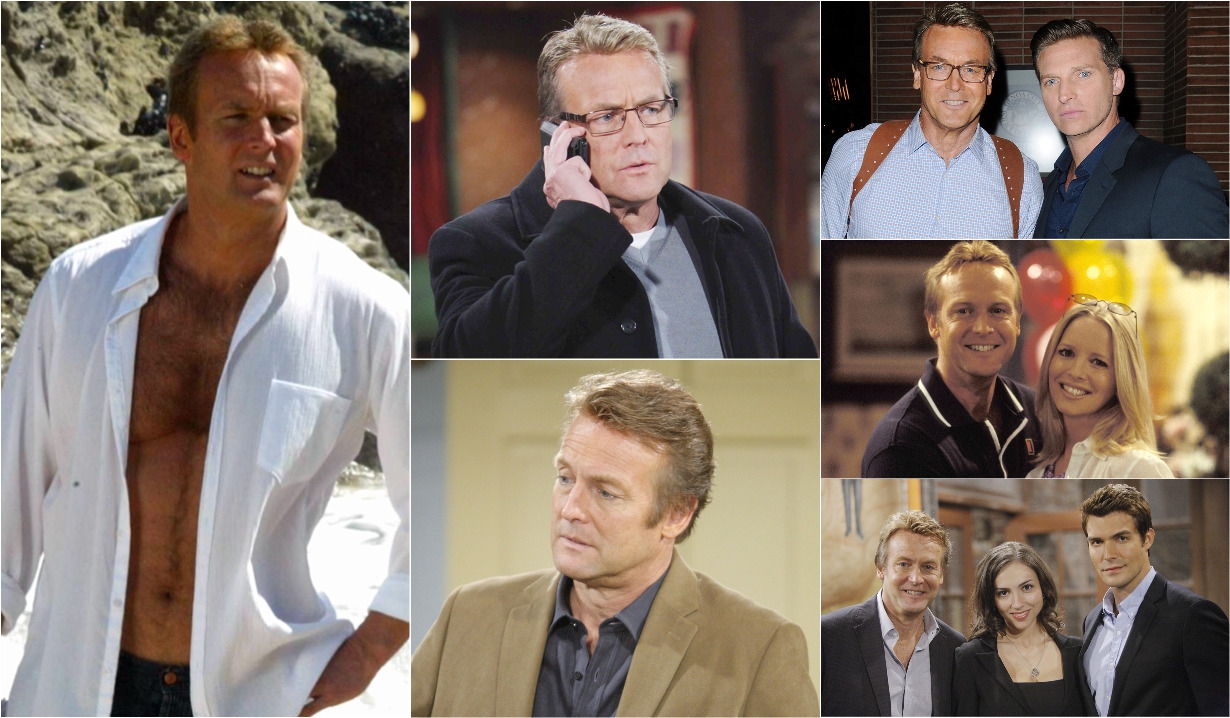 From Young and Restless to Chief of Police.

Doug Davidson first appeared on Young and the Restless on May 23, 1978. After 40 years as Y&R’s Paul Williams the actor was let go. Several months later, Davidson is returning to Y&R on March 26 as viewers’ favorite police chief. To mark his comeback, Soaps.com has compiled 20 tidbits about Paul that our readers may not have known, or might have forgotten over the years.

As a teen, Paul was a waiter at a Genoa City restaurant with his best friend, Danny Romalotti, at Jonas’ Restaurant. They later competed for the affections of Christine Blair.

Nikki Reed met Paul on the beach when they were just 17. They had ice cream together.

When Paul got his girlfriend April Stevens pregnant back in the late 70s, he tried to talk April into getting an abortion. He later helped April, a victim of domestic violence, get legal assistance when she killed her husband.

Paul’s sister Patty Williams disappeared from Genoa City after shooting her husband Jack Abbott for stepping out on her with Diane Jenkins. In later years, Paul was often the only one who could reach his mentally ill sister, who he called ‘Pattycakes’.

Paul’s father, Carl Williams, is the reason Paul became a cop since he had Paul help him with cases.

Paul fell in love with ‘hooker with a heart of gold’ Cindy Lake while working an undercover case for his father. She took a bullet meant for Paul and died.

Paul’s mother Mary Williams thought Lauren Fenmore was wrong for her boy. She wanted a nice church-going gal for him, but he married Lauren anyway. Paul and Lauren fought after he saw her ‘making love’ to her ex-fiance, Danny Romalotti, in a music video, and ultimately divorced because Lauren sought a music career and Paul wanted a family.

Paul won a nude centerfold contest as ‘Outstanding Professional Male’, along with a $10,000 prize, and was forced to resign from the Mayor’s Investigative Committee on Pornography as a result – Lauren had entered him in the contest without his knowledge.

Paul is an ordained priest. He was ordained online.

Paul was impotent for a time following a hit-and-run accident involving a car driven by Phyllis.

Paul and his partner, Andy Richards, rescued and helped save the lives of both Lauren and Nikki.

Paul was set up for the murder of George Rawlins by Rawlins himself when he learned Paul was sleeping with his wife Cassandra. Paul and Brad Carlton fought over Cassandra Rawlins until her death, after which they fought over her fortune. Paul was her sole heir, but Brad learned he was still legally married to Cassandra and claimed the cash.

Paul’s long-time secretary, Lynne, was in love with him, but Paul never reciprocated her feelings. They were great friends.

Paul held Sheila Carter prisoner in a cage and made her pose for a ‘death photo’ at gunpoint.

J.T. Hellstrom learned his P.I. skills under Paul’s tutelage, and they later partnered together to run a detective agency.

Nina Webster and Paul worked together to expose Cane when he was claiming to be Phillip Chancellor III.

Paul shot and killed his own son, Ricky Williams, as he was about to stab Eden Baldwin. 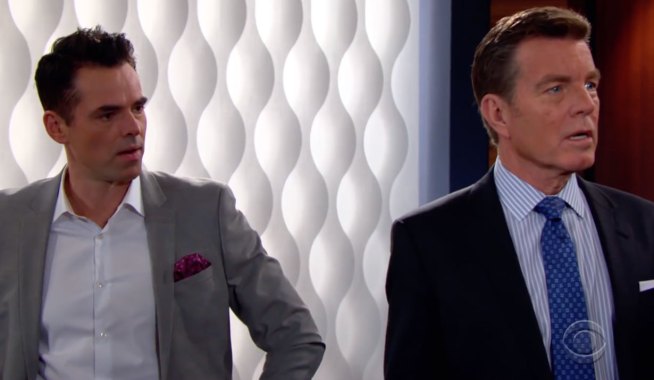 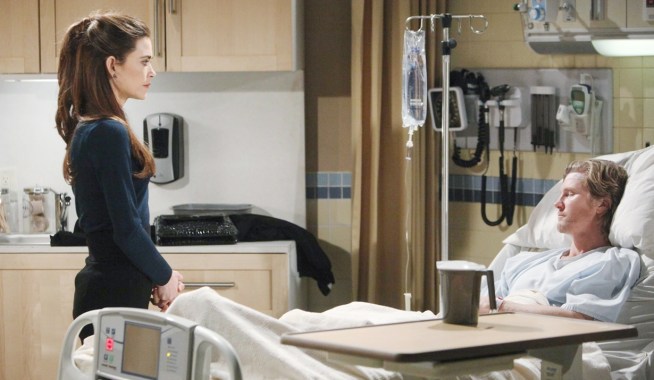