The Young and the Restless Spring Dayplayer Comings and Goings 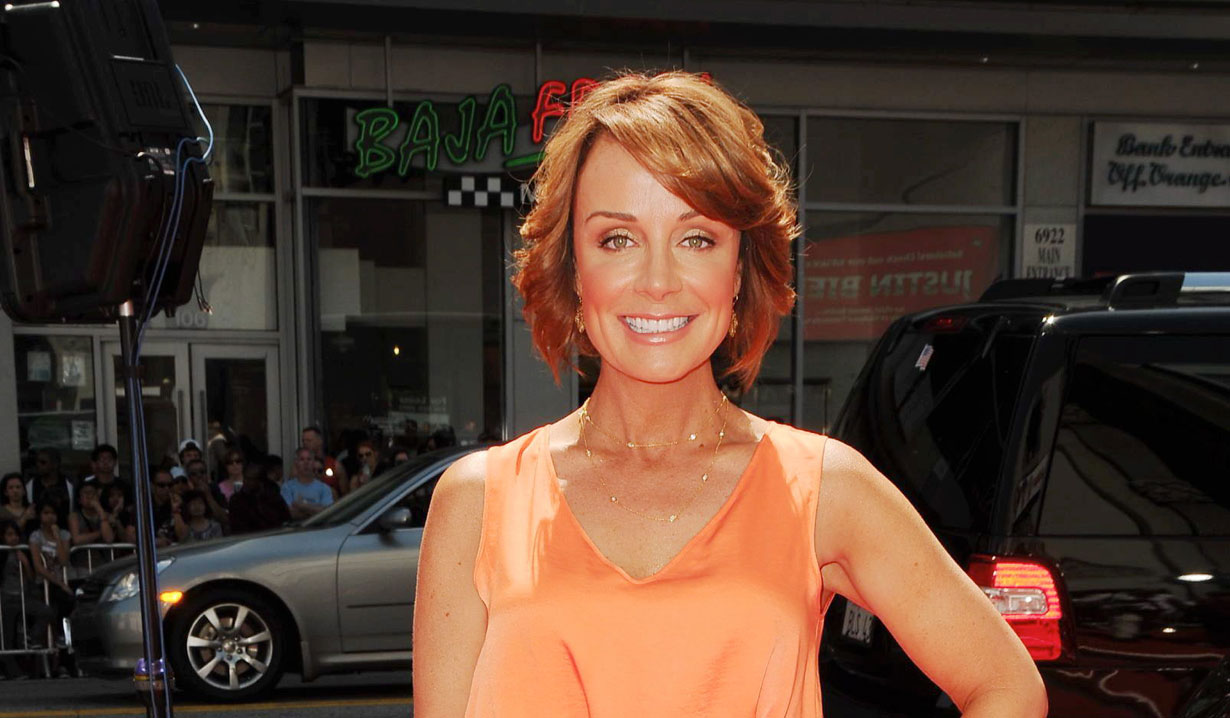 Casting news and updates for The Young and the Restless.

Young and the Restless is regularly seeking extras to appear in scenes and casting dayplayers. Check out Soaps.com’s Young and Restless winter casting calls to see more.

A date for Jack

Kristin Carey will appear on Young and the Restless as Claire beginning Tuesday May 21 when Lauren Fenmore Baldwin (Tracey Bregman) sets her up with Jack Abbott (Peter Bergman). Her other daytime credit includes Dr. Dottie Prewitt on Passions in 2005.

Tyler Johnson will join Young and Restless as Theo Vanderway, a man who manages social media influencers and who worked with Kyle in New York. The actor, who had roles on Gossip Girl and 30 Rock, first appears on June 3. The Theo character appeared in episodes on May 9 and 10, and was played by Nashville actor, Nic Luken.

Actress Tina Casciani plays Riza Thomas, the woman who meets with Victor in Las Vegas on May 3, and who will also cross paths with Sharon on May 10 on Young and Restless.

The doctor is in

Actor Jason Martinez will play the role of Young and Restless’ Dr. Blanchard, who treats Dina at the Abbott mansion. He shared the news with followers on his Instagram account and said, “Check me out tomorrow 11am on CBS! The doctor is in! I make my debut on Young & The Restless as Dr. Blanchard! Now I can say “I’m not a doctor but play one on TV!”

Actress Nazanin Mandi Pimentel let her followers on Instagram know that she will appear on The Young and the Restless (see her post below). She’ll play herself – a social media influencer – who visits Society on May 10.

Billy Abbott’s poker-playing nemesis, Sinead, is returning to Young and the Restless. Expect to see Lira Kellerman back in the role on Wednesday April 10.

Actress Cathy Marks will be returning to Young and the Restless to play the young Dina Abbott in flashbacks on Tuesday April 16. Marks last appeared on Young and Restless in August 2018.

Young and the Restless has cast Mitch Eakins as Brandon, a musician that Victoria will meet and have some fun with while out-of-town. He first appears on April 3, according to Soaps In Depth.

Actor Andy Shephard will appear on The Young and the Restless in an upcoming dayplayer role. Details on his character and scene partners are not yet known. Shephard appeared on Happy Endings and has a recurring role on YouTube Red’s The Foursome.

The Young and the Restless is currently looking for extras to play roles in scenes in the restaurants and bars in Genoa City, including staff and patrons of the establishments. Candidates will be in the 21 – 40 year age range, very fit and attractive, and have an appropriately upscale wardrobe to complete their hip look.

Young and the Restless is looking to cast a female in the 25 to 45 year age range with experience as a poker dealer, specifically five-card-draw, for an appearance on the show. Y&R is also casting male poker players to appear in the background in an upscale poker game, who know how to play five-card-draw, and who have an appropriate upscale wardrobe.

The Young and the Restless is looking to cast men or women to appear as background rock band members. Must be ages 21 – 35.

The Young and the Restless is looking to cast super sexy male models who are 6′ 1″ and over and very physically fit to appear in the background of scenes.

Check me out tomorrow 11am on CBS! The doctor is in! I make my debut on Young & The Restless as Dr. Blanchard! Now I can say “I’m not a doctor but play one on TV!” . . . #actor #singer #songwriter #beinspired #artistlife #tourlife #theater #broadway #notarealdoctor #peterbergman #cbsdaytime #tv #cbs #actorslife #daytimesoaps #soapstar #hollywood #repost #yrfans #yrobsessed #yrfanatic #theyoungandtherestless #daytimetv #television #soapoperas #youngandrestless

…. Honestly, I can’t believe I’m writing this …. You can now Catch me on @youngandrestlesscbs 🤭🎬✨ (Side Note: For those of you that checkout my Stories on the daily back in December I snapped a video of this iconic show and said I’m gonna be on it one day … & well look at God😭🙌🏽🙏🏽✨)