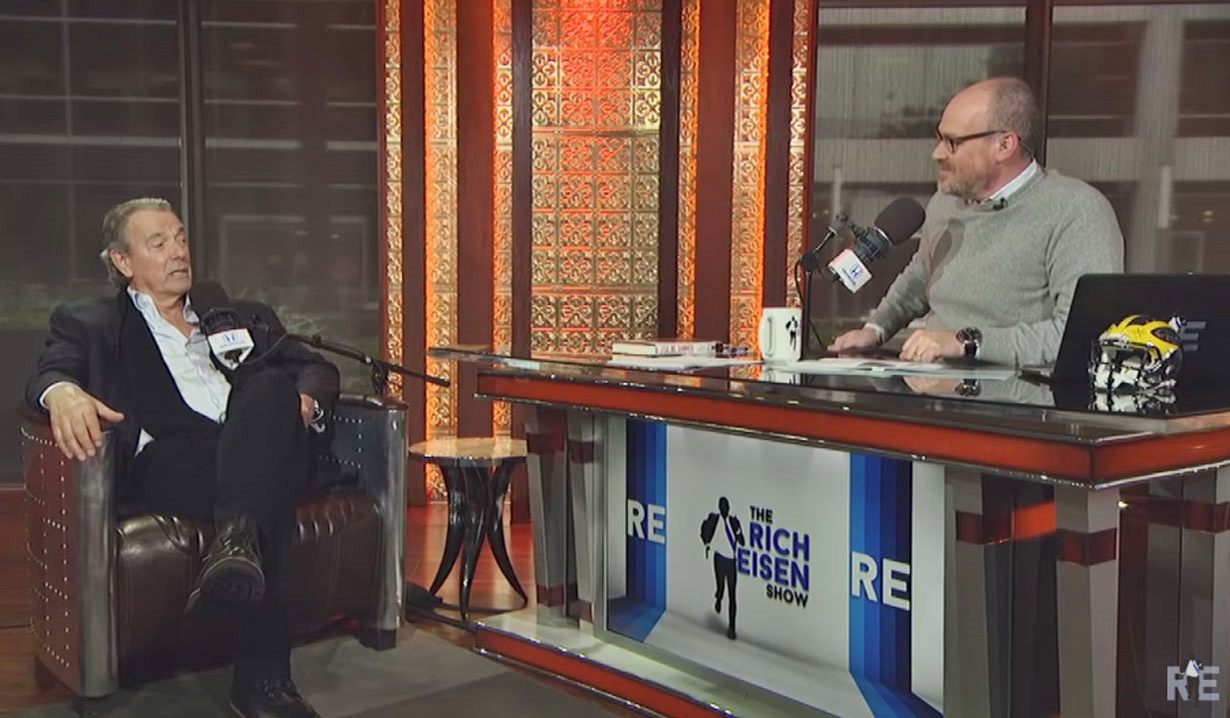 Young and the Restless actor Eric Braeden appeared on The Rich Eisen Show on March 6 and Soaps.com has the clip for those who missed it. During the interview, the actor shares how he met Mohammed Ali on a flight and describes his experience walking through LAX with him, after and noticed people stopping in their tracks to watch. Braeden was impressed at how much time Ali spent with his fans in the airport. He later reads past rants from sports figures in the voice of his CBS Young and the Restless character, Victor Newman, set to soap opera-style music. Braeden also reveals secret Y&R fans, including General Hospital actor, Stephen A. Smith, who plays Sonny’s surveillance expert, Brick. Braeden talks about being on the soap for 39 years and learns Eisen loved General Hospital before he turned to watching Y&R. They discuss Braeden’s book and that Stephen A. Smith was a big Young and Restless fan, including many other athletes who love the show and Eric Braeden’s character, Victor Newman. He shocks Eisen when he says George Foreman felt blessed to have met the man who plays Victor Newman. After a while, the two move on to discuss Braeden’s love for boxing, football and jujitsu. They watch a clip of Braeden and Thad Luckinbill where “Victor kicks JT’s ass” and Braeden boasts Luckinbill’s producing on Sicario.

Watch to find out what Braeden’s morning boxing routine consists of and much more. After, check out our Young and the Restless spoilers to learn what’s ahead for Victor and the Newman family. 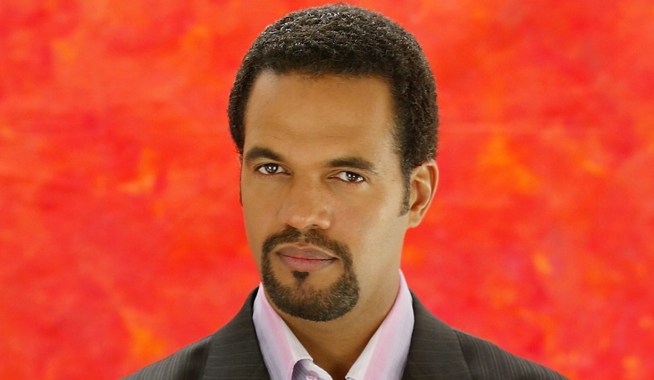 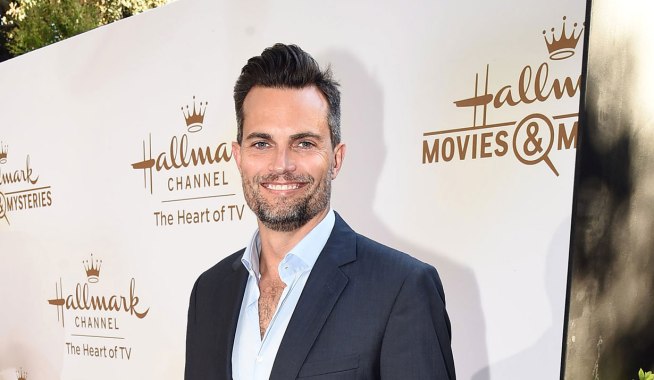