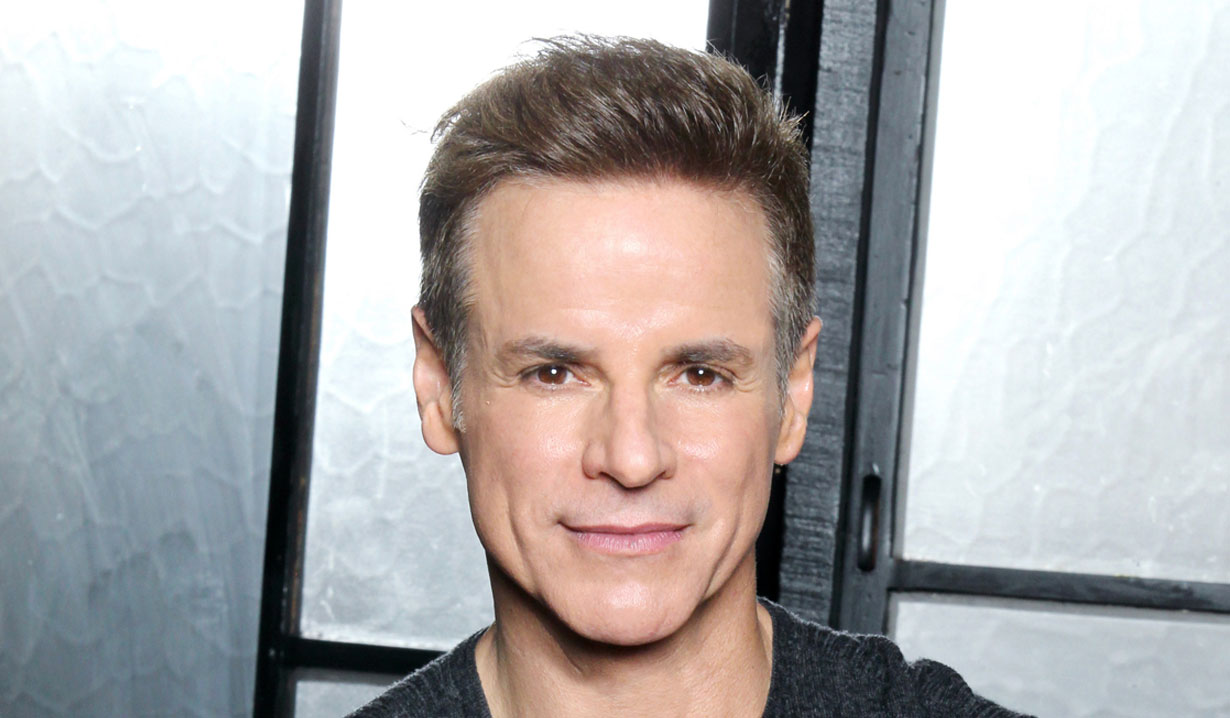 Young and the Restless actor reveals secret about favorite set.

Soaps.com readers know Christian LeBlanc for his many years playing Michael Baldwin on The Young and the Restless. Recently LeBlanc spoke with Soap Opera Digest about his years on the soap. He admits he’s had some great stories over the years, but his favorite is still the initial conflict between Michael and his brother Kevin (Greg Rikaart, Leo Stark on Days), along with the introduction of their mother Gloria, then played by Joan Van Ark. “It really tested my skills and I had to up my game. The scene with Joan and Greg in the hospital, where Kevin was dying and Michael freaked out, had a degree of difficulty and I was alarmed that this was stuff I could do honestly.” He goes on to note that the storyline was a team effort between the three actors and, “one that made me a better actor.”

Of his fellow cast members, he said that he and Rikaart, “Really are like brothers and we know how to irritate each other.” Of Judith Chapman (Diana Colville, Days) who took over the role of Gloria, he noted, “Every show needs a Sally Spectra and Judith was ours. She has this crazy energy and gets things done.” Of his partner on screen Tracey Bregman (Lauren) LeBlanc gushed, “The most you can do for another actor is you can be the trampoline and let your scene partner jump as high as they want. Tracey is that for me and hopefully, I’m that for her.” He fondly remembered the late Jeanne Cooper (Katherine Chancellor). “She was such a broad, such an actress and such an entertainer. After she passed, I didn’t want to do the special episode about her because it was kind of taking advantage and I wasn’t really ready.” However, Doug Davidson (Paul) told him that Cooper would have adored the episode. LeBlanc’s favorite set is tied to Cooper and is the staircase in the Chancellor mansion. “Katherine had a great exit when she walked up those stairs and said goodbye to Jill (Jess Walton) at the bottom, and that turned out to be Jeanne’s last scene. No other set affects me like that one just because of the history of it.”

On his first Daytime Emmy win in 2005 for Outstanding Lead Actor, he fondly remembers that his father was there that night and his mother had passed in 2003. “I remembered they had called my name and I was shocked. When I got up to the podium, the great moment for me was that I was so moved that my father was right in front of me that I cried, knowing how proud he was. Whatever you get in life, it’s because of people who lifted you up, higher than you thought you could.” 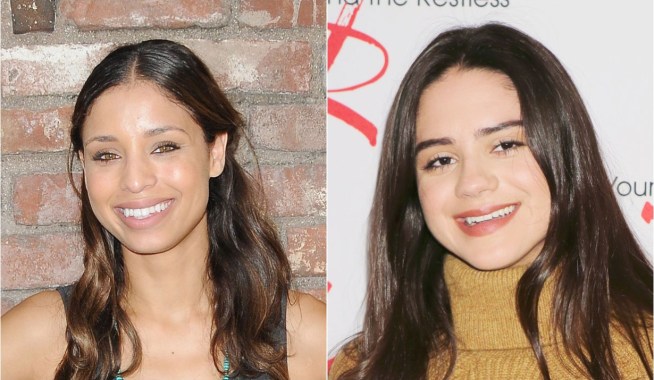 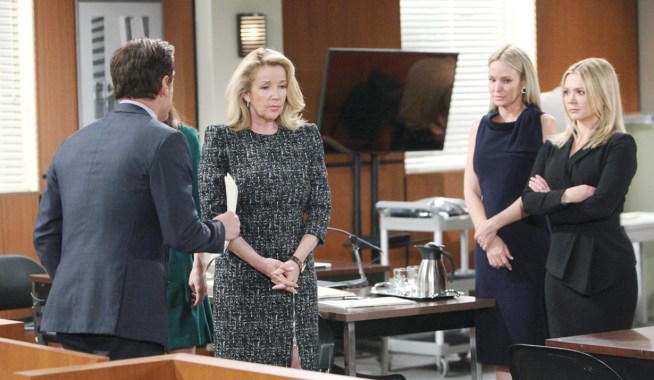