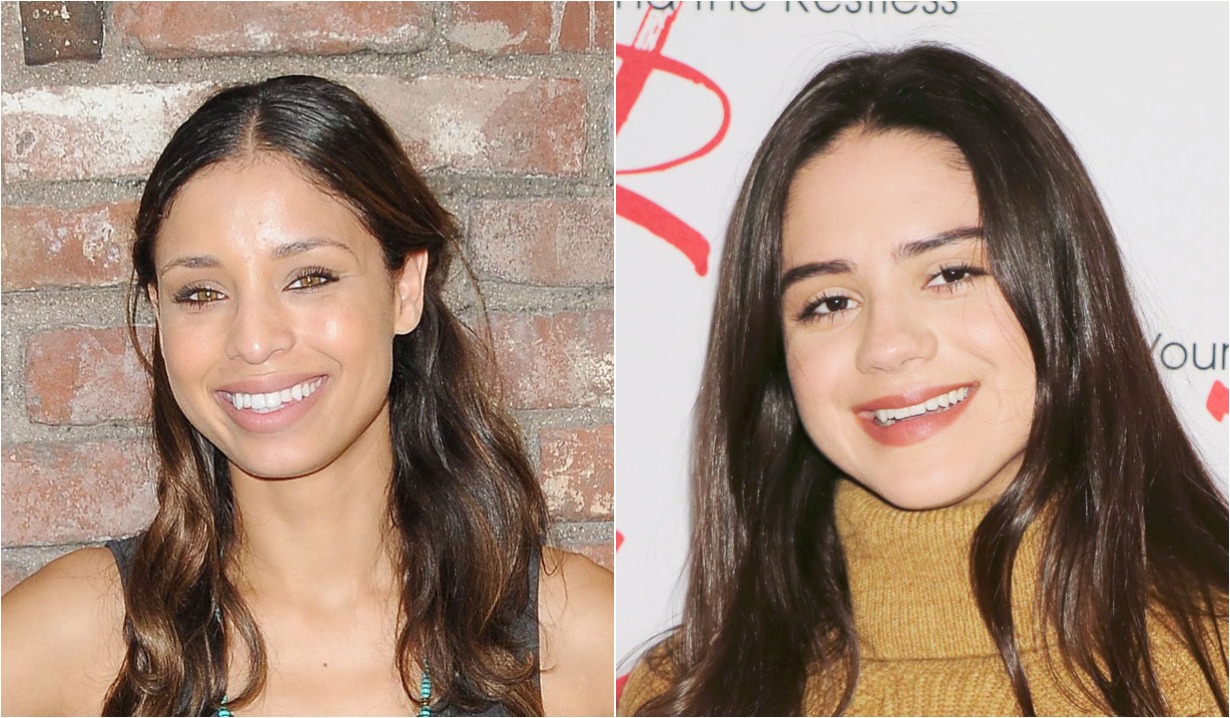 Young and the Restless actresses featured in commercials.

Soaps.com has learned that The Young and the Restless’ Brytni Sarpy (Elena Dawson) and Sasha Calle (Lola Rosales) are both featured in major commercials. Sarpy is featured in a Lays potato chip commercial, highlighting the different flavors available while the actress changes outfits and personalities. The tagline is, “Because we’re all more than one flavor.” In Calle’s commercial for Indeed, a resume sharing service, she plays part of a long distance couple whose jobs are keeping them apart, but with Indeed’s help, hopefully not for much longer. Sarpy just joined YR after playing Valerie Spencer on General Hospital since 2015, and Calle joined Y&R in 2018. Watch both actresses’ commercials and let Soaps.com know what you think.

Because we’re all more than one flavor… @lays @latalentofficial 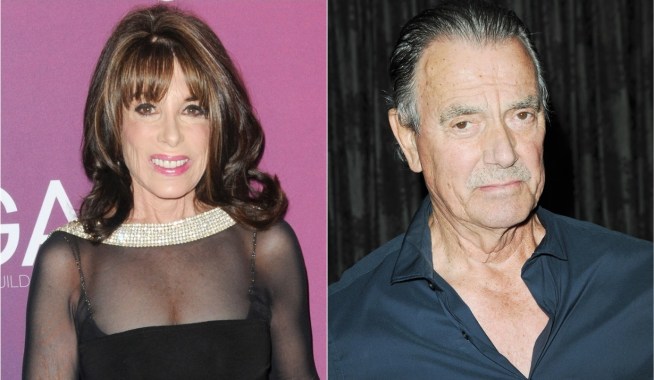 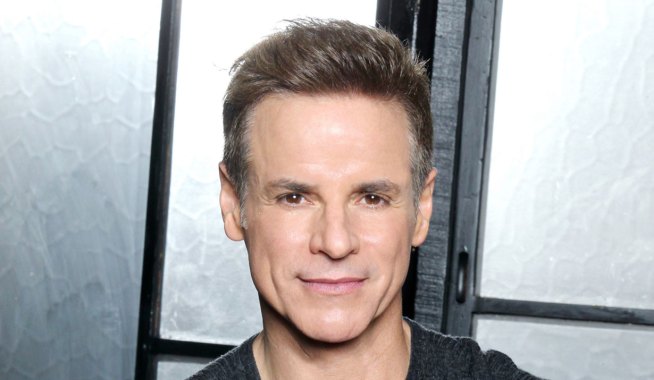