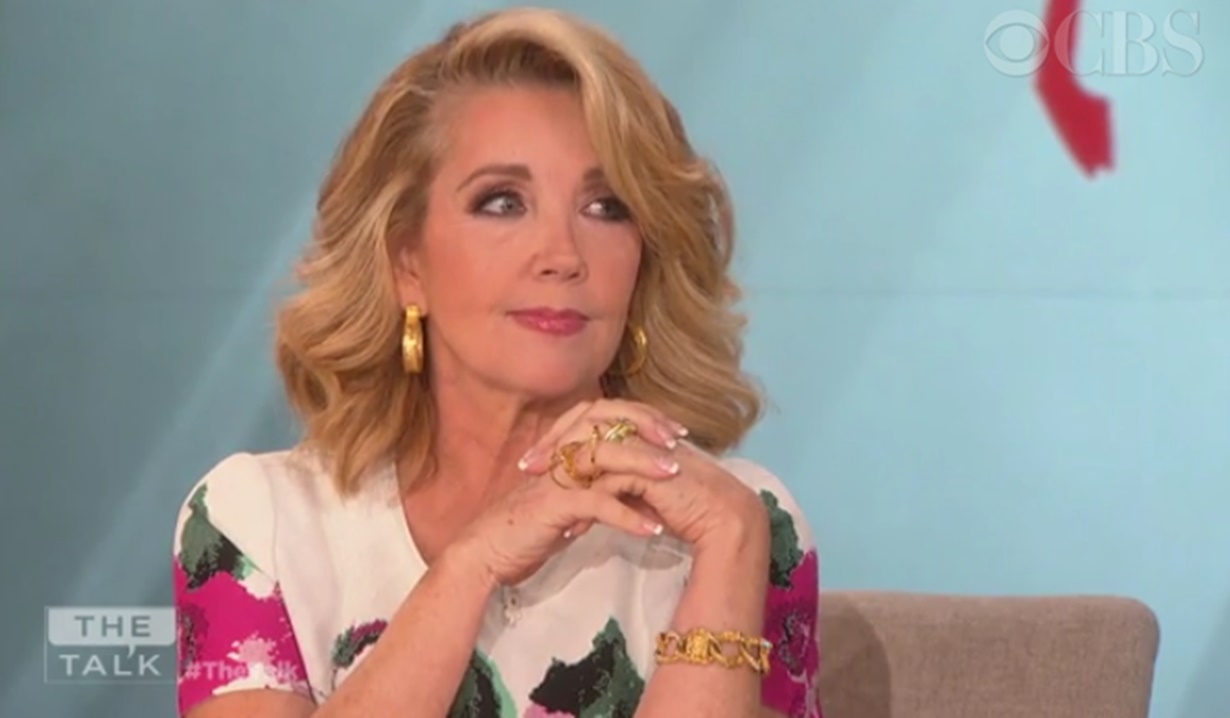 Soaps.com can share that Y&R icon, Melody Thomas Scott will be appearing on The Talk today, Monday February 18, to discuss her upcoming 40 year anniversary playing Nikki Newman on the number one daytime soap opera. On the talk show, Scott will address the special episode of Y&R airing on Wednesday February 20, in which the actress will narrate as Nikki remembers her life in flashbacks while penning a letter to her grandchildren while in jail. Scott enthused, “It is such a trip down memory lane. I mean, you are on that train and you’re not getting off…all of the clips have not been seen since they were first aired.”

Courtney Cox (Cougar Town, Friends) also appears on Monday’s episode of The Talk, which airs on CBS at 2:00 PM EST. Check your local listings so as not to miss, and please visit Soaps.com’s Young and the Restless spoilers for more on what’s coming up on the show. 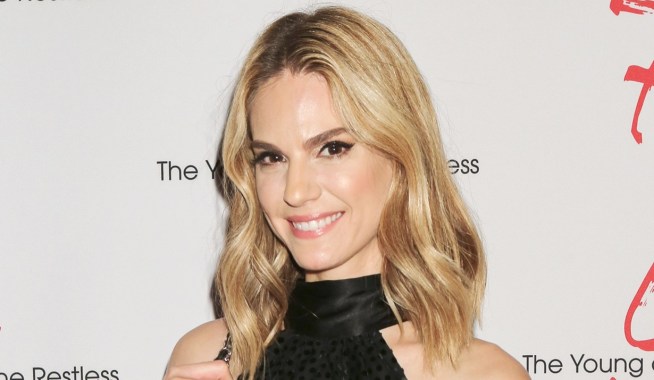 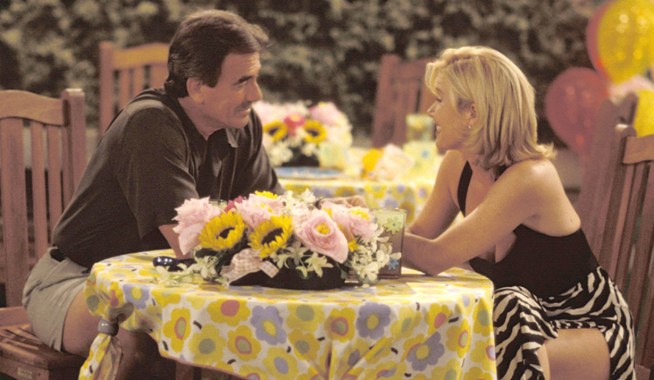