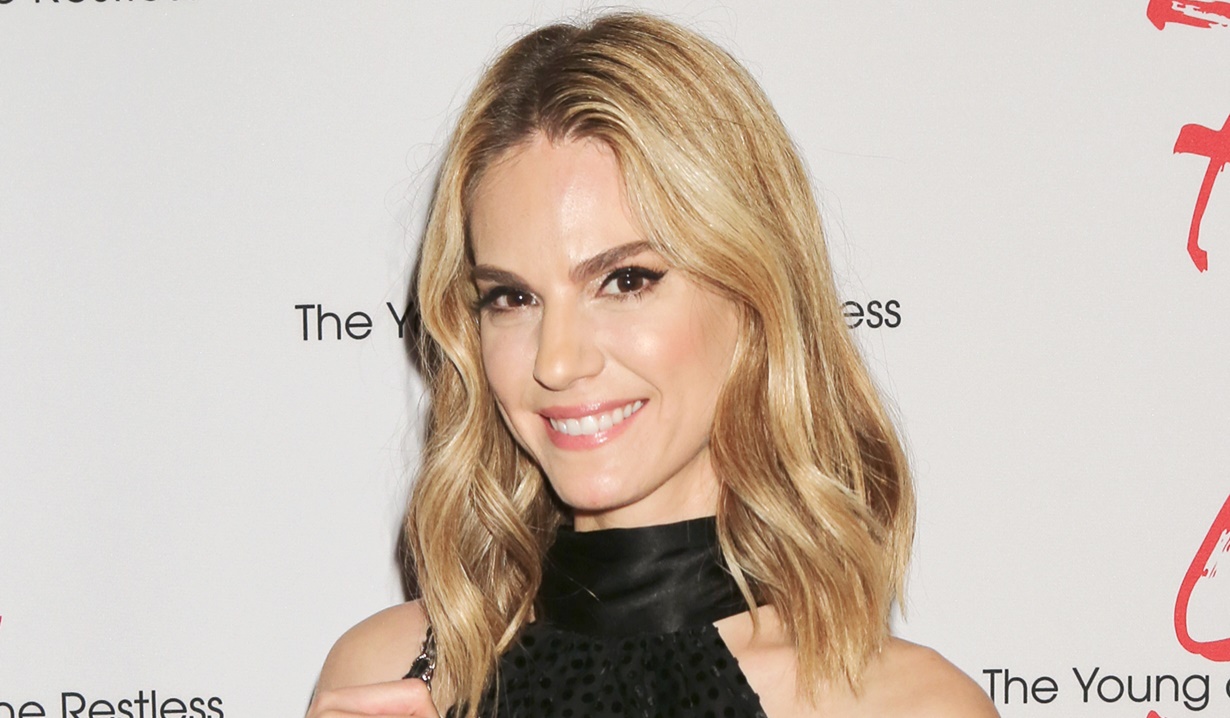 Soaps.com is pleased to share that Young and the Restless actress Kelly Kruger (Mackenzie Browning Hellstrom) has landed a guest-starring role on the upcoming season of CW’s iZombie and is set to play a character named Vanessa Collins in the show’s upcoming fifth and final season.

iZombie, which is loosely based on the DC comic series of the same name, surrounds the story of Seattle medical resident Olivia ‘Liv’ Moore, who turned into a zombie while attending a boat party, and must satisfy her regular cravings for brains to avoid becoming stupid and homicidal. She eats the brains of corpses from the morgue so as not to kill innocent living humans, but in doing so, temporarily takes on some of their personality traits, and also gets flashbacks to their lives, which enables her to help find their killers. Her boss, a scientist, and a police detective are the only ones who know the truth, and the scientist is working to find a cure for her. Rose McIvor (Masters of Sex, Once Upon a Time) plays Liv, Rahul Kohli (Supergirl, Happy Anniversary) is Dr. Ravi Chakrabarti, and Malcolm Goodwin (Breakout Kings, Project Blue Book) appears as Detective Clive Babineaux. Other soap stars who have guest-starred on the series include General Hospital’s Lexi Ainsworth (Kristina Davis) and Jeffery Vincent Parise (Carlos Rivera).

Kruger most recently appeared on Y&R as Mackenzie on January 11, and could return in the future as there have been storyline developments regarding the death of her onscreen husband, JT Hellstrom (Thad Luckinbill). Daytime audiences also know her as Bold and the Beautiful’s Eva the publicist. In the past, the actress has guest-starred on other primetime series such as The Bold Type and Castle, and Kruger filmed TV movie, BFF Bride with GH’s Ryan Paevey in Toronto this past summer.

iZombie’s last season is set to debut on May 2 on the CW. Kelly Kruger will appear in episode twelve, which will air July 25. Check your local listings. 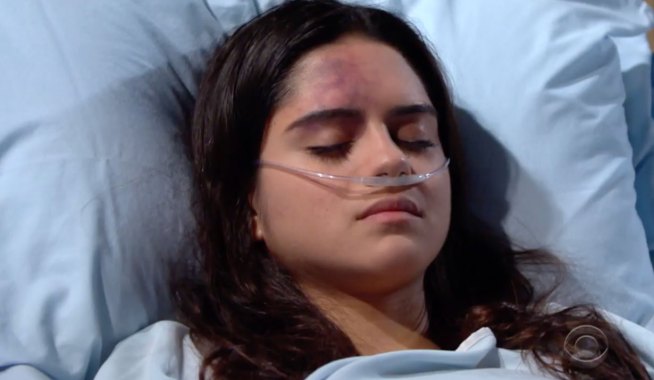 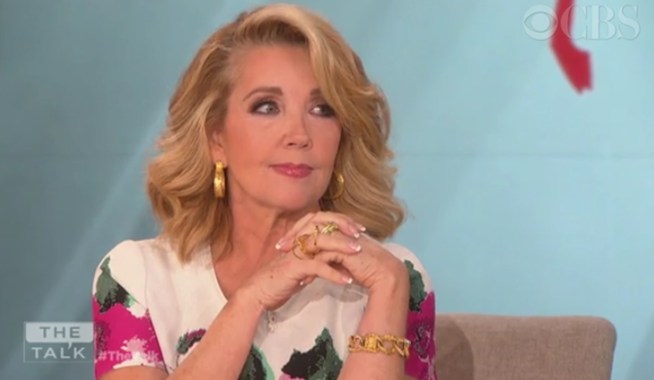