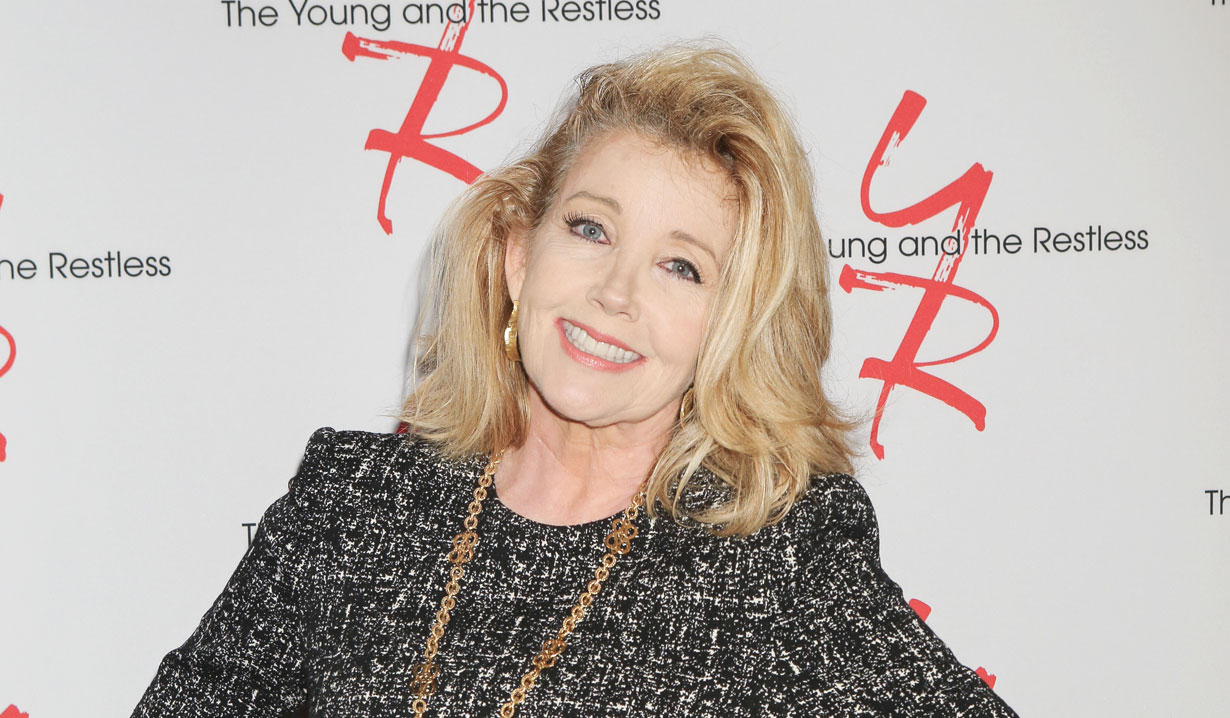 Young and the Restless actress reflects on her favorite moments over forty years.

A fan favorite with Soaps.com readers and The Young and the Restless viewers, Melody Thomas Scott recently spoke with Soap Opera Digest about playing the role of Nikki Newman for forty years on the CBS drama. We learned that when she accepted the role she admitted she had never watched a single episode of the soap and had landed the role in an NBC sitcom pilot the same week. Her agent pushed her to take the Y&R role over the sitcom, and as fate would have it, the sitcom pilot was passed over – luckily for all soap fans. However, she still loves comedy and enjoys interjecting it in her scenes whenever possible.

When asked about her infamous stripper storyline, Scott hated it because “I wasn’t a naturally good dancer. I felt acutely awkward being onstage at The Bayou pretending to be sexy. I didn’t feel confident enough in my body to be held up on that kind of pedestal.” She also hated the extras ogling her, which was what they were supposed to be doing, and notes, “I was five months pregnant for the last strip that Nikki did. A-G-O-N-Y!” However she, “knew that it was a groundbreaking storyline.” She also revealed that it was originally supposed to be a mud wrestling storyline, which she thought, “Was beyond cool! The censors didn’t.” The censors also wouldn’t allow her to be barelegged and she was forced to strip in pantyhose. On the positive side, she had the chance to rehearse the scenes with choreographers in TV City’s historic rehearsal halls, a space Carol Burnett’s company once occupied, and the halls sadly no longer exist.

As for why Nikki and Victor (Eric Braeden) have become so popular, Scott believes from the beginning, “For whatever reason, that elusive thing called chemistry was prominently displayed in every scene we had. We certainly felt it ourselves. And for an actor to actually feel that pull, to experience that perfect dance, with someone you don’t really even know yet, we became as enchanted with that feeling as the world did. It touches the viewers from deep in their soul. The storminess of these two also adds to the passion that constantly surrounds them.” She also feels that some viewers are drawn to Victor and Nikki in spite of themselves. “They can’t help it because they, like Victor and Nikki, are human. And we are all suckers for our desire to experience the greatest, most powerful romance of all time.”

Congratulations to Scott for forty years on the #1 soap. Cheers to many more. 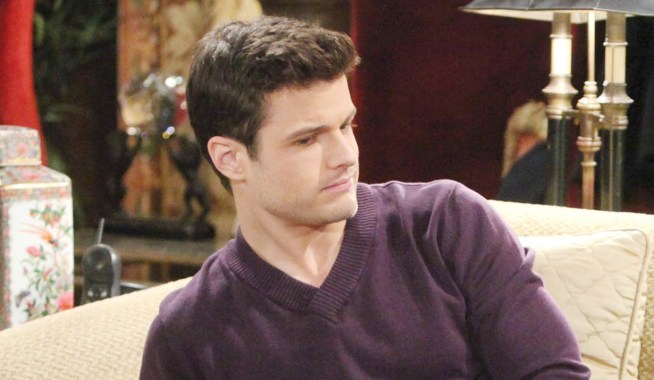 Y&R Spoilers: Kyle Discovers Something Shocking, What It Could Mean

Y&R Spoiler Video: Sharon Accuses Rey of Lying to Her About His Love 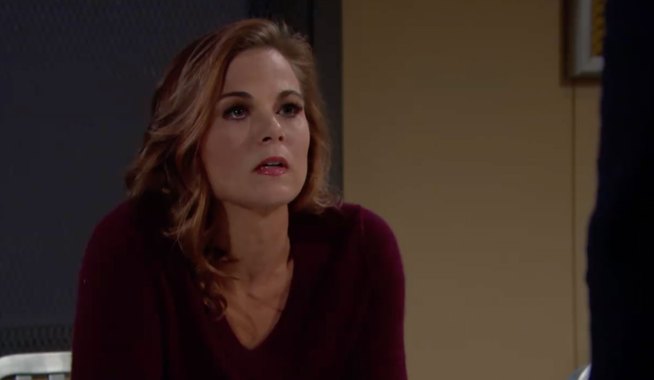