Y&R Spoilers: Kyle Discovers Something Shocking, What It Could Mean 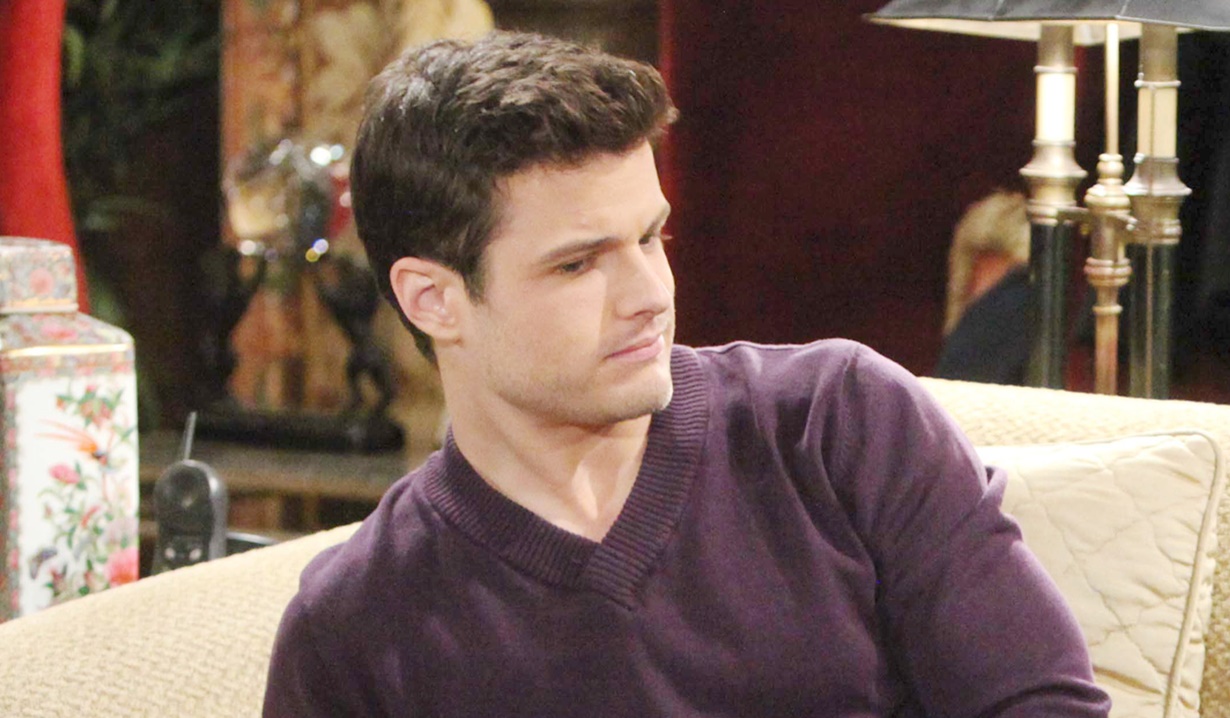 Soaps.com’s Young and the Restless teasers for the week of February 18 indicate that Kyle Abbott will make a shocking discovery, which got us to speculating about what it might involve.

Kyle’s current storyline has mostly revolved around his romance with Lola, which has turned into a series of misunderstandings followed by a blow out argument at Crimson Lights that saw Lola dump him. Given that Lola’s been so vocal about her priorities and principals, it’s possible that maybe Kyle will find out she’s been hiding something and she’s not as altruistic as she’s portrayed herself. Maybe she’s not even a virgin – now that would be shocking!

Summer has also been back in Kyle’s orbit since her return from overseas, and though she’s painted herself as more mature and sophisticated, many aren’t convinced. Summer has still been plotting and scheming, and it’s a bit suspicious that she abruptly decided to move back to Genoa City and set her sights so firmly on Kyle. She could definitely be harboring a secret. What if Summer is pregnant from her night with Billy, or someone else, and is hoping Kyle will step up and claim to be the baby daddy? It’s a reach, but certainly possible on a soap.

Kyle and Jack have been very close lately, a true father and son duo, sharing dating stories and advice, so what if the shocking discovery Kyle makes isn’t about Lola or Summer, but instead affects Jack? Imagine Kyle having to ‘be the messenger’ if he finds out something about Kerry, who despite her admission regarding freezing her eggs, had also been making calls and sending texts causing many viewers to suspect there’s more going on with her than we yet know.

Of course, Kyle could discover the shocking news that Phyllis, Jabot’s current CEO, was involved in a murder cover-up – this is perhaps the most plausible, and could have significant ramifications for Kyle and his family’s company.

While we wait to find out what Kyle’s discovery will be, let Soaps.com know your predictions, and find out what else is ahead in the Young and Restless spoilers. 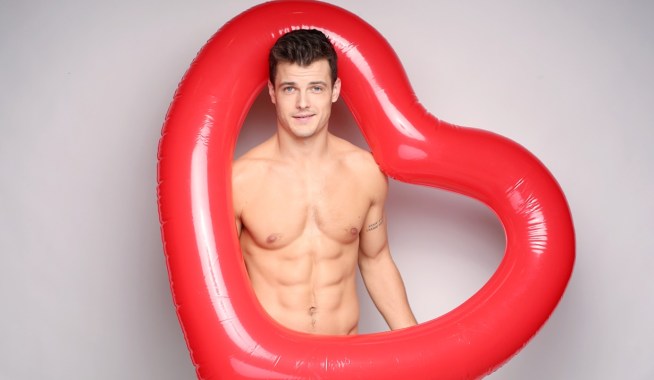 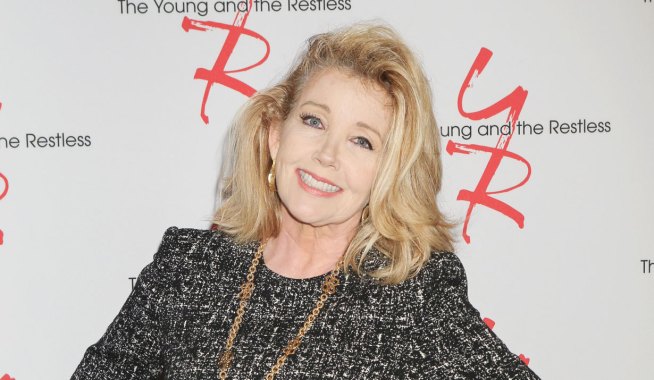