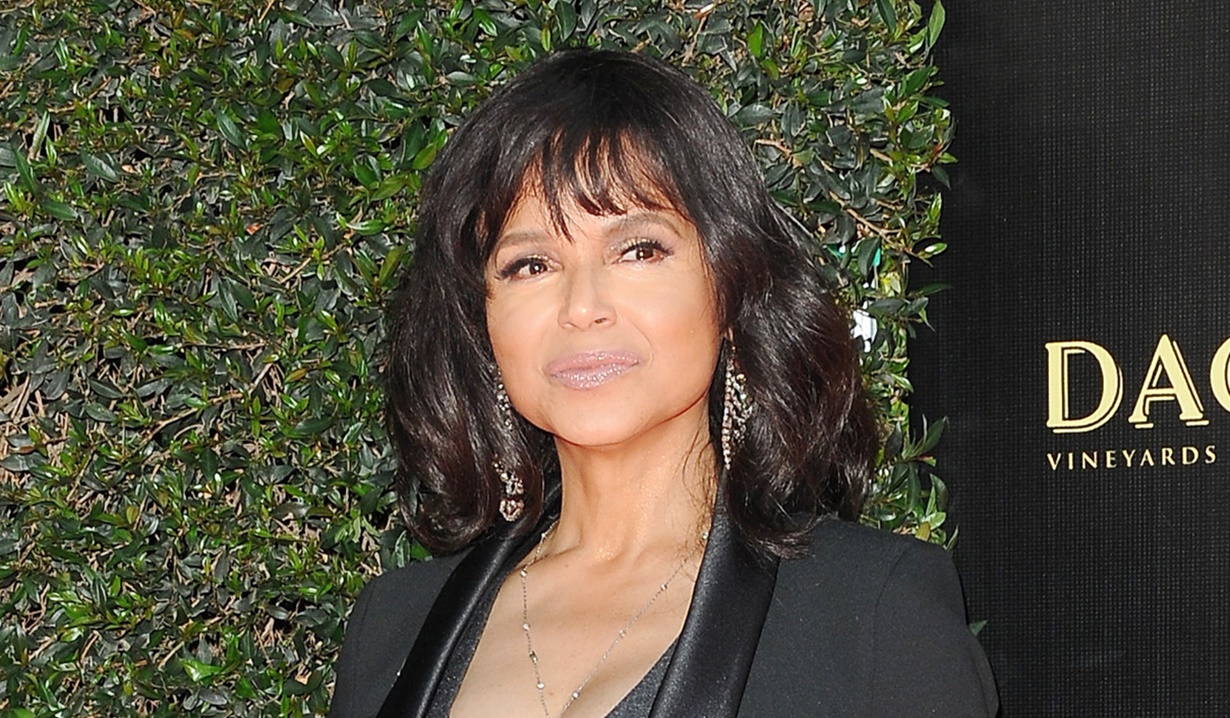 Young and Restless star reached out to longtime friend.

Soaps.com has learned that Young and the Restless alum Victoria Rowell, who played Kristoff St. John’s (Neil Winters) onscreen wife, Drucilla Winters, spoke to Entertainment Tonight in an emotional interview regarding the death of her beloved friend. The two had stayed in contact, and Rowell relayed that prior to St. John’s sudden death, he had begun sending her photos of the two of them together, which struck her as a red flag, knowing he was still struggling with the loss of his son, Julian St. John, five years before. Though the actor insisted he was fine, concern for him was never far from Rowell’s mind. Heartbroken, the actress shed tears throughout the interview, which concluded with her recalling how it felt when St. John put his hands on her shoulders and sharing how she would remember him.