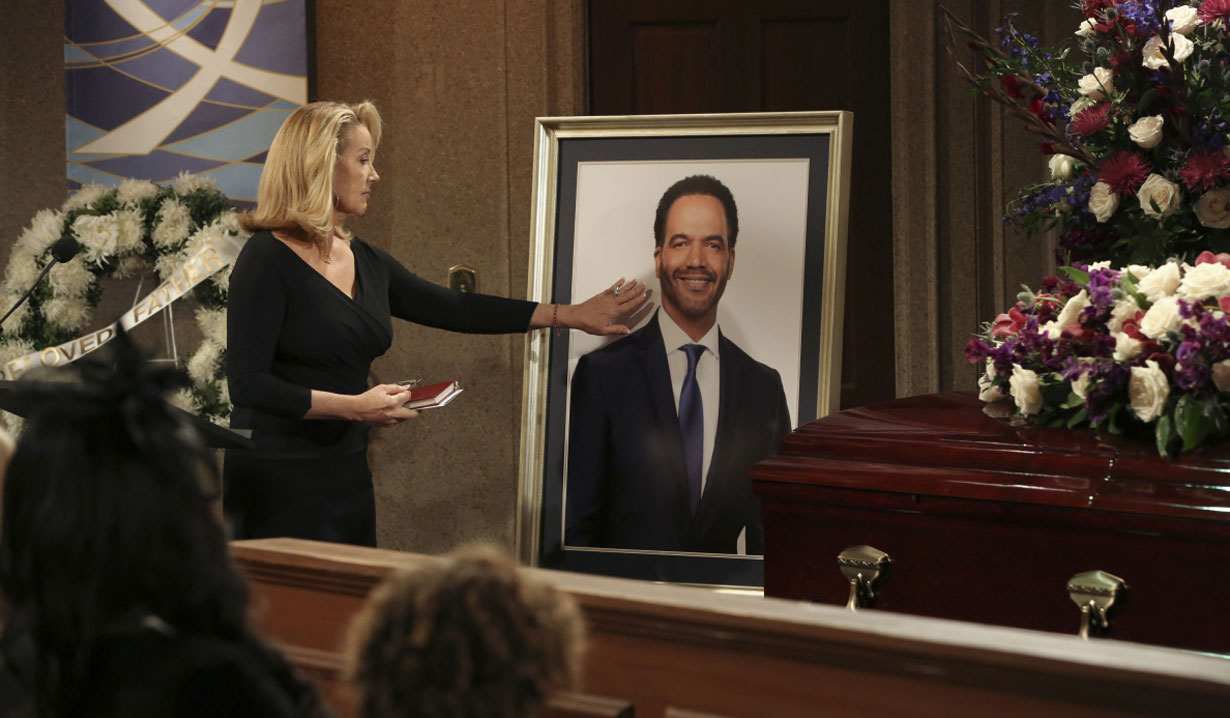 Young and Restless plans a proper send-off for beloved actor. 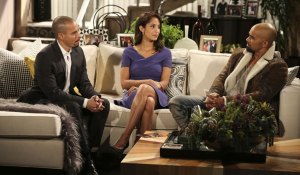 Neil Winters will begin when family and friends learn of his passing on Tuesday April 23. The storyline will carry on through Friday April 26 with a special tribute to the actor on Monday April 29. Also, tune in to The Talk on Friday April 26 at 2:00 PM for an intimate conversation with Shemar Moore (Malcolm Winters), Victoria Rowell (Dru Winters), Christel Khalil (Lily Winters Ashby) and Bryton James (Devon Hamilton Winters), to include clips of St. John’s early Young and the Restless days.

On February 8 we learned that Young and the Restless plans to air a storyline surrounding the character of Neil Winters in the spring. Although a brief tribute was broadcast immediately following Kristoff St. John’s tragic death on Friday February 8, CBS Daytime took to social media to let fans know there would be more to come. Though some fans complained about the brevity of the initial tribute, it’s important to note that the show tapes weeks in advance and it takes time to plan for a longer tribute or storyline arc, and to schedule the actors, etc. The post stated, “The CBS Daytime Family will always value the legacy of Kristoff St. John and Neil Winters. A story will begin airing in late April where @YandR_CBS will pay tribute to both Kristoff and his beloved character, Neil Winters. Today’s tribute during #YR is only the beginning.”

Y&R fans who were shocked and deeply saddened by the loss of the popular actor have been looking forward to a proper send-off for the beloved Neil Winters, and took to social media to express their ideas and speculation on what the show might do. Certainly if the storyline includes the death of Neil Winters, it would have a huge emotional impact across the canvas, and have a long-term affect on the Winters and Ashbys moving forward. Many presume that Neil’s off-canvas family members, such as Olivia (Tonya Lee Williams) and Malcolm (Shemar Moore) would return under the circumstances as well, and perhaps one or more would even stay. Given that Nate (Brooks Darnell) is currently living in Neil’s penthouse, it would make sense for Olivia to return to Genoa City.

There’s always the possibility that the Y&R storyline will have Neil disappear or even go off to live with Ashley Abbott (Eileen Davidson) in Paris or something along those lines, however given that they’d have to keep mentioning him and explaining his absences, it’s unlikely. Either way, here’s hoping the episodes devoted to Neil’s send-off, will be everything the viewers expect, and also include remembrances from the Y&R actors of times they shared with Kristoff St. John.Viewers spoke out on what they’d like to see:

The new writers, whoever they are NEED to bring back Neil’s family. Olivia, (even if only for a short time) Malcolm (for a few episodes) MOSES his son that we’re just supposed to forget about?! Neil has a legacy that deserves to live on! #YR

Malcolm and Olivia decide to stay in Genoa City for a while to help out with the family affairs. Devon is taking it hard, he’s lost a lot of people he loves. Dru, Hilary, now Neil. #YR

For Neil’s exit…. I WANT IT ALL. Dru, Olivia, Malcolm, Hilary, Lily, Devon, Ana, Mamie, Harmony, Leslie, Nate, Ashley, New Vic and Old Vic, all of em. Everyone he’s ever called family or had romantic ties to. ALL OF EM. #YR pic.twitter.com/0qIPTwbZFV

ICYMI: The CBS Daytime Family will always value the legacy of Kristoff St. John and Neil Winters. A story will begin airing in late April where @YandR_CBS will pay tribute to both Kristoff and his beloved character, Neil Winters. Today’s tribute during #YR is only the beginning. pic.twitter.com/1F311Y1sif 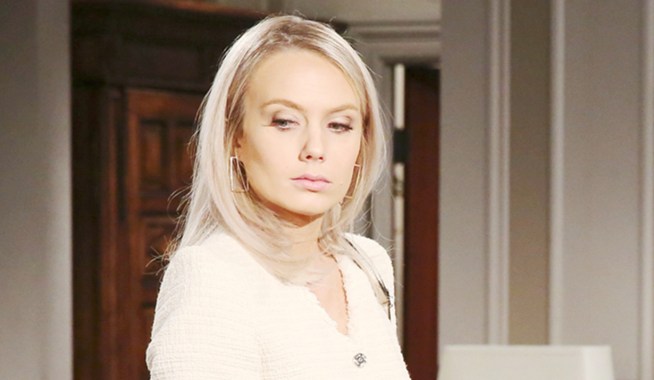 Y&R Spoilers: Abby Does Damage Control… What Might Happen 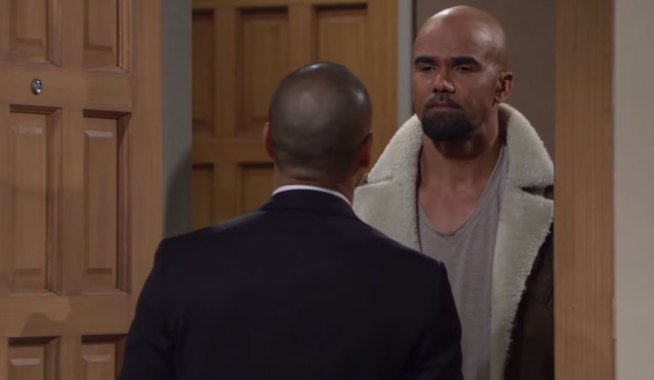