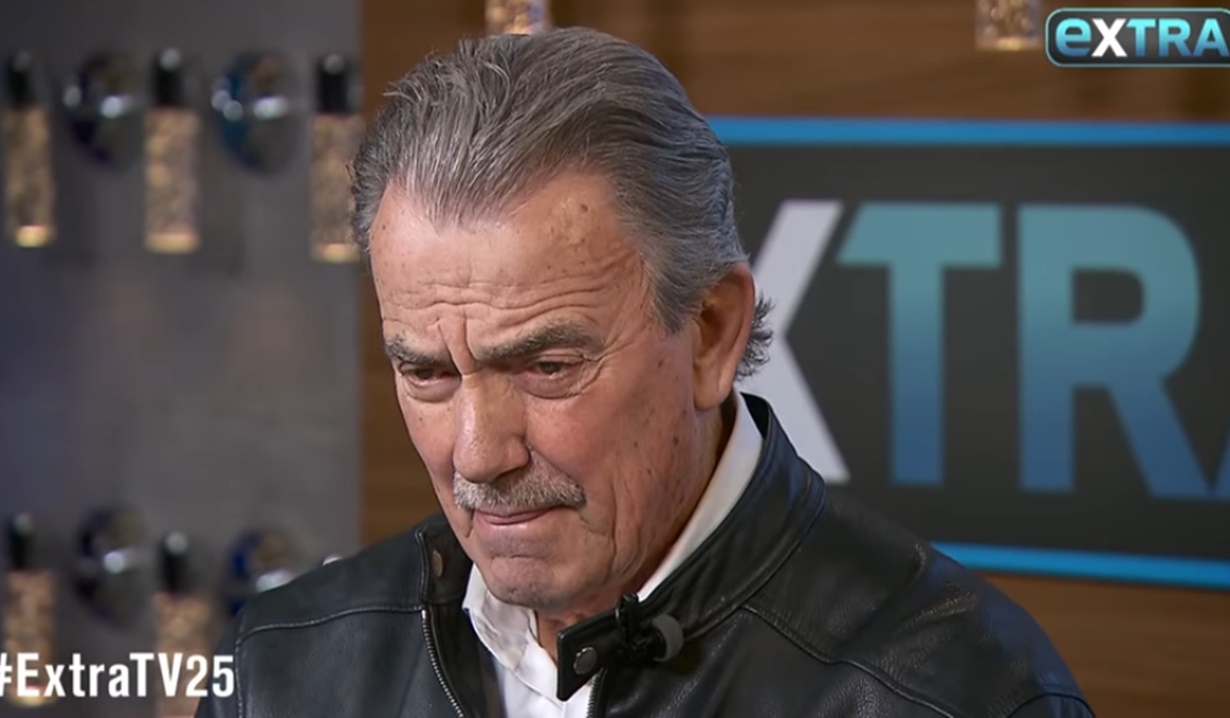 Soaps.com can share that Extra’s Tanika Ray spoke to Y&R’s Eric Braeden (Victor Newman) about Kristoff St. John’s tragic death. Braeden started out by saying, of the cast, “Everyone was, and is, deeply shocked. Very saddened by it; Kristoff was a hell of a guy.” He further paid tribute by describing St. John, who played Neil Winters, as a ‘man’s man’, a ‘very good actor’, and ‘one of the most charming and gregarious co-workers we ever had’. Braeden talked about St. John suppressing the pain and anger related to the loss of his son Julian before tears came into his eyes and he became choked up discussing what it’s like to lose someone. He ended by answering the question, “How will you remember him?” Braeden replied, “He was a good man. That is all.”

‘The Lord Of the Rings’: Blockbuster Budget For Season 1 Is Revealed As New Zealand Ups Amazon Series’ Rebate