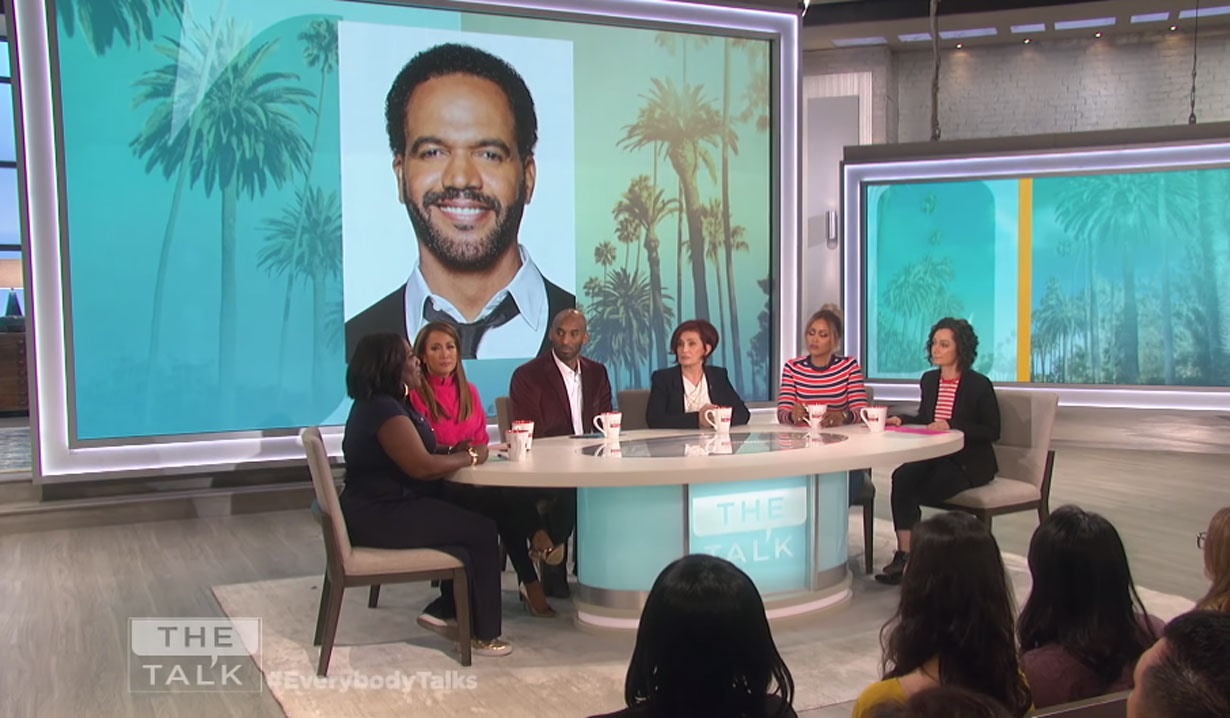 CBS Daytime has lost one of our own.

Soaps.com can share that CBS’ The Talk addressed Y&R’s Kristoff St. John’s tragic death yesterday with Sara Gilbert announcing the news of the actor’s passing and noting he had appeared on their show more than once. Sheryl Underwood, an avid fan of the CBS soaps, who has also appeared several times on Young and the Restless’ sister soap, Bold and the Beautiful as Emmy, followed up with her thoughts. Underwood stated, “I believe Kristoff St. John died of a broken heart.” She referenced his ongoing pain from his son Julian St John’s death five years earlier, and added, “He was carrying the weight of the world on his shoulders and the struggles that a lot of people deal with; even his character [Neil Winters] portrayed some of the struggles that I think he was dealing with himself.” Watch the full clip below.