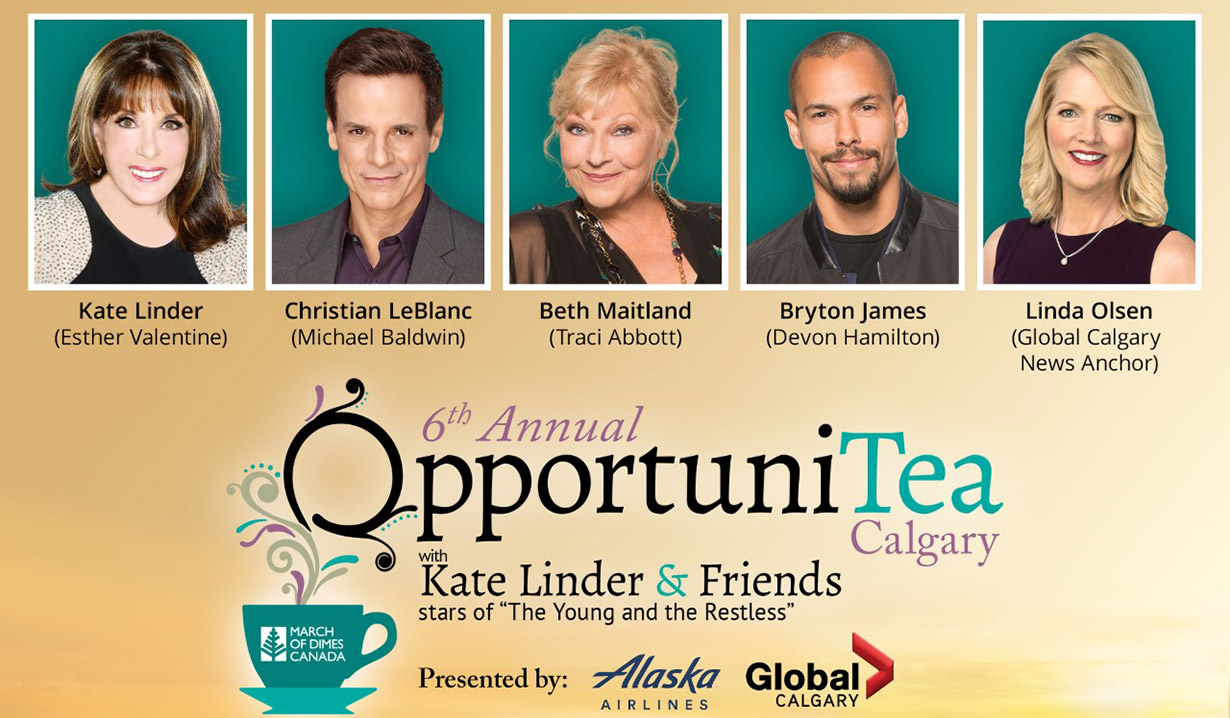 Soaps.com has the details for Kate Linder’s (Esther Valentine, The Young and The Restless) sixth-annual OpportuniTea event which will be held Sunday April 14, 2019. This year, Linder and her special guests will be bringing OpportuniTea to Calgary, Alberta, Canada, but OpportuniTEAs will also take place across Canada, including Toronto and Vancouver. The Calgary event runs from 1:00 PM to 3:00 PM at the Westin Calgary. Celebrities so far slated to join Linder include her cast mates Bryton James (Devon Hamilton), Christian LeBlanc (Michael Baldwin), and Beth Maitland (Traci Abbott). Once again, LeBlanc will be co-hosting along with Global Calgary News anchor Linda Olsen.

More than just high tea, the annual fundraising event will include a alive auction as well as an autograph session and Q&A panel with Linder and her fellow actors and moderated by Olsen. Tickets start at $100, preferred seating is $125 per person, and VIP Circle of Friends tickets (which include a meet and greet before the actual event) are $250 each, but tables of 10 can be reserved as well. Those who want VIP seating and dinner with the cast will need to act fast, since only four of those $1,000 tickets will be issued.

Eighty-eight percent of all the funds raised will benefit March of Dimes Canada’s Conductive Education program for children and adults with motor-disabilities as well as the Calgary’s Peer Support Group.

Having served as the official spokesperson for the Conductive Education program since 2012, Linder has seen how much this life-changing program has improved the lives of people living with motor-disabilities or who have had a stroke or brain injury. Through education and rehabilitation, participants learn skills to help them gain confidence as they become more mobile and independent.

Each year Linder and her friends from The Young and the Restless treat OpportuniTea guests to a memorable afternoon, so if you’re planning to go be sure to get your tickets early. 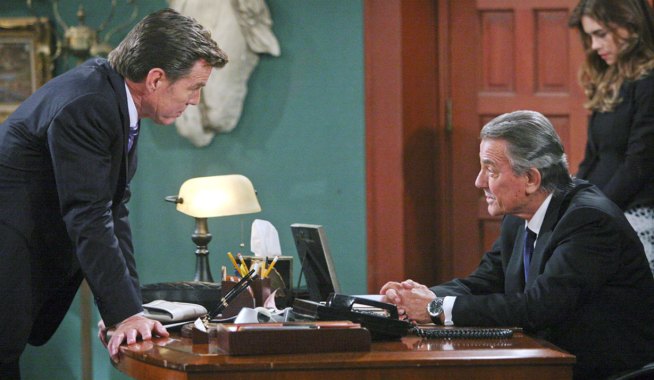 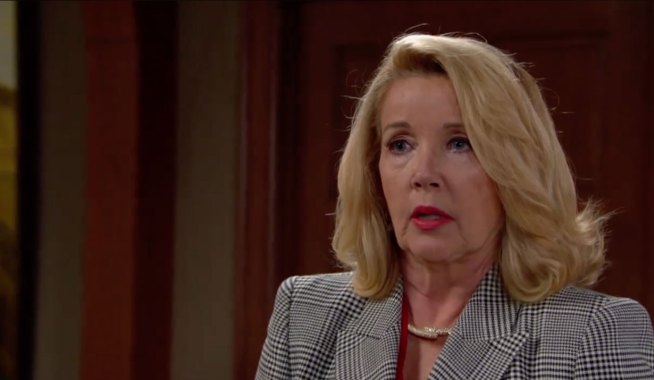