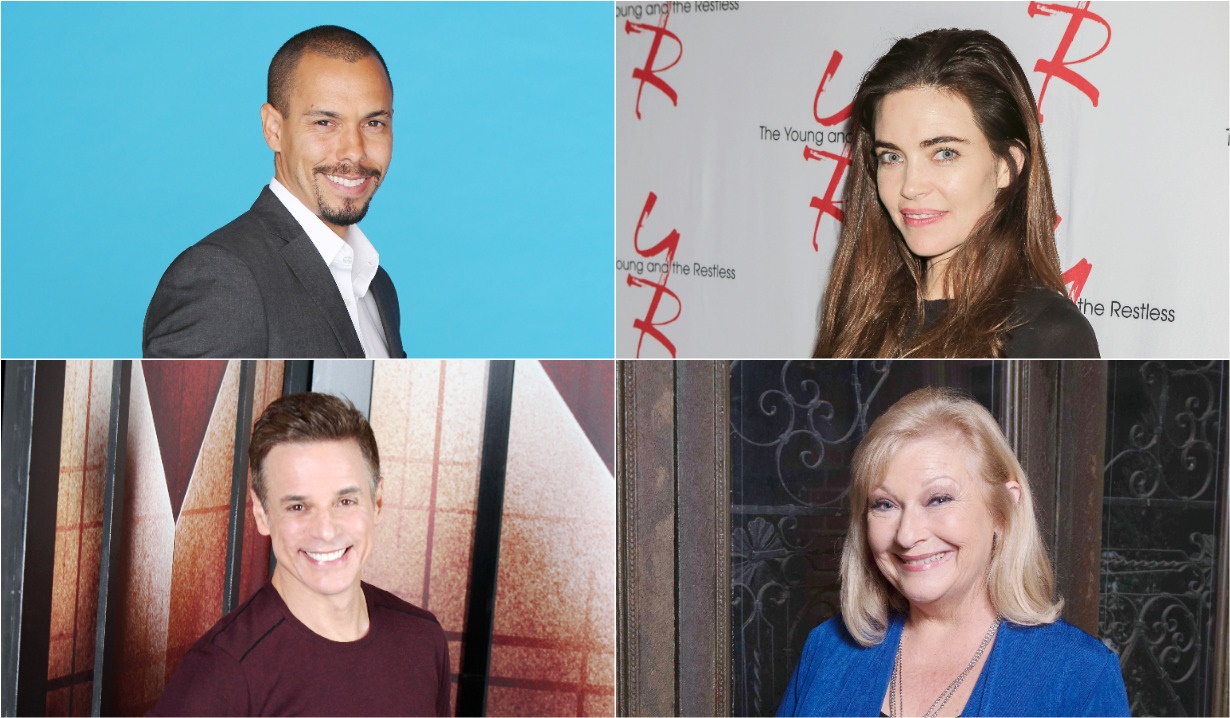 In the Young and the Restless’ hilarious new co-star quiz numerous actors from the number one daytime soap opera take turns asking and answering questions. You won’t want to miss Peter Bergman’s (Jack Abbott) funny face, Lauralee Bell’s (Christine Blair Williams) attempt at saying a tongue twister five times fast, Daniel Goddard’s (Cane Ashby) response to a question about love scenes, or Michael Mealor (Kyle Abbott) explaining what his ‘low-key’ super power is. Watch the video clip to find out which cast member is afraid of being thrown a football, and who sings Hypnotize by Biggie Smalls in the shower.

It’s baaaack! 🙌 See what the #YR stars asked each other in our newest edition of the Costar Quiz! 📝 pic.twitter.com/dan4Ct54mU 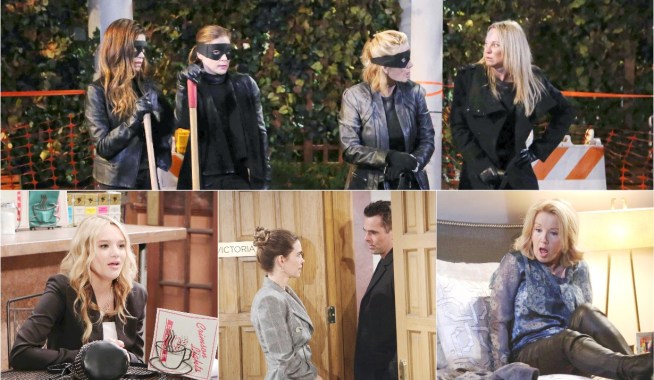