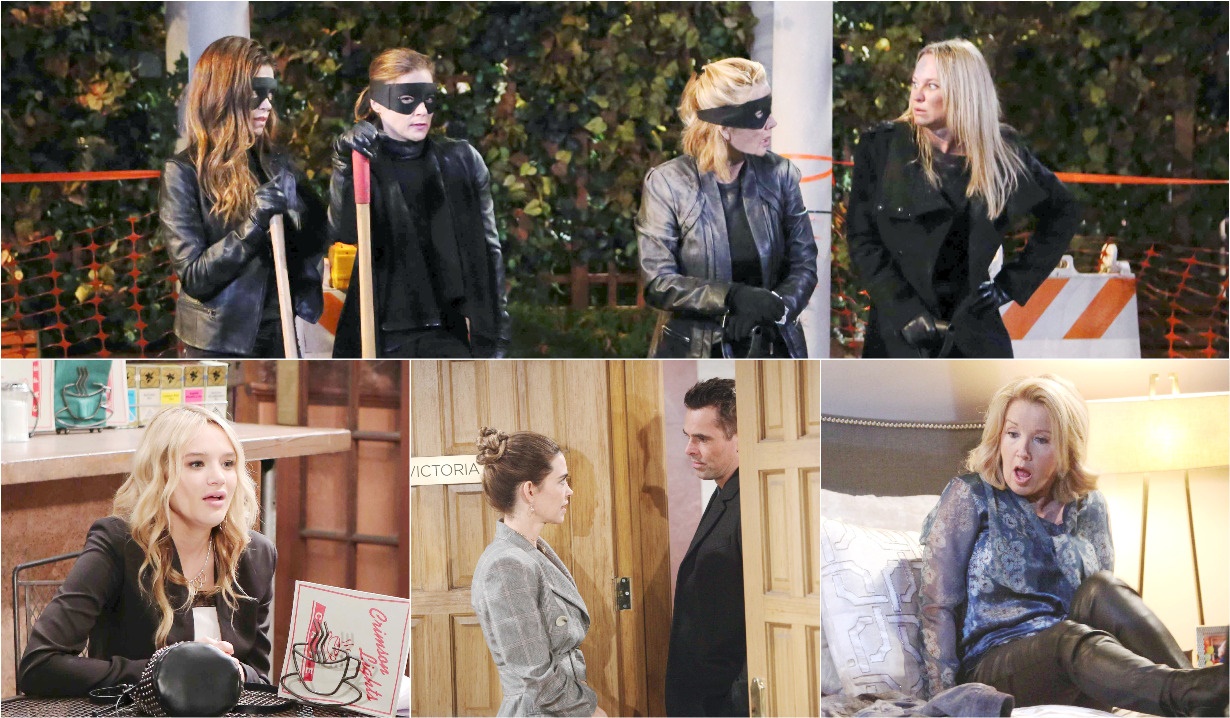 Warm up to some Young and Restless speculation.

When Soaps.com last wrote up a Young and Restless related rumor, it was Mishael Morgan’s exit as Hilary Curtis, which unfortunately for fans of that actress and character, and the pairing of Hilary and Devon, proved to be true. Here are a few new tidbits making the rounds.

There has been some speculation that Nikki has been gaslighting herself this entire time while blackout drunk. We’d hate to think she could have burned down her beloved stables, and wonder how she’d have managed to get her hands on JT’s clothing and the fireplace poker, but anything’s possible on a soap opera. There’s also the matter of the video spy cam trained on the ranch, which must figure into the equation somehow. In any case, if this were to be true, in part or in whole, chances are Nikki would be headed off for another stint at rehab, which is another rumor being kicked around.

When the truth comes out about what happened to JT, which Y&R 2019 previews claim will happen, then it’s likely the rumor about Phyllis, Nikki, Victoria, and Sharon being arrested will come to pass. Imagine the sniping with the fab foursome behind bars together, and how will their significant others react, as well as those close to the case – will Rey be stunned to learn Sharon is involved, or has he suspected all along? Here’s hoping all will be revealed as the mystery has gone on the better part of a year.

With Hunter King returning as Summer, speculation has gone wild that the character will be pregnant, given that she had sex with Phyllis’ ex, Billy, right before leaving town. While that is possible, there is another rumor circulating that Nick and Phyllis’ daughter will be getting a new love interest. Who would you like to see her paired with?

Finally, there is talk of Billy and Victoria getting married again. Though their recent slow-moving reunion hit a snag with Billy catching her making out with Cane on the sofa, it’s possible they will get back on track down the road, especially if she’s arrested in JT’s murder and he is there to provide support when she needs it most. 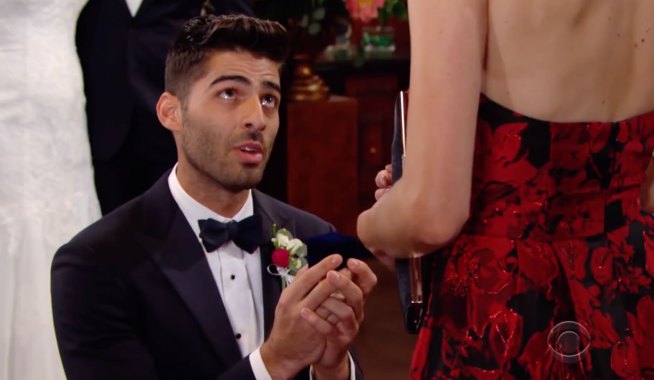 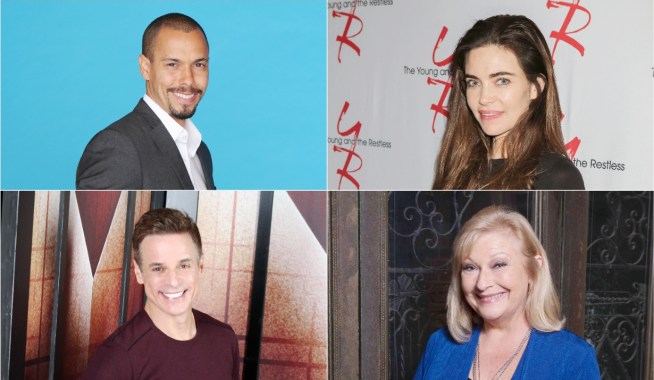