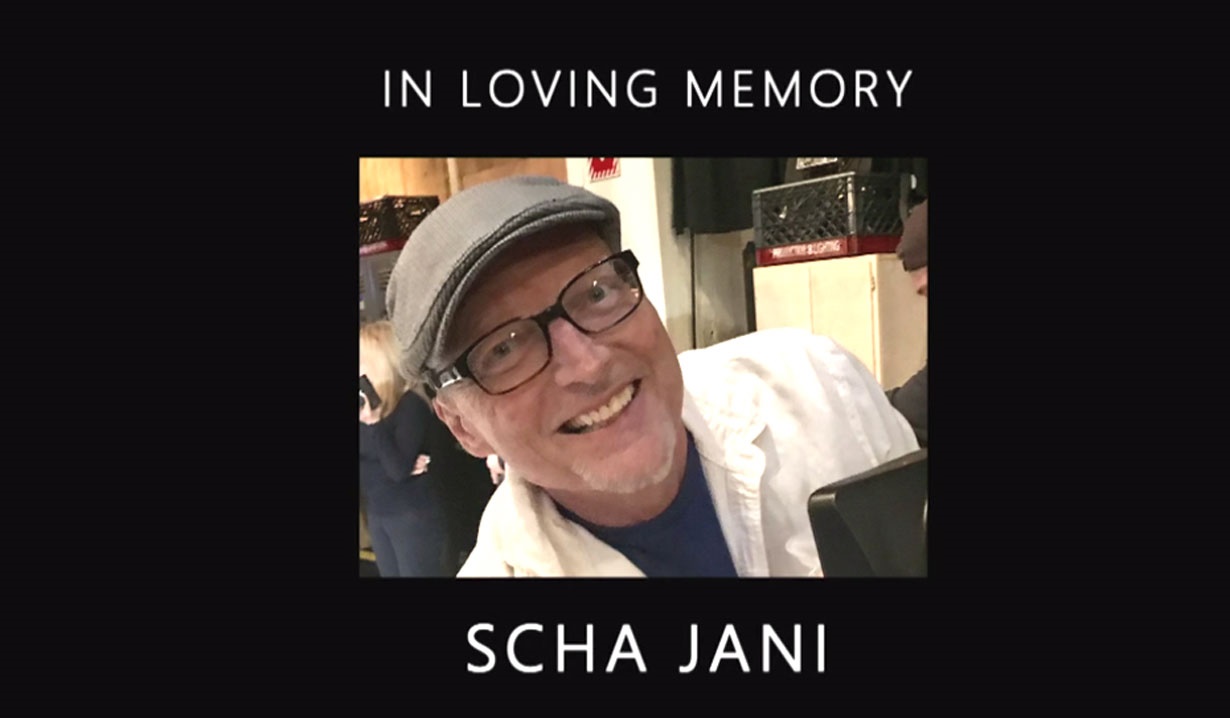 Soaps.com readers may have noticed that both The Bold and the Beautiful and The Young and the Restless honored longtime technical crew member Scha Jani at the end of their January 2 episodes with an ‘In loving memory of’ notice featuring his photo. Schaefer Jani passed away on November 26, 2018 at age 66. The Washington native was living in Pasadena California. In a tweet referencing his passing, Y&R’s Beth Maitland (Traci Abbott) remarked, “A prince among men. Dearly missed.”

Scha Jani worked behind-the-scenes of both daytime shows at the CBS studios from the 1980’s until the time of his death. He began as a video operator at Y&R in 1984 and began working at B&B in the same capacity in 1987. Additionally, Jani was credited as a lighting director on B&B from 2007 – 2010. During Jani’s tenure the soaps’ technical teams received 30 Daytime Emmy nominations and won 16 awards. He also served as a video operator and video controller for the primetime series, Survivor, from 2000 – 2004, and was part of the team that received Emmy nominations in 2000 and 2001 in the category of Outstanding Technical Direction, Camerawork, Video for a Miniseries, Movie or a Special. 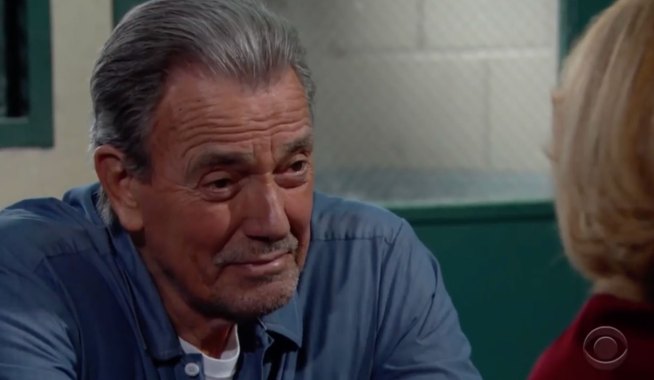 Y&R Spoiler Video: Nick Suspects His Father Is Being Framed 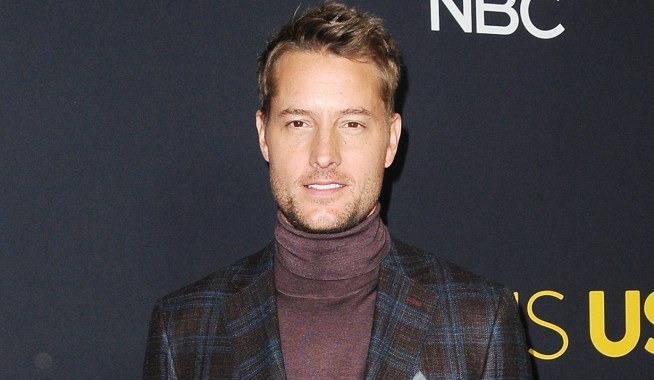