Confirmed: Mal Young Out at Y&R, Josh Griffith Back As Head Writer 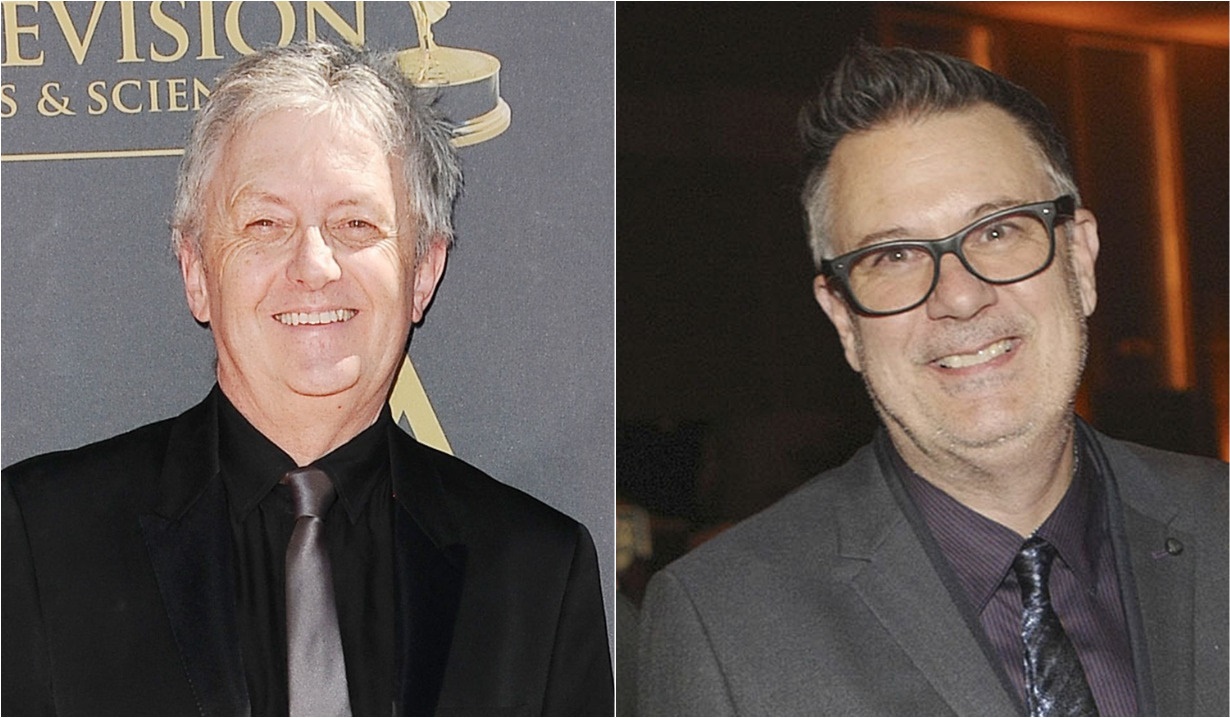 Behind the scenes changes at Young and Restless.

Soaps.com has learned that Mal Young has confirmed his exit from Y&R to ShowBiz 411, and issued a statement saying, “Just arrived in London for the holidays. I felt like it was a good time to move on. Never a good idea to get too settled on a long running soap and I achieved all that I and CBS set out to do: improved scripts and production values. I have a project of my own that I’ve been developing and want to pursue that now. Plus running a show like this is all consuming and want to get a bit of my life back – and see my family occasionally!” Daytime Confidential is reporting that Anthony ‘Tony’ Morina will join Josh Griffith as co-head writer. Morina has worked as a supervising producer on Y&R for eleven years, as well as a director for the CBS soap. He’s also directed Sunset Beach, Santa Barbara, All My Children, General Hospital and Port Charles.  The new storylines with Morina and Griffith will start airing around the beginning of March 2019, according to Eric Braeden.

Earlier, Soaps.com reported that there may be changes occurring at The Young and the Restless following a report by Highlight Hollywood, which claims that a source at CBS confirmed that executive producer and head writer, Mal Young has been fired, and elaborated, “Yes, it’s great news that Mal [Young] is gone, but we are still dealing with untalented people in charge, who are doing nothing but playing games and looking out for family members and cronies. Seriously, they can’t make a good decision under any circumstances.” Of the claim that Josh Griffith would be installed in Young’s place, another source explained, “Steve Kent likes to install his cronies. He and Josh are college buddies.”

In August, Soaps.com reported that Josh Griffith returned to Y&R as a producer. Griffith first became affiliated with the show in 2006, when he came in as a creative consultant and breakdown writer, and through the years he has functioned as both executive producer and head writer throughout his comings and goings at Y&R.

Mal Young has come under fire for not only his writing choices, which saw the pace of Y&R sped up and new characters introduced and given air time at the expense of some veteran characters, but an earlier report also alleged that Young engaged in abuse behavior behind the scenes, with one source explaining, “Mal is over his head in this position, and he is not easy to work with as well. And very abusive.” The report even went so far as to claim that a lawsuit would be filed, though it’s unclear if that has happened as of yet. 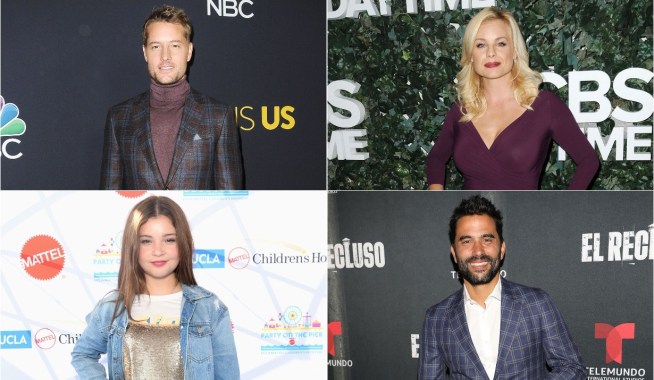 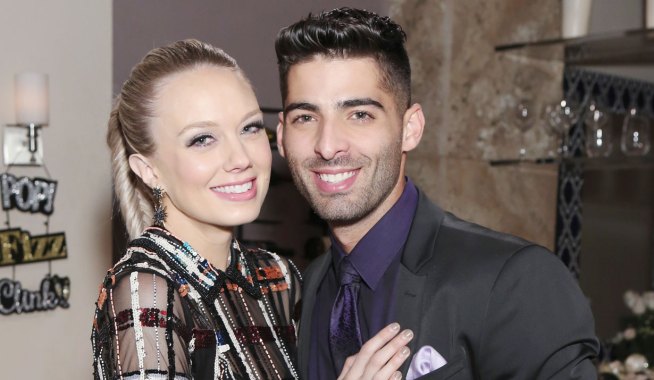