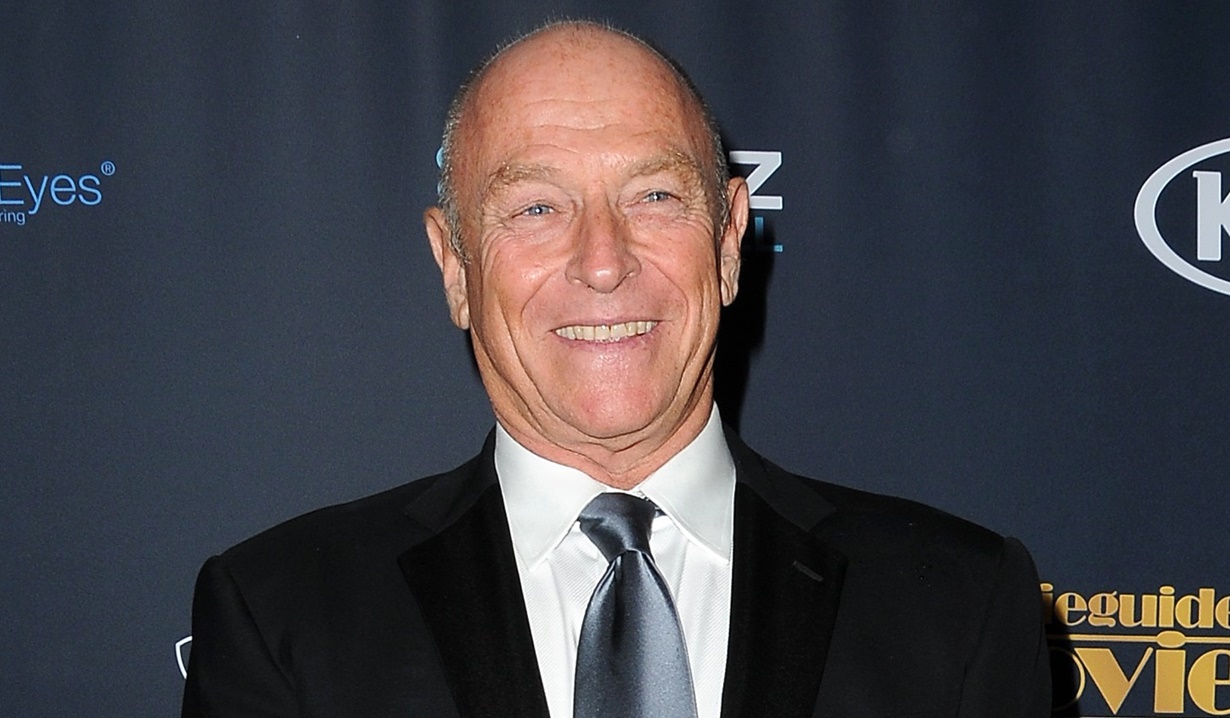 Soaps.com is excited to share the news that Young and Restless alum, Corbin Bernsen, who played Father Todd Williams, and who also happens to be the son of the late Jeanne Cooper (Katherine Chancellor), will be joining the cast of the CBS hit primetime series reboot, Magnum P.I. According to TV Line, Bernsen will play the recurring role of Icepick, a man who is a father figure to Magnum’s buddy, Rick. Icepick is described as an older, grizzled criminal and prisoner with a sense of humor, who is able to deliver some wisdom and tough love when Rick approaches him with a problem.

More: CBS actress’ gifts for a good cause

The new Magnum P.I., in its first season, is a modern take on the original series starring Tom Selleck (Blue Bloods, Jed Andrews, Y&R), and now features Jay Hernandez (Bad Moms, A Bad Moms’ Christmas, Scandal) in the title role, with Perdita Weeks (Ready Player One, Penny Dreadful) playing a female version of Higgins, Zachary Kingston (Happy Endings, Parenthood) as Orville ‘Rick’ Wright, and Stephen Hill (Dead Man Down, Maniac) as Theodore ‘TC’ Calvin. The series centers on Magnum, an ex-Navy Seal, who returns home from Afghanistan and utilizes the skills he learned while in the military in his job as a private investigator in Hawaii.

Corbin Bernsen remarked on his Y&R status recently as related to the departure of the actor who plays his onscreen brother, Doug Davidson (Paul Williams). Bernsen last appeared on the soap in June 2017. This year, the actor has appeared in Hap & Leonard, taped a guest appearance on the upcoming The Punisher, and currently has 10 projects in the post-production phase.

Bernsen will first appear in the next episode of Magnum P.I. airing Monday November 26 on CBS at 9:00 PM. Check your local listings or set your DVR so as not to miss. 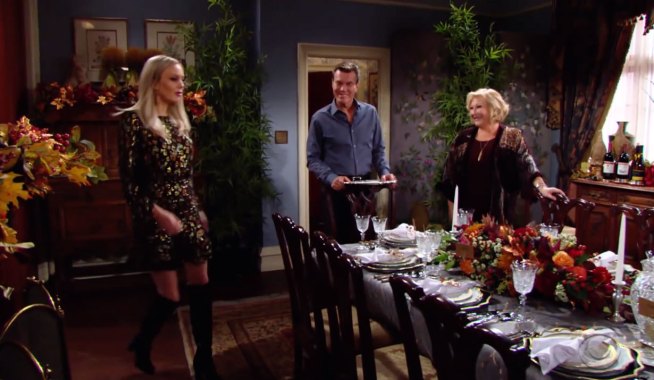 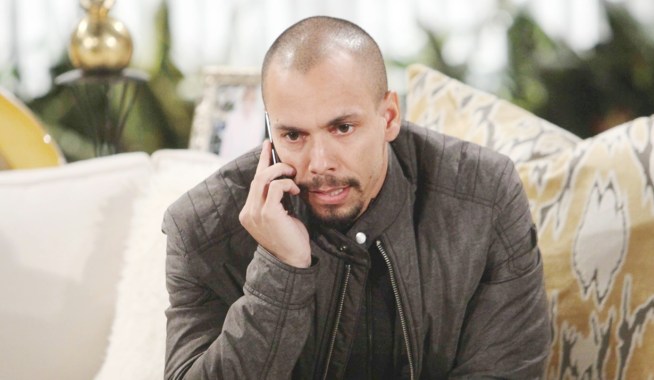