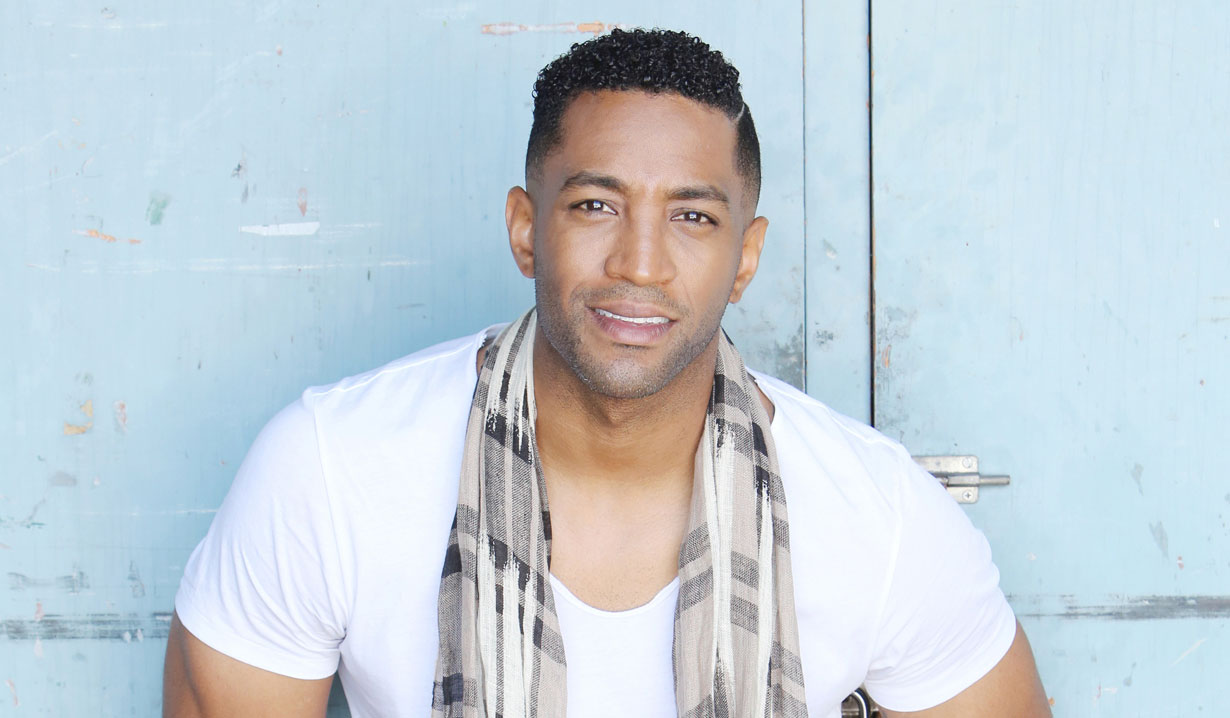 Daytime actor’s journey to acting and what’s ahead for his Y&R character.

Since being cast on The Young and the Restless as Dr. Nate Hastings, Brooks Darnell has been turning viewers and Soaps.com readers’ heads. The actor recently spoke with Soap Opera Digest about the role, and his love for performing which began at a young age. His first glimpse of the spotlight was in first grade when he performed as Pee-Wee Herman in his school talent show, and his mother recognized his gift then and there. It wasn’t until high school that Darnell took a real step forward in his career by competing in an International Modeling and Talent Association competition in New York City. His career in modeling began, and he admits it got him into some trouble with friends. “I would leave basketball or football practice because I’d have to go to Cleveland [for a job] and I would get made fun of. Even coaches got in on it. People would make fun of me and I got in fights over it.” However, he wouldn’t be deterred, and while his mom was working on her degree at Kent State he happened upon their theater department where they were rehearsing a play. “That was a defining moment for me.” He was reluctant to tell anyone that acting is what he wanted to pursue. “I was embarrassed to tell anybody that’s what I wanted to do because it was so taboo. Where I went to school was pretty much like Friday Night Lights; everybody in the city knows you because of your athleticism.”

Darnell earned a football scholarship to Youngstown State University and planned to become a doctor as his parents wished. Eventually, though he realized school wasn’t the place for him. He moved back home, took a government job, and returned to modeling on the side. However just coming from a football team, he was too muscular and didn’t have the build of a male model anymore. That’s when he decided to jump into acting full force and move to Toronto to do so. This led to guest appearances on TV shows and being cast in the movie Total Recall with Colin Farrell. The part led him to Los Angeles and eventually, after several visits with the casting directors at Y&R, he landed the part of Dr. Nate Hastings. He looks forward to what is ahead for his character. “I’m very excited because I get to work with someone who I’ve looked up to forever and I’ve had no idea of his history until recently.” Head writer Mal Young briefed him on what was in store for the coming months and he’s been working on developing his character for this storyline since then. Of his new role on daytime, he says, “It’s exciting yet relaxing. Exciting because every time I get a script, I’m like ‘Okay, what did they cook up today?’ or ‘Where’s my character going now?’ And the relaxing part is knowing that I have this gig.” 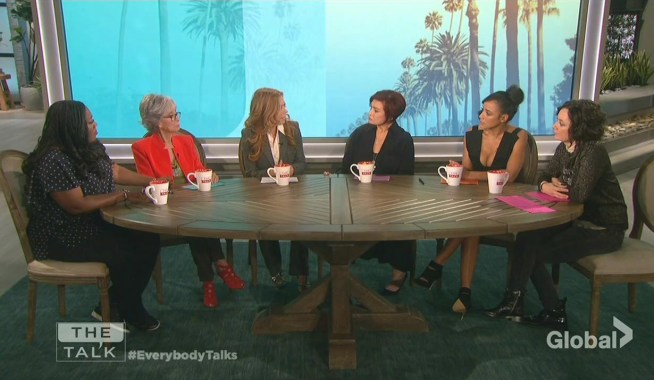 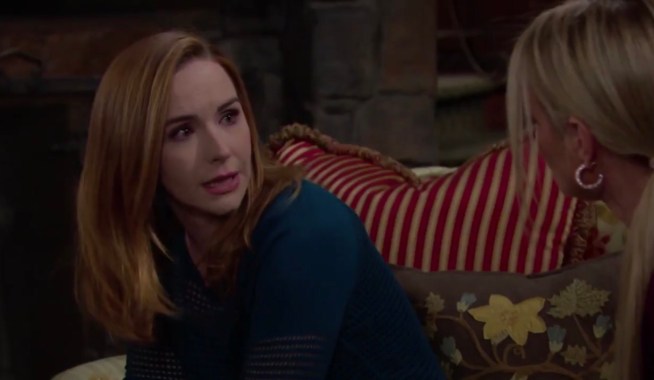