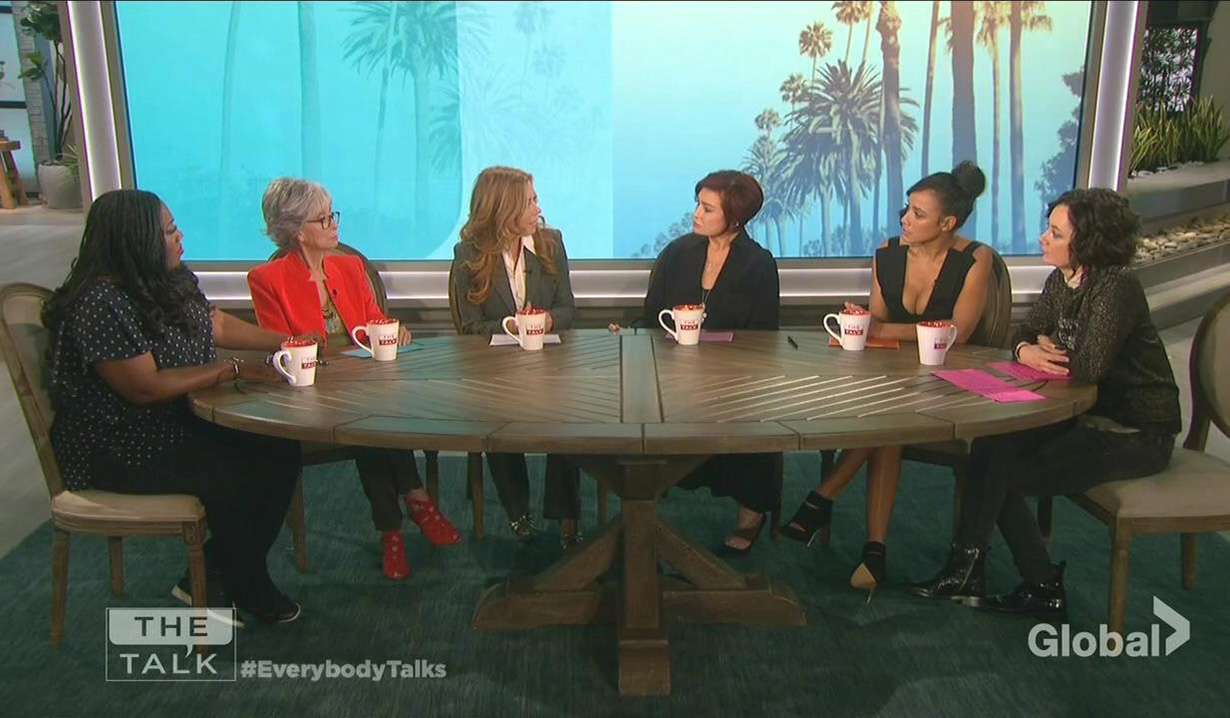 Earlier today Soaps.com reported various soap opera stars affected by the California fires, and Young and the Restless’ Tracey Bregman (Lauren Fenmore) is one of them. The actress appeared on CBS’ The Talk to share her emotional story of how the fire impacted her home and life. This was Bregman’s third evacuation but of course her home didn’t get this much damage the other times. Because her house was involved in a photo shoot earlier, Bregman shared that she was told to box up all personal items, which she had done. They were still in boxes when she woke up in the middle of the night, realizing she needed to evacuate. She was able to keep all photos, her Emmy and other personal items, but not baby books. She broke down during the interview, but remains grateful to be alive, knowing others have lost their lives.

The video accompanying this article was made private by The View. 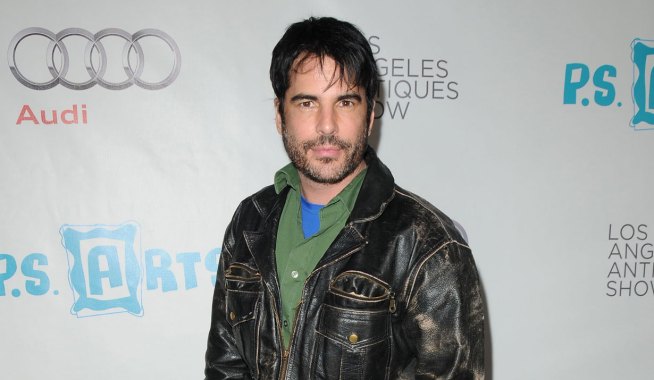 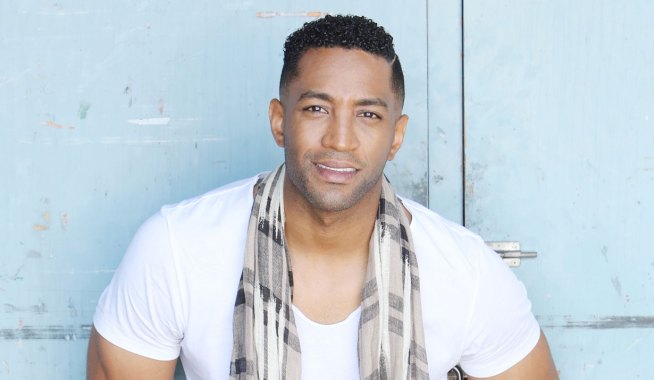