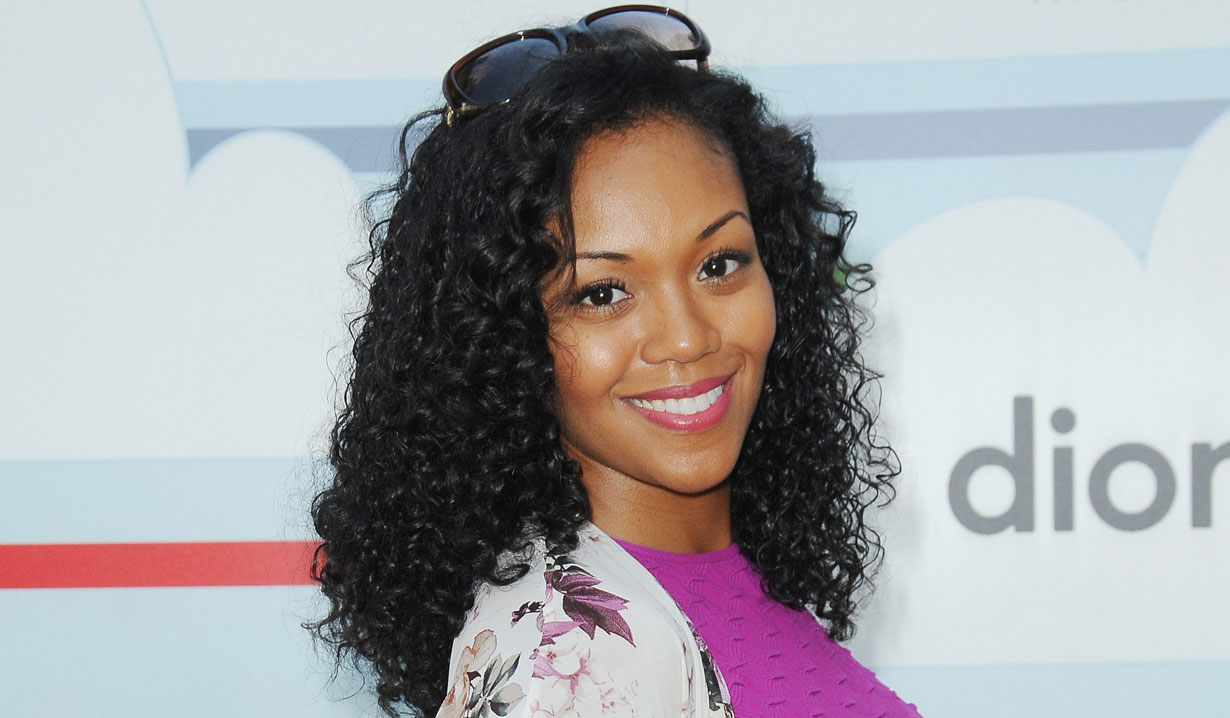 New mother reflects back on her character’s tragic loss and death.

Soaps.com recently reported that Mishael Morgan gave birth to a baby girl. Prior to the addition to her family, the actress spoke with Soap Opera Digest about her daytime role. She was flattered to exit The Young and the Restless and the role of Hilary Curtis with such a bang and felt that, “It was really kind of an epic ending for this character. The whole team at Y&R took the time to really invest in Hilary’s death instead of just letting her fall off a cliff or something. I really got the opportunity to play a lot of different levels and a lot of different emotions and do a lot of things I wasn’t able to do for the five years I was there.”

At the time of filming Hilary’s tragic death, Morgan was pregnant like her character and admits there was some trepidation. “I did some visual work to help me with the loss of losing a baby, but while a baby is growing inside me, it feels kind of funny. I really do feel like your mind is so powerful that you can kind of manifest or make things happen, so being that type of person and then doing imagination work of losing your child created a huge conflict within myself that it was definitely really hard.” She also took notice that both time her character married Devon she was pregnant and said, “The first one I was like nine-and-a-half-months pregnant and the second one I was pregnant, but Hilary was dying and I was trapped in a hospital bed.” Her character’s only other wedding was to the character of Neil Winters, in which she wore a business dress. “Can anyone give Hilary a break? Can she have a regular wedding dress?” the actress jokingly asked.

As for her fans, Morgan says, “I just want to thank them for being so supportive on so many different levels with all my different endeavors, including my pregnancy and everything that I do or that I post out there.” Morgan recently put a picture she painted up for auction to raise money for the Canadian Kidney Foundation and was touched by the number of fans who bid on it. “It was really awesome just to see their support in everything that I do. I really appreciate that I not only got fans from the show, but I got fans who are really invested in me and my career, and I’m hoping to continue to make them proud.” 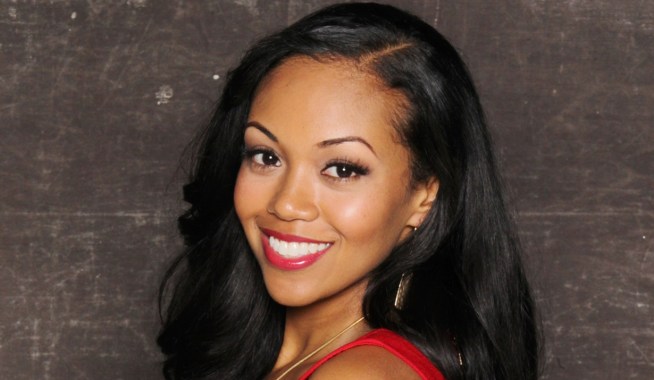 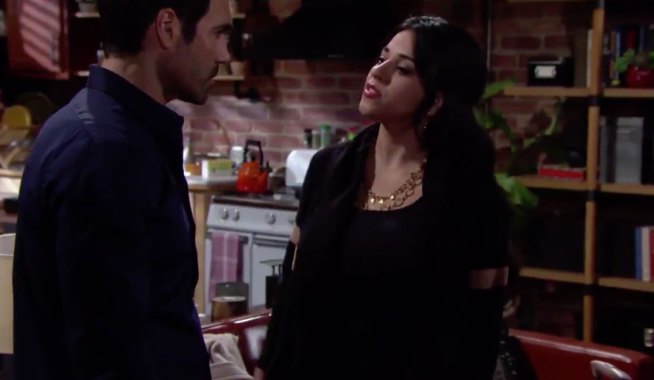