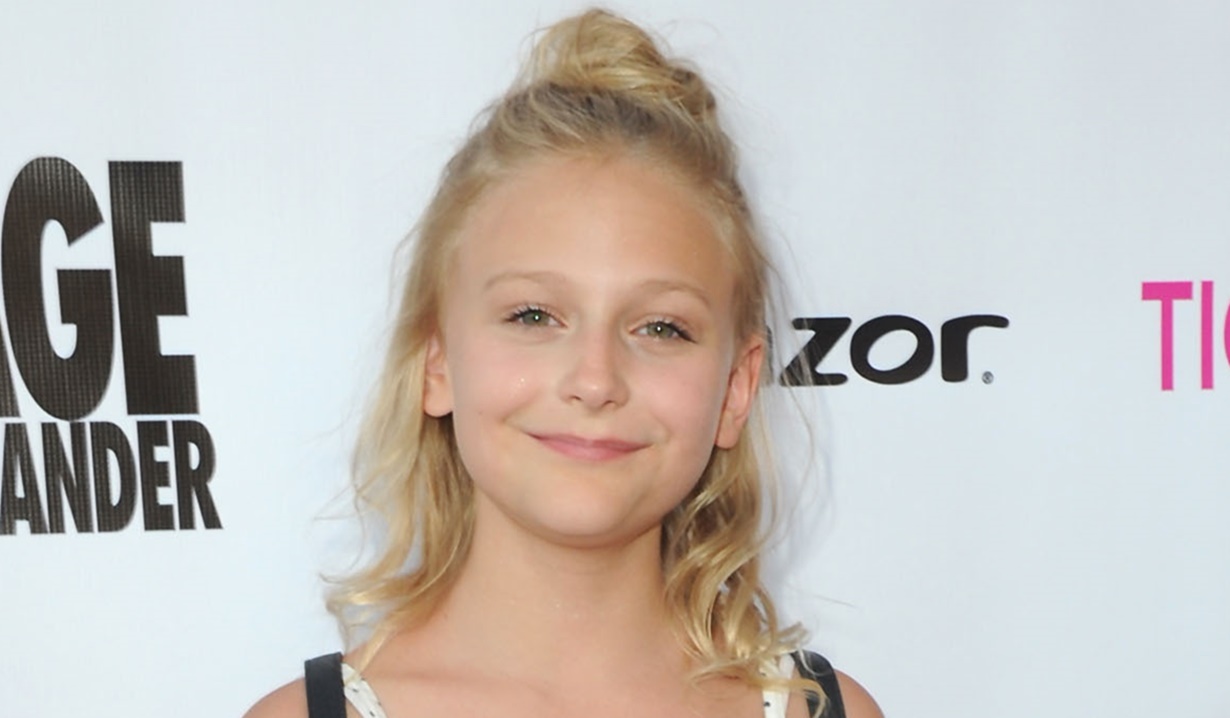 Update December 17: Soaps.com has learned that Alyvia Alyn Lind’s series Daybreak has been canceled. Lind shared executive producer Aron Coleite’s post on social media with the regretful news, which expressed thanks to the fans and the message, “No one is as heartbroken as we are that we can’t share more of this ride with you.” The post-apocalyptic comedy ran just one season on Netflix. Lind returns to Young and Restless as Faith Newman over the holidays.

On September 13, Young and the Restless’ Alyvia Alyn Lind shared a new photo and the release date for her Netflix series, Daybreak. Soaps.com has the post below in which Lind enthused, “GUYS!!! i’m SO excited for you all to meet Angelica Oct. 24th only on @netflix !!!!!” Be sure to mark your calendars so as not to miss Daybreak’s debut.

On March 6 we learned that former Y&R castmate Max Ehrich (Fen Baldwin) sings in the official music video titled Ride for Alyvia Alyn Lind’s movie, Walk. Ride. Rodeo. Watch the video below and tune in to Netflix for its release on Friday March 8. On February 8, we were excited to share that Y&R’s Alyvia Alyn Lind’s Netflix movie, Walk. Ride. Rodeo., is set for release on March 8. Lind took to Instagram to share a trailer for the film, and enthused, “Make sure to check out #WalkRideRodeo on @netflix march 8th! so excited for everyone to see it!!!!” Fans should take note that Y&R alum Max Ehrich (Fen Baldwin) appears in Walk. Ride. Rodeo as well.

Back on November 7 2018, Soaps.com learned that Young and Restless actress Alyvia Alyn Lind, who plays Faith Newman, has joined an upcoming Netflix series entitled Daybreak. Lind shared the news of her new role along with a photo of her and a few of her fellow cast members on her Instagram account, and enthused, “So excited to announce that i will be apart of this amazing show with an amazing cast and crew!!! @netflix” She also posted in her Instagram story that she will be living in Albuquerque, New Mexico for the next six months, presumably this is where the series is being shot.

Based on the graphic novel of the same name by Brian Ralph, Daybreak surrounds the story of a teenager named Josh who, along with a band of misfits, is searching for his girlfriend in post-apocalyptic California. Lind will appear as Angelica, a 12 year-old pyromaniac, a member of the group, who must fight off various gangs they encounter.

While the busy and talented young actress recently returned to Y&R to appear in the Halloween episodes as Faith, she has kept steadily working on other outside projects as well. Lind finished taping Hulu’s Future Man, and also wrapped a film role in Walk Ride Rodeo, in which she portrays a young cowgirl.

Netflix has ordered 10 episodes for the first season of the sci-fiction drama, Daybreak, which is slated to debut in 2019.

this is so heartbreaking to have to say but please read below. https://t.co/16Bh4F1ImI

GUYS!!! i’m SO excited for you all to meet Angelica Oct. 24th only on @netflix !!!!! also thank you @entertainmentweekly for hooking me up with the real photos!❤️

make sure to check out #WalkRideRodeo on @netflix march 8th! so excited for everyone to see it!!!!

so excited to announce that i will be apart of this amazing show with an amazing cast and crew!!! @netflix 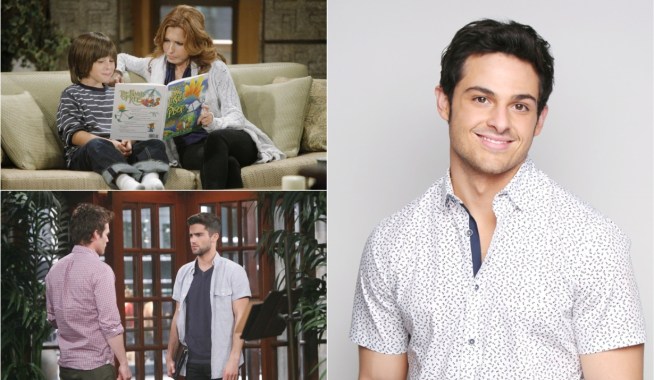 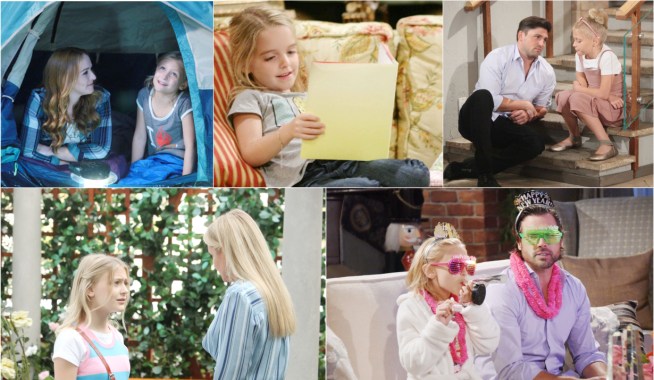