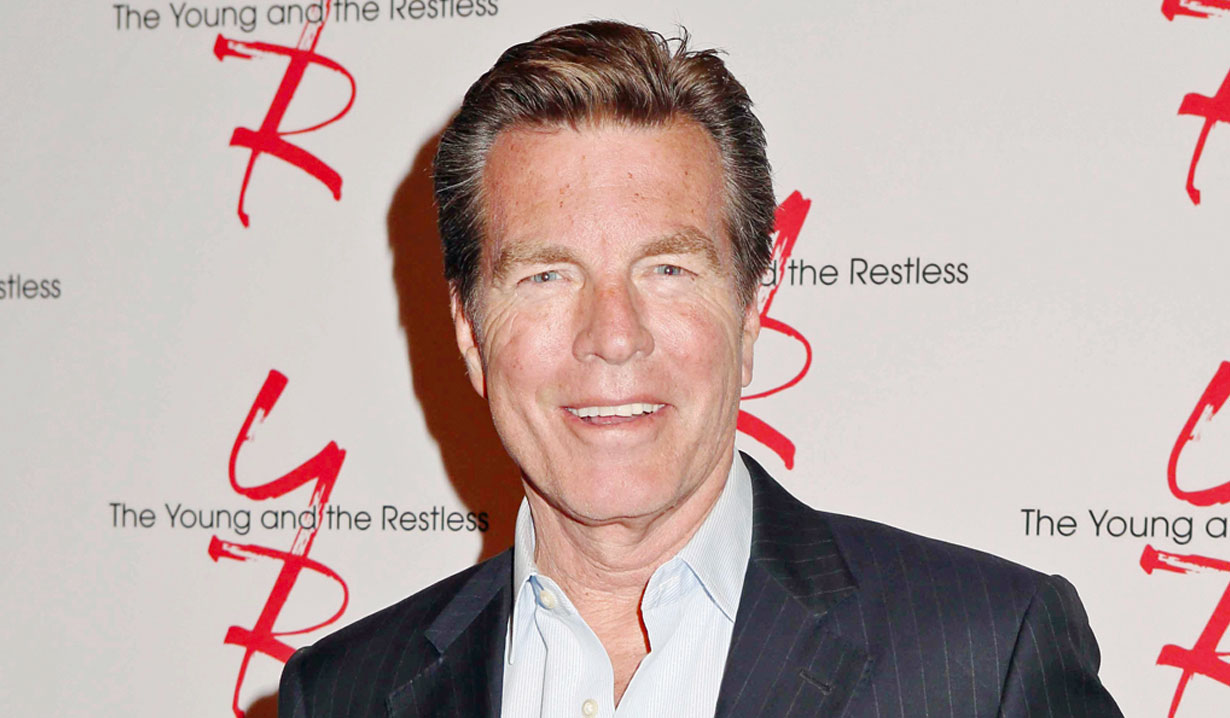 Young and the Restless actor reflects on working with Eileen Davidson and Marla Adams.

Peter Bergman, who Soaps.com readers know as Jack Abbott on The Young and the Restless, sat down with Soap Opera Digest to discuss some of his favorite moments on the soap. He revealed to date his favorite storyline has been a toss-up between Jack’s return in 1989, and his wooing of Phyllis. Jack’s return in 1989 marked Bergman’s debut, taking over the role from Terry Lester. Jack planned to regain control of Jabot by using Nikki Newman. “He wooed her and succeeded, which Victor was ugly and belligerent about and Jack’s plan was working perfectly. Just as it was time for Jack to say to Victor, ‘Okay, you want me away from Nikki? Let’s make a deal here, you get Nikki and I get Jabot,’ Jack realizes that he’s fallen in love with her . . . but he ends up losing the company anyway.” He also liked his character’s romance with Phyllis because, “She was probably the least likely character you would find Jack with. There was something about her and she was just on the other side of the tracks enough to fascinate Jack. The slow wooing of Phyllis was so much fun.”

More: October’s comings and goings on the soaps

He admits his favorite memories of Y&R are when the Abbotts are together for breakfast. “When all of us are at the table, I’m a happy guy – it’s a true comfort for me. There’s a lot going on between the muffins and pancakes. Sometimes it could get ugly.” The Abbotts are currently down one family member with the exit of Eileen Davidson from Y&R as Ashley. His favorite thing about working with Davidson was, “The level of trust we have. She did all of the work, so all I had to do was my stuff. She was so completely Ashley that when we were on set, all I had to do was be Jack. I didn’t have to change the tempo of the scene, I just had to be Jack.” Marla Adams has returned over the past year as Jack’s mother Dina, and has been involved in an Alzheimer’s storyline as well as the mystery of Jack’s father, who turned out to be John Abbott all along. His favorite thing about having Adams back is that, “Marla is a love and she just sends out love. She reminds me to be thankful for my job because she’s so grateful for this work.”

When asked about his favorite set on the soap he quickly answered, “Without a question, it’s the Abbott living room. They’ve renovated everything thing on this show except the Abbott living room, and I love that this family doesn’t try to make it bigger and better. It’s a beautiful set full of texture and warmth and old money.” One character he admits to missing is Mamie, played by Veronica Reed. “I miss Mamie. Jack and Mamie’s relationship was so rich. She saw right through him and never left him off the hook.” He also admitted his favorite times with the entire cast have been when the Daytime Emmys were in New York City. “They were a pretty big deal, they were well-attended and it was a very elegant time then.” Bergman has won three Daytime Emmys and recalls the most memorable thing about his first win in 1991. “I don’t get to thank my wife, Mariellen, very often and I got to do it that night. I remember going up to my room with Mariellen, and we were so giddy with excitement. When we got to our room, Mariellen went into the bathroom and I set the Emmy on the dresser. I always thought that winning an Emmy would make me truly happy, but when I looked at it, I learned right then that it wasn’t that at all. It wasn’t happiness, just a lovely moment.” 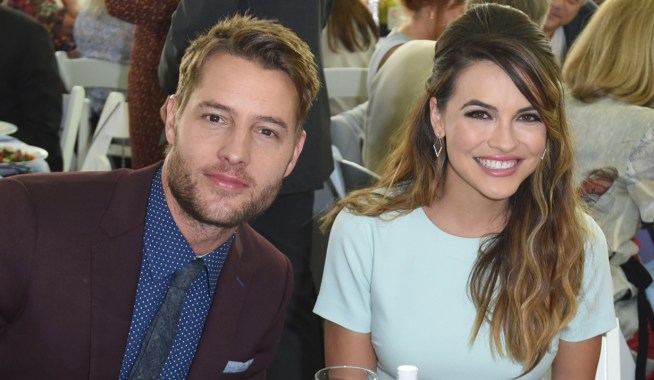 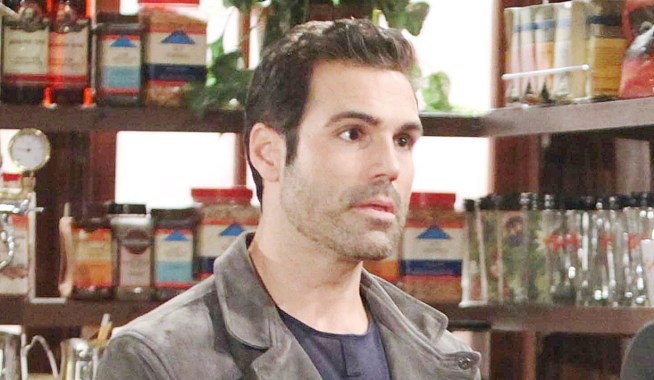