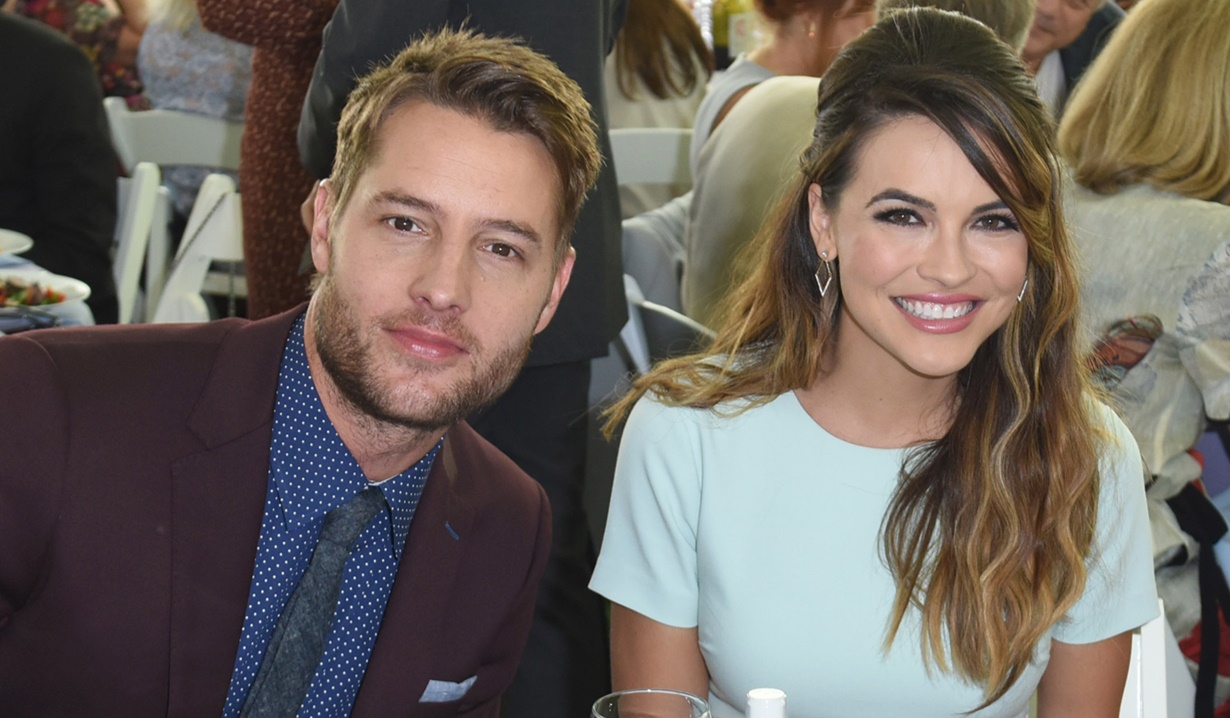 Soap opera actors getting far away from it all.

Justin Hartley (Adam Newman, The Young and the Restless, Fox Crane, Passions) took to Twitter to share that he and his wife, Chrishell Hartley (Bethany Bryant, Y&R, Jordan Ridgeway, Days of our Lives, Amanda Dillon, All My Children) challenged themselves by accepting an invitation to do an off the grid experience in Alaska’s remote Wrangell-St Elias National Park. Soaps.com learned their trip was chronicled by Columbia clothing company, which photographed the couple in their apparel, as well as producing a video of their experience entitled, ‘Date Night’.

Chrishell Hartley revealed that at first, “I definitely thought we were in over our heads. But we do have that kind of ‘bring it on’ attitude.” Her husband noted, “Our lifestyle is centered around a data plan and a phone. To come here and be literally off the grid was appealing—and also kind of daunting.” The couple, along with their guide, hiked miles of rugged terrain, encountered moose and a grizzly bear, snowshoed up a glacier, and camped out in the snow under the stars.

Afterward, Justin Hartley observed, “Being alone on that beautiful snow-capped mountain, it gets you back to putting things in perspective and realizing what’s really important.” He concluded, “This has been an insanely intense but equally beautiful experience. I’d do it again in a heartbeat. If you’re going to get some alone time, don’t mess around.”

The video of their expedition shows the duo starting out by expressing their love and sharing a kiss in case they fell into a glacier, explaining how the experience came about, and describing how remote the location felt to them. Chrishell Hartley admitted she was expecting running water and wi-fi, so being shown the outhouse was a reality check. The actress’ moment of panic upon seeing the grizzly bear is captured, as well as footage of the couple landing on an unnamed glacier in a small plane, and more.

Thanks to our friends at @Columbia1938 my beautiful wife, @chrishell7 and I had the ultimate date night in the Alaskan wilderness. Check out our full adventure: https://t.co/M0LKA24bCn pic.twitter.com/E1MPo4Mbfn 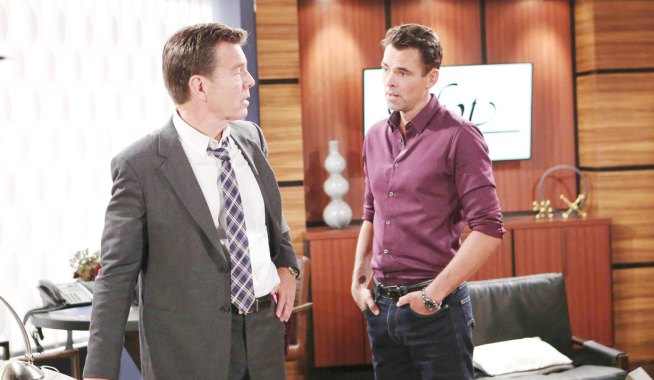 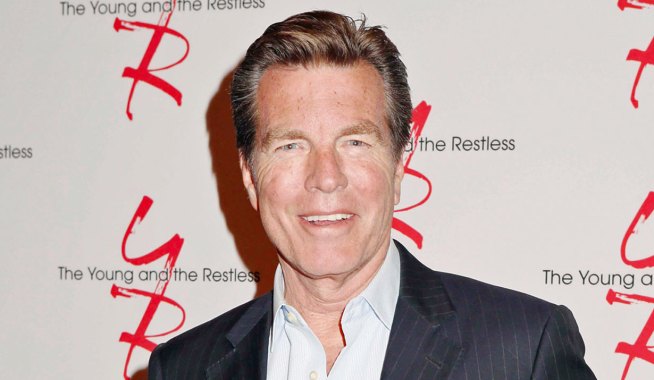