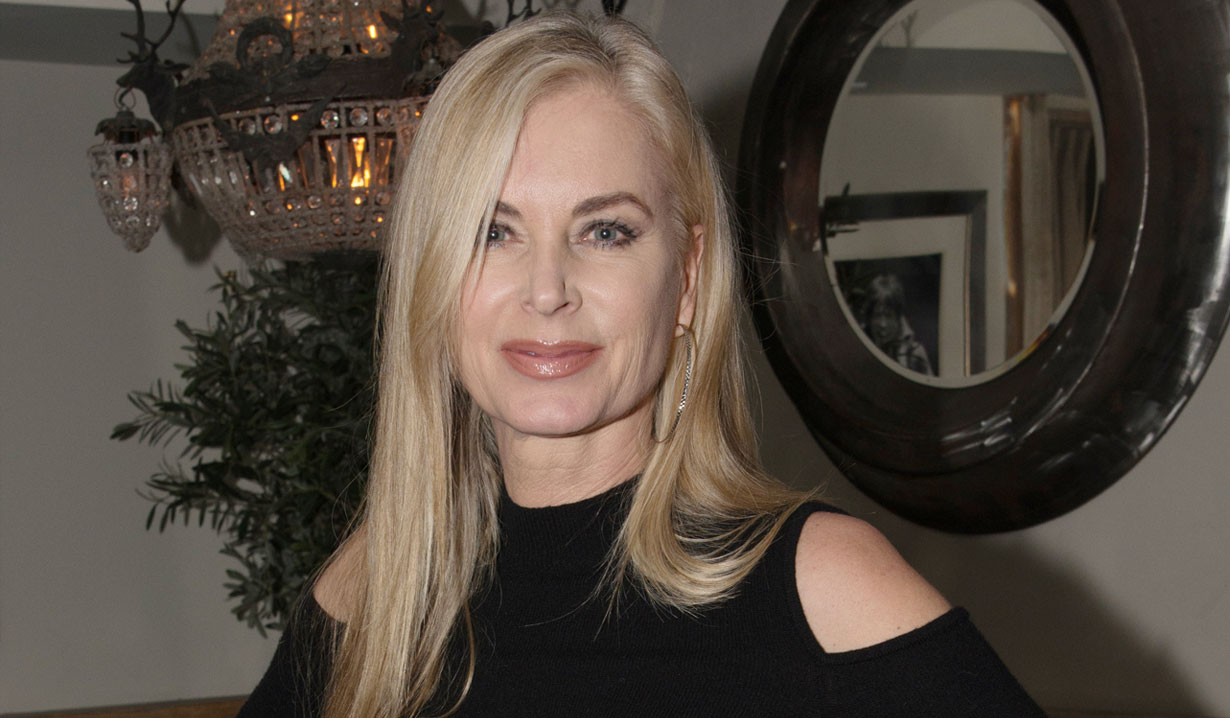 Y&R actress looks back at her character’s fashion and relationships.

As Soaps.com previously reported, Eileen Davidson has taped her final scenes at The Young and the Restless. Despite head writer Mal Young stating the actress could make her way back for an upcoming story, Davidson insists she’s done filming and not planning to return soon. In the following video, the actress reflects back on playing Ashley Abbott on and off for thirty-six years. She pokes fun at her hairstyles, recalls the reveal that John Abbot was not her father, and looks at her character’s various relationships. Davidson also thanks the fans for their support and accompanying her on Ashley’s journey over the years.