Y&R Poll: Ashley’s Plot Against Jack, Love It or Hate It? 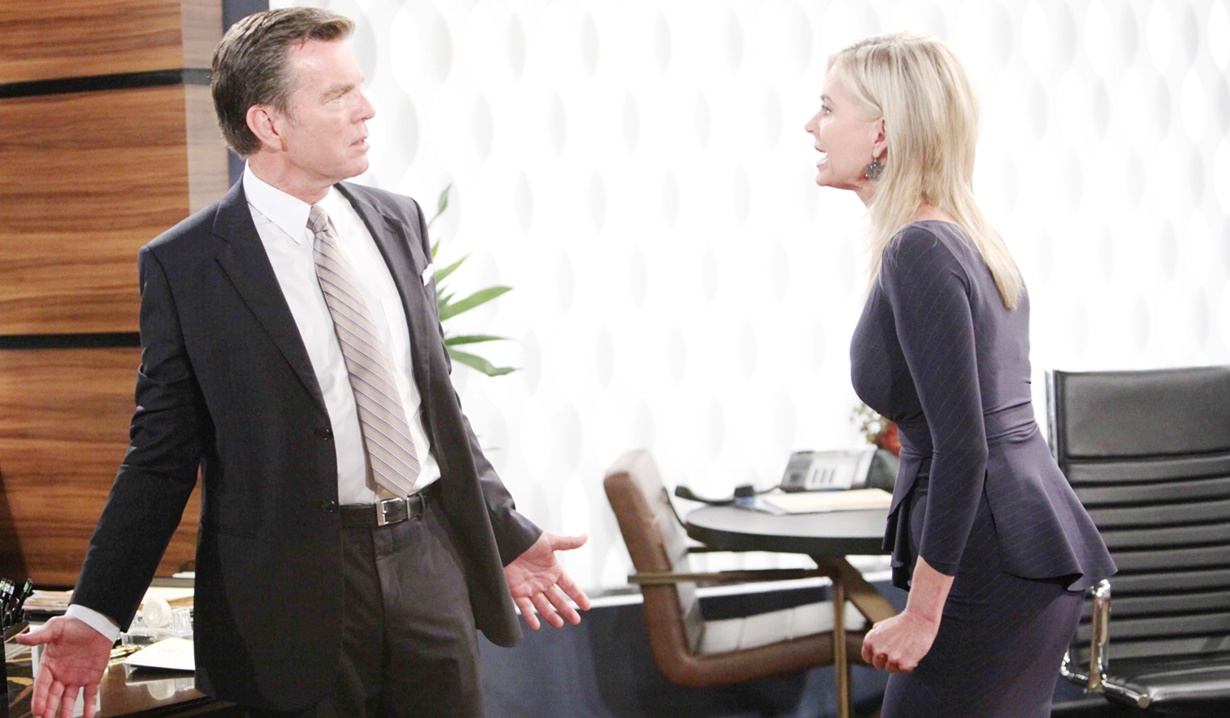 Soaps.com is curious to know Y&R viewers’ thoughts on the stunning reveal that Ashley Abbott plotted to switch DNA results and planted fake memories in Dina’s mind to get revenge on Jack for the ‘blood Abbott’ clause, and make him believe he wasn’t John Abbott’s son. Do you feel like Mal Young has ruined the character of Ashley by having her do this, or do you think it’s completely justified given the way Jack used the most painful aspect of his sister’s life to keep her out of the CEO chair at Jabot? Is it out-of-character and you just hate it, or totally believable given that Ashley once stole Victor Newman’s sperm to conceive Abby, and you love it? Vote! 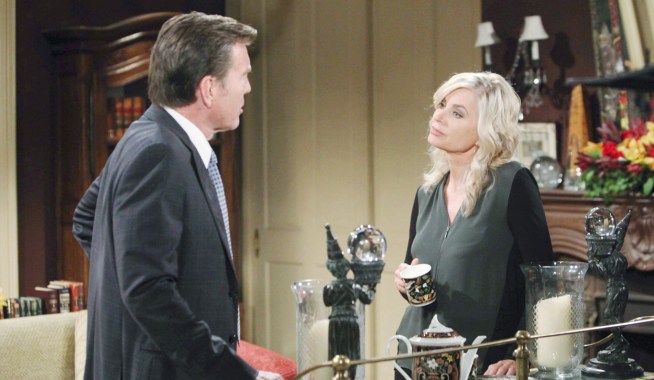 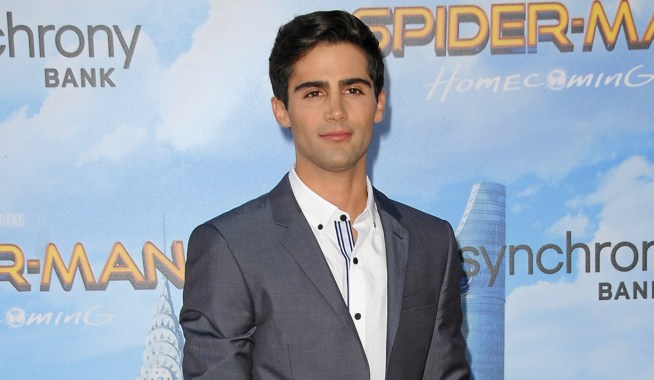