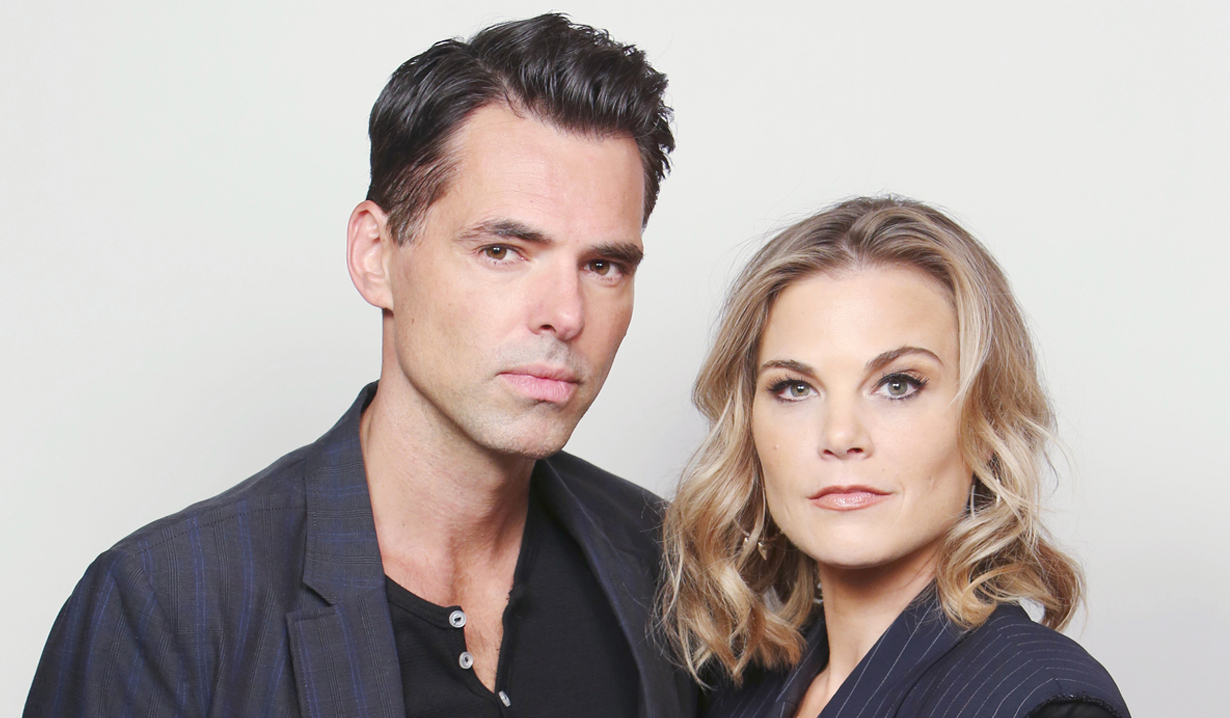 Y&R actress teases what is in store for her character.

Soaps.com readers and The Young and the Restless viewers were stunned when Phyllis and Billy’s (Jason Thompson) relationship crumbled due to his gambling addiction and her affair with Nick. Gina Tognoni spoke with Soap Opera Digest to give her thoughts on her character’s current situation and revealed she was shocked to learn of Phyllis and Billy’s breakup. “Why mess with something that works, right?” She also imagined the couple’s fans were also wondering the same thing and thanked them for being so supportive of ‘Philly.’ When asked about her favorite part of the breakup scene, Tognoni reflected, “That I get to be really mean and ugly, and Jason still talks to me! Although Billy might not, though, since he is not too happy with Phyllis right now.”

More: Behind the scenes of Nick and Sharon’s wedding

Viewers know that Phyllis and Nick recently had a one night stand, which Phyllis has pushed Nick to keep quiet about. However, Sharron’s daughter Mariah learned of the tryst and warned her mother right before she and Nick were to marry, leading to chaos on their wedding day. Tognoni admits she would have advised Phyllis differently and suggested she tell Billy the truth. “I would have told her [Phyllis] to tell Billy right away about the one-nighter with Nick! But unfortunately, Phyllis has a mind of her own and would never listen to that advice.” She is hopeful the breakup will not be the end of her working relationship with Thompson. “The drama between the two of them is just beginning. Billy and Phyllis, as well as Gina and Jason, will be in each other’s orbits, just under different circumstances.” She also teases things to come. “Right now Phyllis is owning her mistake but will not give up on gaining Billy’s forgiveness.” She doesn’t see Phyllis’ old feelings for Nick resurfacing, though admits the characters have chemistry and history. Besides, “Nick is a little busy right now doing his own damage control with Sharon.” 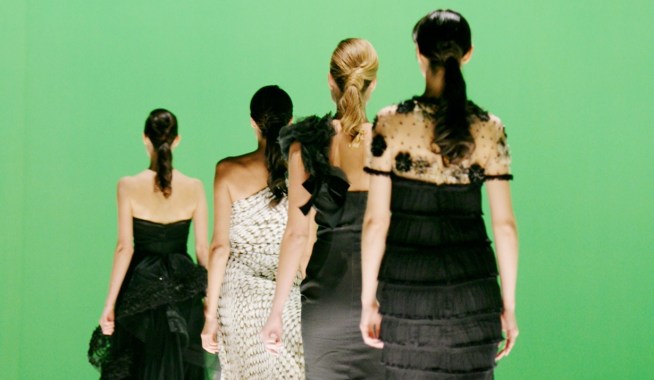 The Young and the Restless Casting Calls, Auditions & Dayplayer Roles 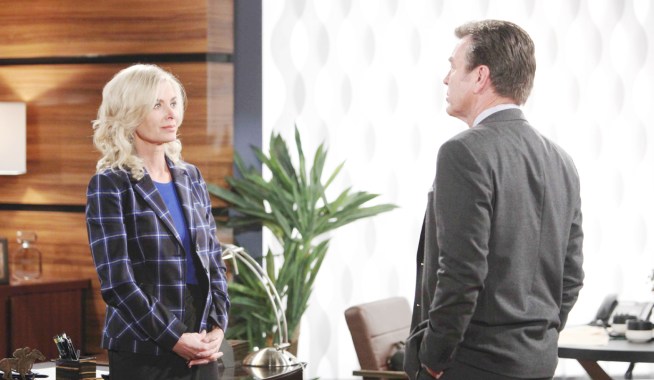