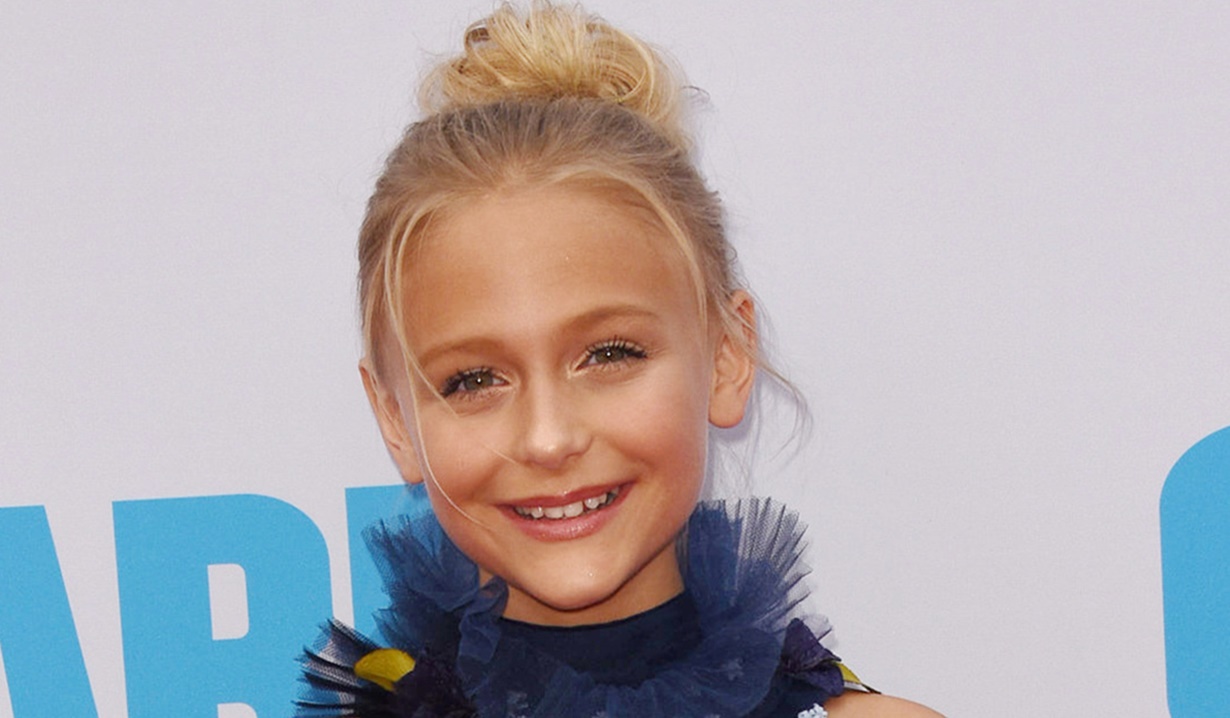 Updated January 11: Soaps.com can share that Y&R’s Alyvia Alyn Lind’s (Faith Newman) new series Future Man is now available on Hulu for streaming. Lind posted the news on her Instagram along with a cast photo and said, “Futureman is now out on hulu!!!!! make sure to check it out to see what’s up with my “future” tv fam!!!”

On September 26 2018, Soaps.com reported that Alyvia Alyn Lind hasn’t been seen on The Young and the Restless as Faith Newman since June, but that the talented young actress and singer has been working non-stop on outside projects. Lind has filmed episodes of Hulu’s Future Man, in which she’ll play the character of Lugnut. Future Man is an action/comedy/science fiction series that launched in 2017 and surrounds the story of main character, Josh Futterman, a janitor who was recruited by mysterious visitors to time travel in an effort to save humanity due to his video gaming prowess. Josh Hutcherson (Journey 2: The Mysterious Island, The Hunger Games) stars, with other notable cast including Eliza Coupe (Happy Endings, Quantico), and veteran actor Ed Begley Jr (St. Elsewhere, Parenthood). The series was created by Kyle Hunter and Ariel Shaffir, who wrote the screenplay for Sausage Party, along with Howard Overman (Misfits, Atlantis). Lind’s character appears in six episodes thus far, which will air in 2019.

Lind also just wrapped up filming on the movie, Walk Ride Rodeo, in which she plays a young cowgirl from a rodeo family. The actress shared some photos from the set on her Instagram account. Posing with a horse she stated, “i could get used to this! #WRR #walkriderodeo” In another post, she gave a peek at her family in the movie and captioned it, “hanging at the rodeo with my (fake) fam❤️❤️❤️❤️ #walkriderodeo” Finally, she shared a photo of the actors as the film wrapped and spoke enthusiastically about her experience making the movie and her sadness about saying goodbye to the cast. She posted, “this was such an incredible experience with such incredible people. i’m so sad now but i know we will all see each other again❤️ WALK. RIDE. RODEO. #walkriderodeo”

Soaps.com wishes Lind the best with all of her projects, and hopes to see her back on Y&R soon.