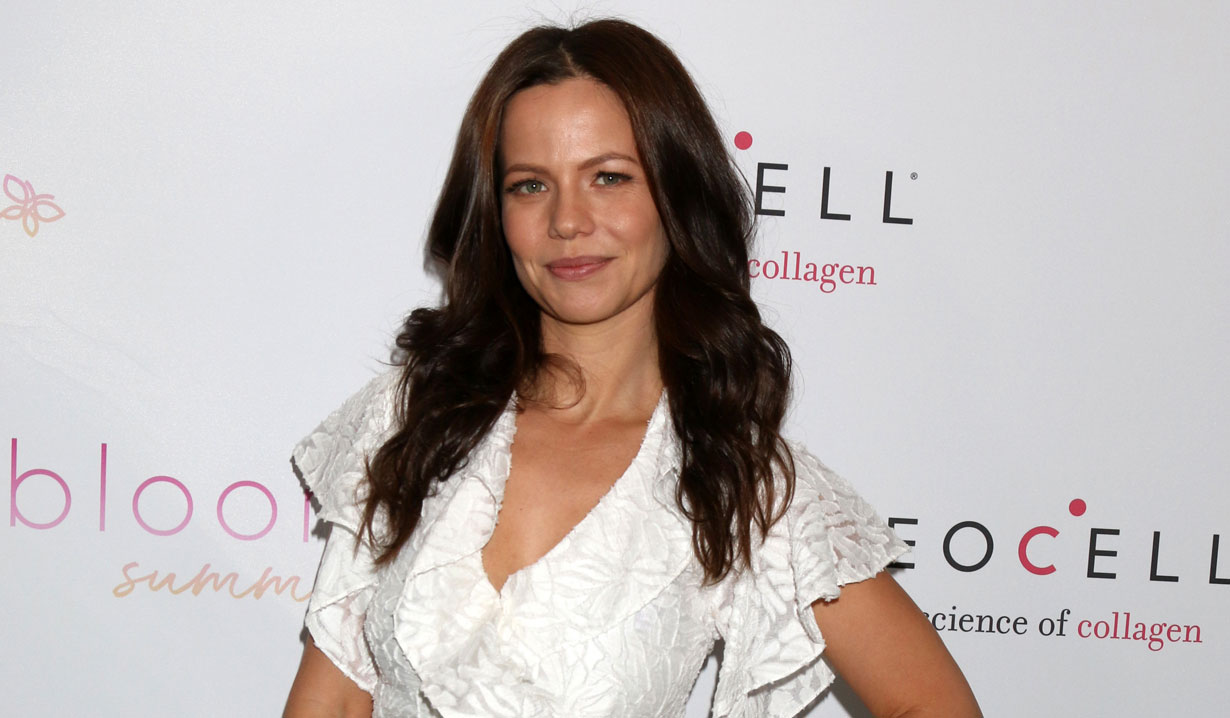 Updated January 17: Soaps.com is excited to pass along news that Young and the Restless alum Tammin Sursok (Colleen) has given birth to a baby girl. The actress and husband Sean McEwen welcomed their daughter and took to Instagram to simply announce, “She’s here. And she’s perfect.” Soaps.com wishes the family our very best!

On November 26 we reported Y&R alum Tammin Sursok posted her gender reveal video to share the exciting moment with her fans. Watch the Instagram video captioned, “GENDER REVEAL💙💗. We are having a…………..” Soaps.com sends Sursok and her husband our congrats on the reveal of their baby girl!

On September 14, we reported… It’s been a long time since former soap opera actress Tammin Sursok has appeared in daytime as Colleen Carlton on Y&R, but Soaps.com has learned that she’s staying plenty busy in her personal life. Not only is Sursok a mother to her daughter Phoenix Emmanuel Sursok-McEwen, a wife to husband director, producer, actor Sean McEwen, she has another little one on the way. The former Young and the Restless actress posted a precious photo on Instagram with Phoenix holding her mommy’s belly with the caption, “After a bumpy, emotional and magical journey we are finally here. We couldn’t feel more grateful. Baby due in January. #21weekspregnant.” Sursok and Sean McEwen married on August 24, 2011 before welcoming their first child on October 8, 2013. Soaps.com sends the family our best wishes.

Sursok landed her first daytime role in 2000 playing Dani Sutherland on the Australian soap Home and Away until 2004 before heading to CBS’ Young and the Restless as Colleen Carlton from 2007 to 2009. Her Genoa City character was the daughter of Brad Carlton and Traci Abbott, boyfriend of JT Hellstrom, and died after a confrontation with Patty Williams spiraled out of control, which led to her drowning in the same lake her father had. Traci was forced make the heart wrenching decision to take her daughter off of life-support and later agreed to donate her heart to Victor Newman, who had tried to convince Patty to let Jack save Colleen but had been shot instead. After leaving daytime behind, Sursok turned up on Pretty Little Liars as Jenna Marshall in 2010 until 2017 and currently is working on the thriller Killer in a Red Dress and the comedy Whaling.

After a bumpy, emotional and magical journey we are finally here. We couldn’t feel more grateful. Baby due in January. #21weekspregnant 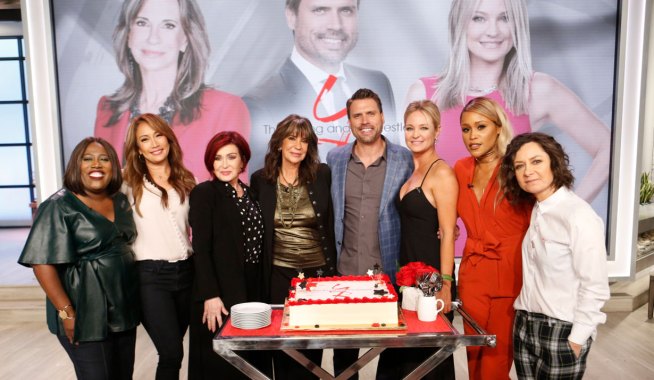 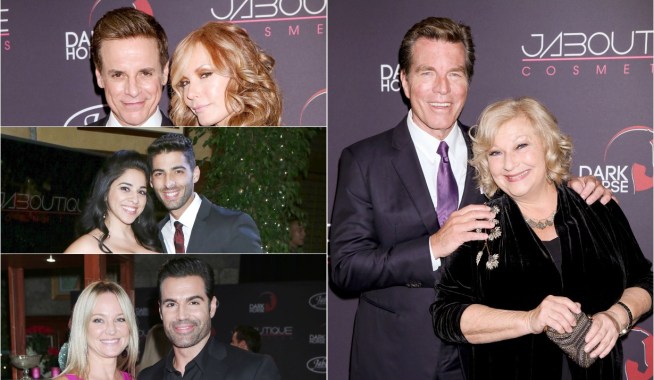