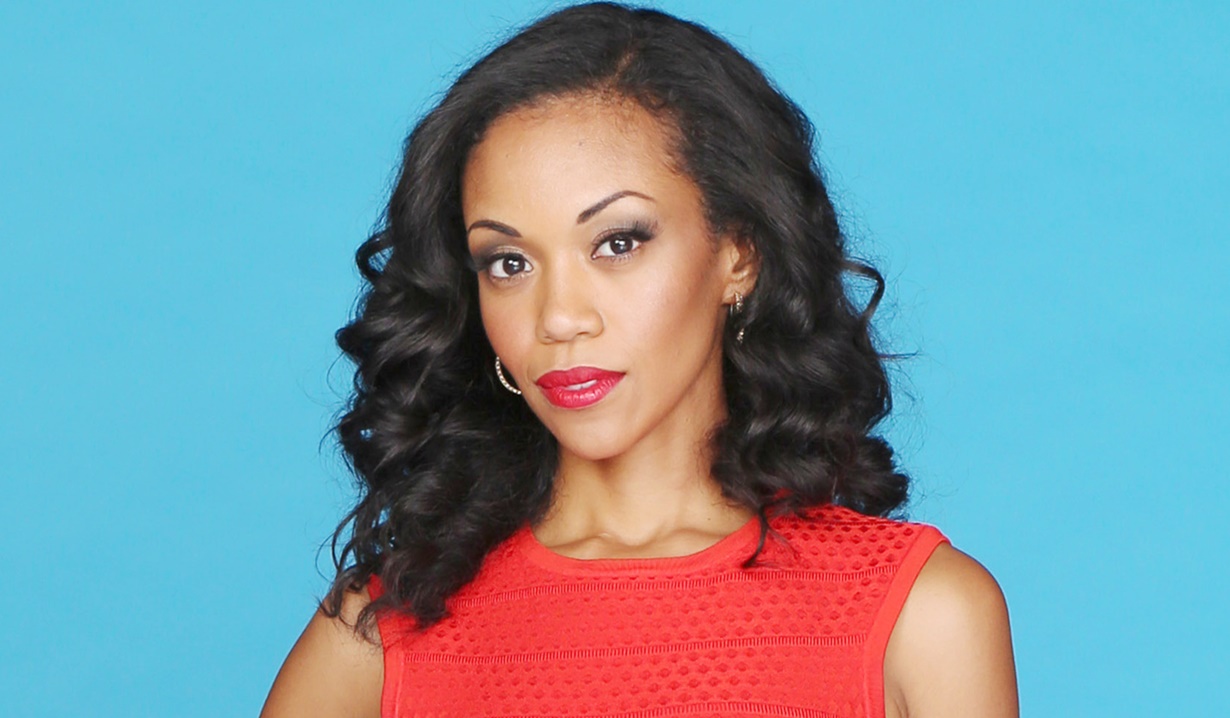 Young and Restless actress returns to the screen.

Updated December 3: Soaps.com can share that Mishael Morgan took to her Instagram account to post some good news – her Hometown Holiday movie is now available on DVD at Walmarts in both the United States and Canada, as well as on Netflix, and more. She stated, “‘Tis the season…for another Christmas movie! I had such a blast on the set of #HometownHoliday.” Morgan also posted a few photos from the set.

We previously reported on September 13, that Mishael Morgan’s Y&R departure as Hilary Curtis Hamilton upset many viewers, so it’s exciting that Soaps.com can reveal there will soon be a chance to see the actress appearing in a new film, entitled Hometown Holiday. Morgan plays Amber in the movie, which was taped in her hometown of Toronto, Ontario, and is currently in post-production. Also starring in the film is actor Kevin McGarry, best known for his role as Mitch Cutty in Heartland, Stephen Huszar (Paradise Falls, Letterkenny), Sarah Troyer (Supernatural), and Andy Yu (Fargo, Blood and Water).

The script for Hometown Holiday was written by Amanda McNiece (My Perfect Romance) and is based on the popular romance novel by Caro Carson, entitled, The Maverick’s Holiday Masquerade. The book synopsis surrounds the romance in Rust Creek Falls after a wedding and centers on characters Kristen and the object of her affections, a cowboy named Ryan, who left town following the wedding. He returns, but is harboring a secret about who he really is that may thwart the budding romance between the two.

Author Carson took to her Facebook page from the movie set in Canada back in June and enthused, “On the movie set of Hometown Holiday, which is being made from my book The Maverick’s Holiday Masquerade, filming on location outside of Toronto. Everyone at Brain Power Studios, and I do mean everyone, were an absolutely wonderful team. It was a thrill to be part of the movie magic for a couple of days.”

Watch Soaps.com for updates on when and where Mishael Morgan’s movie will air.

‘‘Tis the season… for another Christmas movie! I had such a blast on the set of #hometownholiday @brainpowerstudio .Grab your copy @walmart @walmartcanada today! #chistmasmovie #holidaymovies #harlequin #netflix #onset