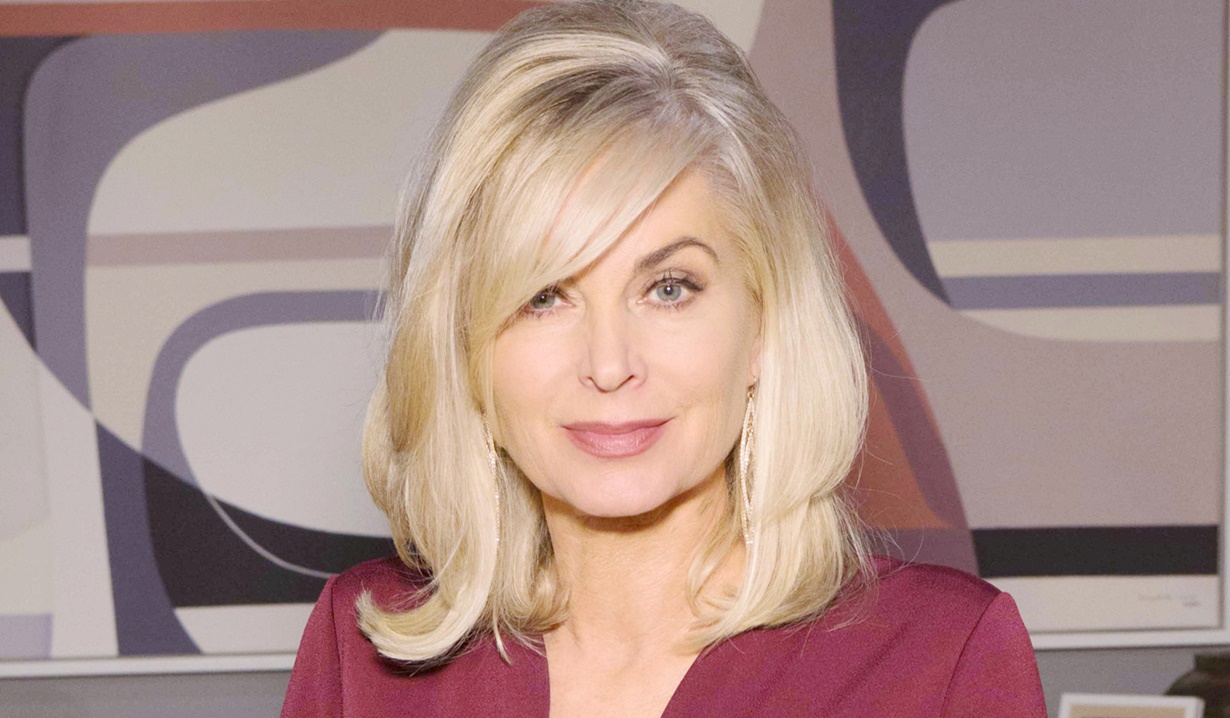 Update September 18: Atom Tickets is offering a special ticket deal for The House on Sorority Row. Get $5 off a purchase of 2 tickets to any of the Retro Nightmares titles by using the code BLOODY in the Atom Tickets app (select locations).

On September 13 Soaps.com reported that Y&R’s Eileen Davidson’s classic 1983 thriller film, The House on Sorority Row is set to appear nationwide in theaters. The retro movie will play for one night only, Thursday September 27, and the actress took to social media to share the news. She posted, “Exciting news! One of my 1st movies THE HOUSE ON SORORITY ROW is coming back to theaters across the country for ONE night on Thurs. Sept 27 !” Tickets for the cinematic event can be found through Retro Nightmares. Check out the trailer for the film, which centers on murders occurring during a graduation party after a prank gone wrong, to see Davidson as the sultry Vicki!

Exciting news! One of my 1st movies THE HOUSE ON SORORITY ROW is coming back to theaters across the country for ONE night on Thurs. Sept 27 ! Part of @BDisgusting RETRO NIGHTMARES cinema series: Tix here: www.Retronightmares.com 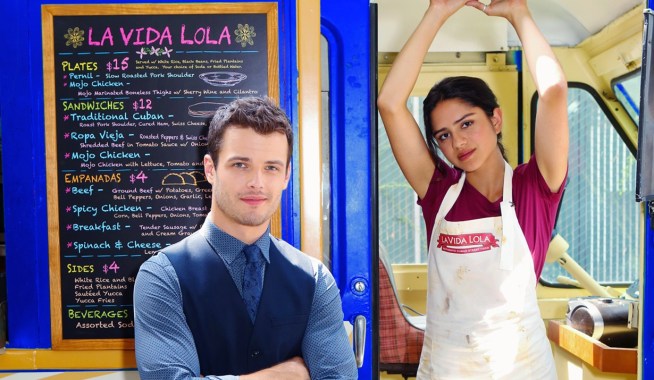 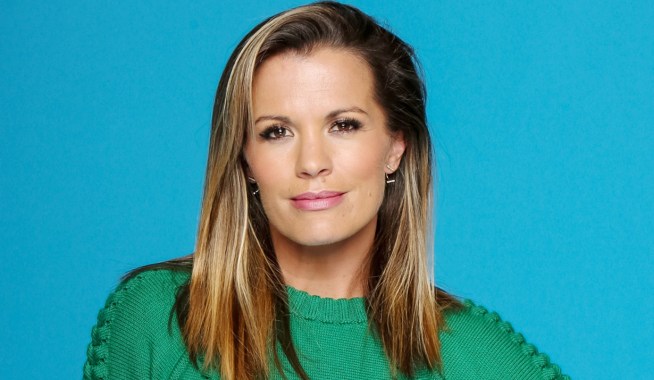