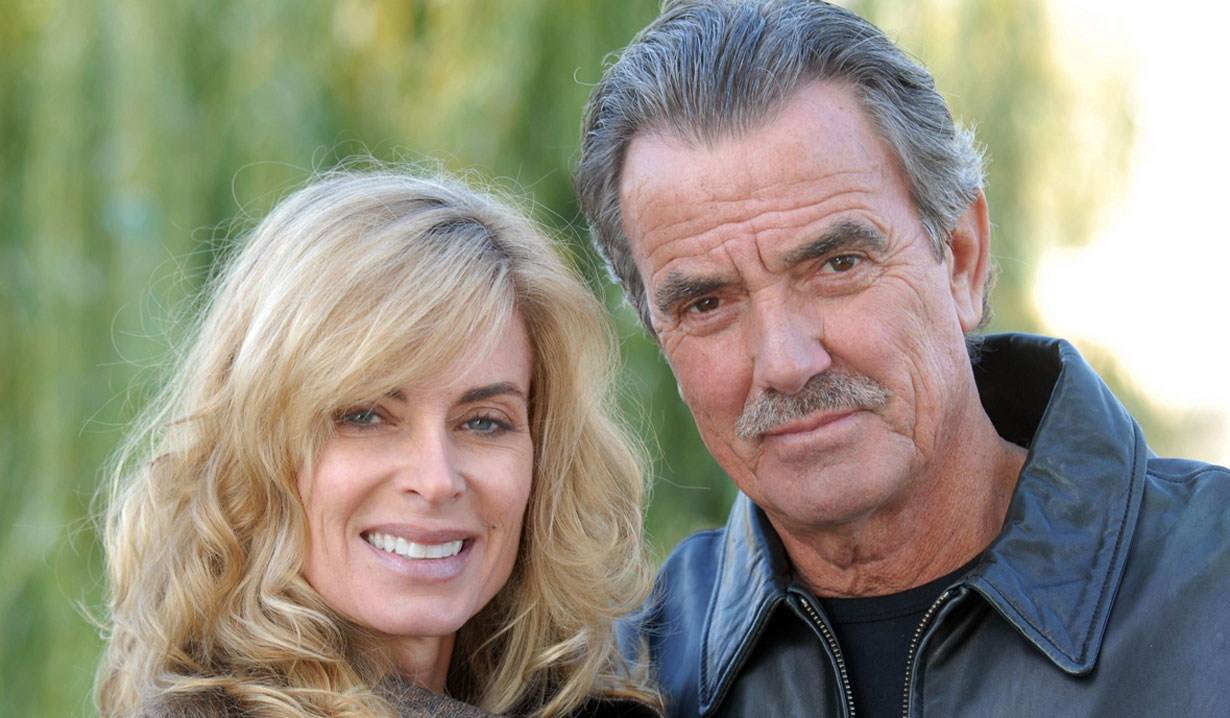 Earlier, Soaps.com reported that Eric Braeden will be taking time off Y&R for an entire month. In a recent interview with TV Insider, the actor recalled memories of the late Aretha Franklin, who passed away on August 16, 2018, talked about his current Y&R storylines, including the Newman family drama and often tough relationship with Nick (Joshua Morrow), as well as the impeding exit of his longtime co-star Eileen Davidson (Ashley Abbott).

Braeden remembered back to the 2005 Daytime Emmy Awards and how he presented the award for Best Drama Series with Aretha Franklin, who was a huge fan of the number one daytime drama. He was a fan of the Queen of Soul as well and admitted to being moved to tears by Franklin. “When I saw her singing Nessun Dorma, an aria from Puccini’s Turandot, I was so moved.”

Moving on to discuss the drama surrounding the Newman family, most notably, the feud between Victor and Nick, which ignited his son’s new business, Dark Horse, Braeden expressed, “It’s a very nice storyline for Joshua. He deserves it. He’s one of the few actors I’ve always said could go on to have a career in nighttime and film. He has what it takes. I’m very glad he has this storyline where he sits in a powerful chair.”

Braeden was very saddened to hear about Eileen Davidson leaving Y&R and regrets that Victor and Ashley hadn’t had more of a storyline together over the past few years. “I think Eileen is enduringly beautiful, an interesting actress, very real. So, I think [Ashley] should have visited him when he was in prison, without words. She and I never need to say anything to each other.” Though he can’t be sure if Davidson will ever return to the soap, Braeden professed, “I adore working with her. That is all. I adore her.”