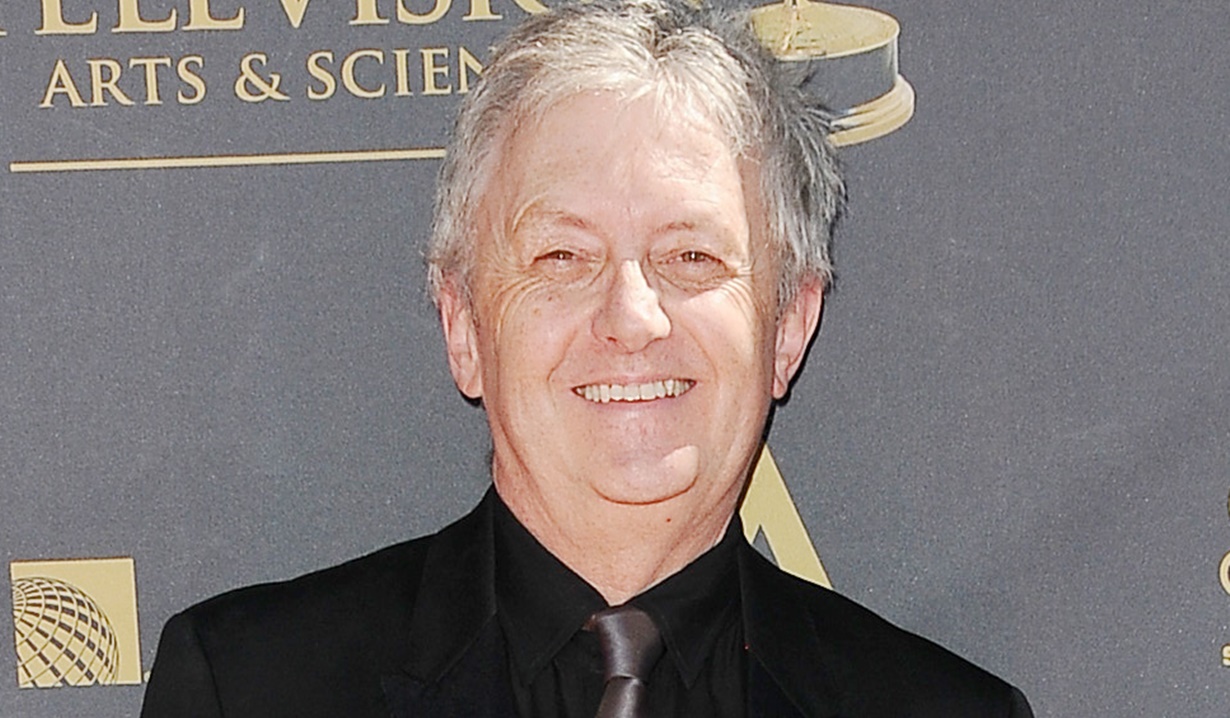 In a recent interview with The Young and the Restless headwriter and executive producer, Mal Young, TV Insider asked for more information on the new Rosales family coming into play on the canvas with the latest addition being Sasha Calle cast as Lola Rosales, the sister of Arturo and Rey, as reported by Soaps.com. Young explained more family members are on the way, and elaborated, “Oh, yeah. There’s a whole story about where the dad is and the mother. Rey has a wife we’re going to be seeing down the line. She’s a big new character for us. We’ve got rich stories for every one of them.”

With the new additions, recent significant departures were addressed, including that of Melissa Claire Egan as Chelsea Newman and Mishael Morgan as Hilary Curtis Hamilton. Young hinted at a return down the road for the Chelsea character, and teased, “Missy and I talked about how this isn’t the end of the story. Chelsea has Adam’s kid. She’s got a big chunk of Y&R history out there. That character will walk back in one day. There’s no doubt about it.” The headwriter also acknowledged that Adam Newman seems to be a big part of the show, but responded to a question about a possible return with, “There’s nothing to talk about right now [in terms of an Adam return].” However, he did go on to say, “Everyone talks about him a lot… He’s officially dead, but…maybe not?”

As for the death of Hilary, Young painted a different story than how Mishael Morgan’s manger explained her Y&R departure, and stated, “When Mishael came to me and said she wanted to move on, we talked about it. She’s a very talented and ambitious actress. She has big dreams. I said to her, ‘You’re not coming back, are you?’ She went no. She said there are so many opportunities for diverse casting now. She was upfront about that. She said I think I’ve got my moment. I said you’ve got the best show reel on TV. You’re leaving at a high. I’ll give you the biggest exit story I can possibly give you. I want you to be the next person we see in prime time.” This is in sharp contrast to Morgan’s manager, who claimed the actress wanted to stay but wasn’t offered a raise after five years, and observed, “We felt that we were put in the position that we had no choice but to explore other options. In my opinion, there was no give or take. It was sort of a ‘take it or leave it’ scenario.”

Young went on to explain why he elected to kill off Hilary’s character, and said, “Killing her sends out a message to everyone that she’s not coming back…Also, I didn’t want anyone else playing Hilary.”

The headwriter also teased an episode with just two actors that could happen in the future, and when asked who he might have in mind for such a show, Young reflected, “They’re all fantastic. I don’t have pets, regardless of what social media says. But they’re all good enough to do it. That’s why I’m confident that we can do it. We’ve got the actors and the writers to do it!”