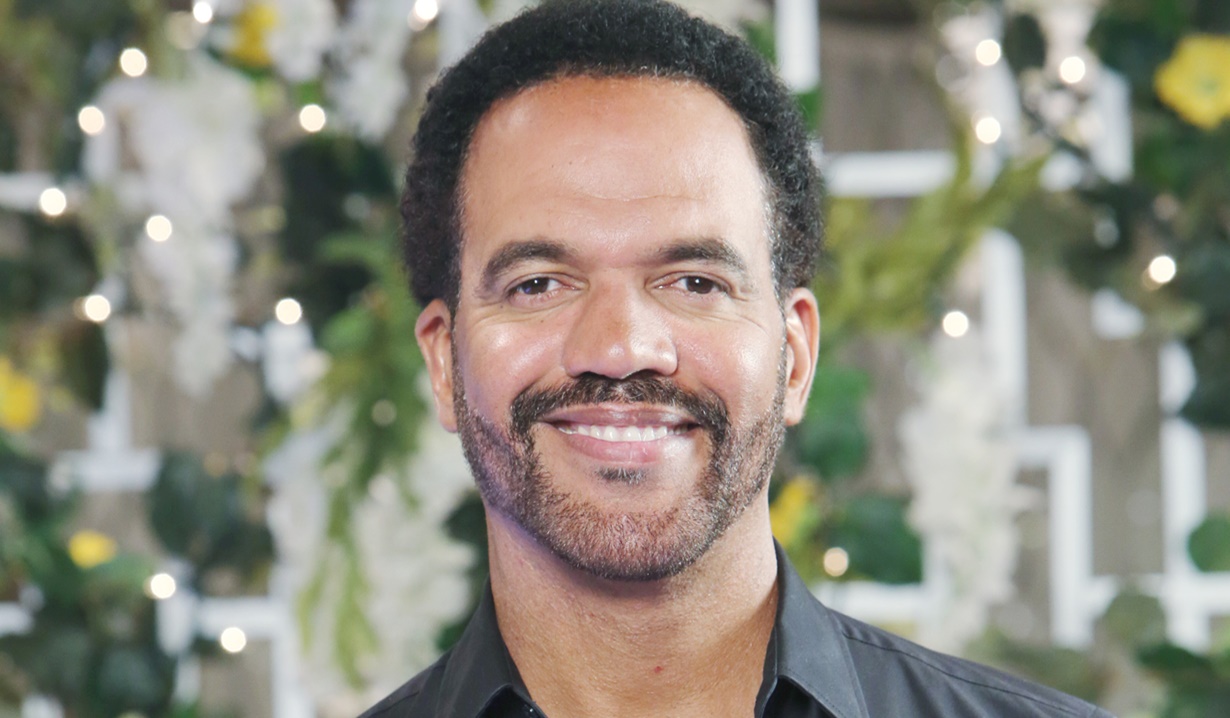 On the heels of The Young and the Restless’ Kristoff St. John opening his new paleo restaurant in July, Soaps.com has learned that the popular daytime actor got engaged to his love, Russian model, Kseniya Mikhaleva, on Friday August 31. The actor took to his Instagram account to share the happy news with fans and followers, and posted a photo of the gorgeous engagement ring along with the caption, “She said yes.” His new fiancée also shared a photo of the ring on her finger, and stated, “Special day 31.08.2018.” Additionally, in another post, she thanked St. John for making her happy every day.

Kristoff St. John, who plays Y&R’s Neil Winters, first shared news of his new romance with Mikhaleva on social media in February after the pair met in Paris. He posted a collage of photos and said, “You never know what life will bring you. Kseniya. Follow her @ksumik #life #paris #freshstart2018.” The actor later shared photos from a romantic vacation the couple took to the Dominican Republic in which the pair was clearly very much in love.

The news of a fresh start is especially gratifying for this actor. As many readers will remember, St. John was hospitalized after a psych evaluation in the fall of 2017, that had his character absent from Y&R for a time. The crisis occurred in relation to his son, Julian St. John’s, tragic suicide in 2015 at the age of 24.

Soaps.com wishes Kristoff St. John and Kseniya Mikhaleva every happiness in their life together. Stay tuned for related updates as they become available.

You never know what life will bring you. Kseniya. Follow her @ksumik #life #paris #freshstart2018 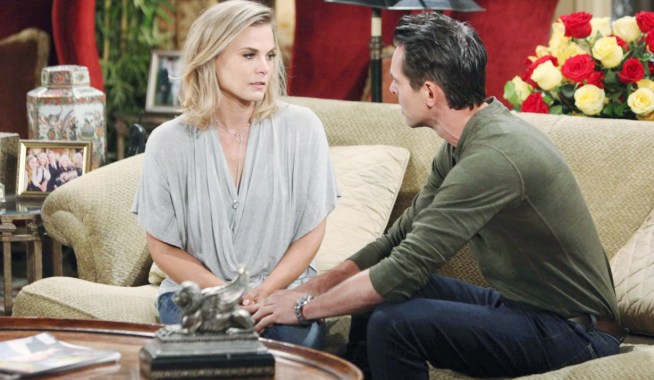 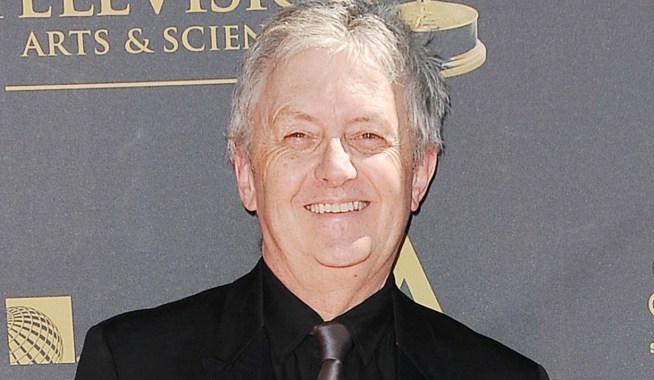