Y&R Spoiler Video: Jack Looks at a Photo of His Father 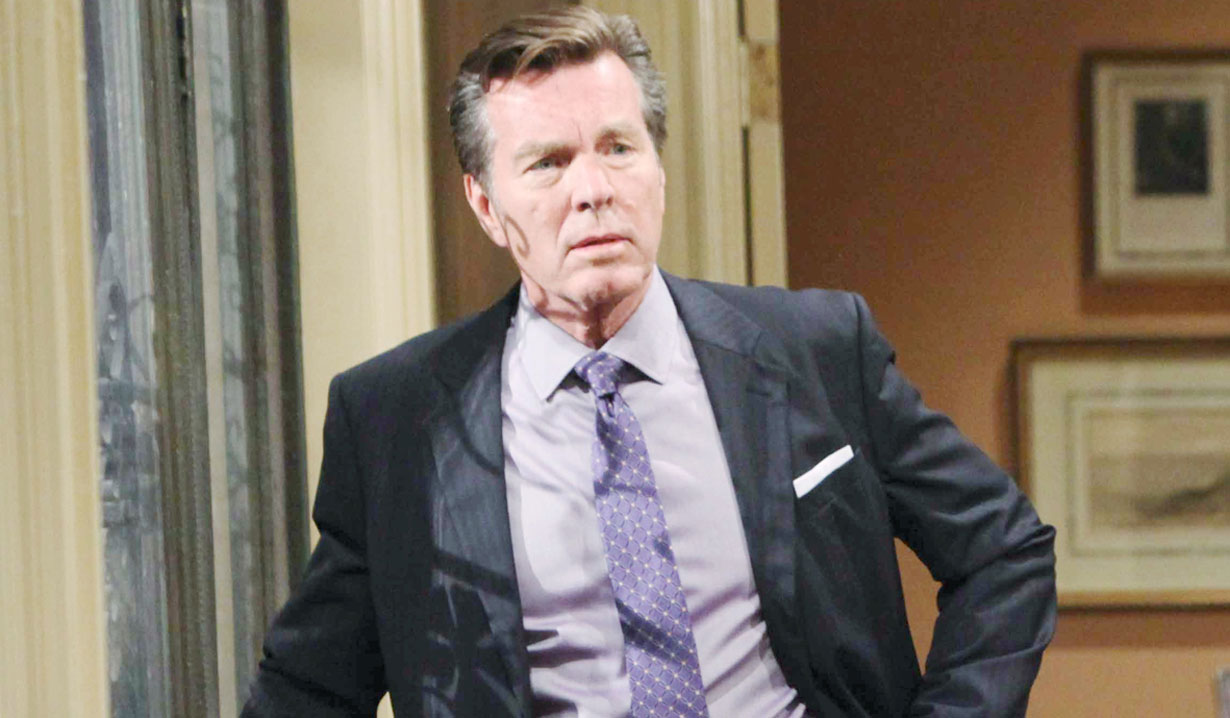 Lily’s verdict is in.

Next week on Y&R, Billy lashes out at Summer, while Phyllis has plans for her daughter. Plus, Abby demands answers from Rey, as Jack anticipates learning the identity of his father. Find out what happens in Monday’s episode through Soaps.com’s Y&R Day Ahead Recap. Read Soaps.com’s Y&R spoilers to learn who receives a big surprise.

Next week on #YR, Summer continues her pursuit of Billy, Abby questions Rey, and Lily faces her sentencing. pic.twitter.com/JJmc4dgYw1

Alleged Allegations Against Y&R Amid...