Alleged Allegations Against Y&R Amid Me Too Movement 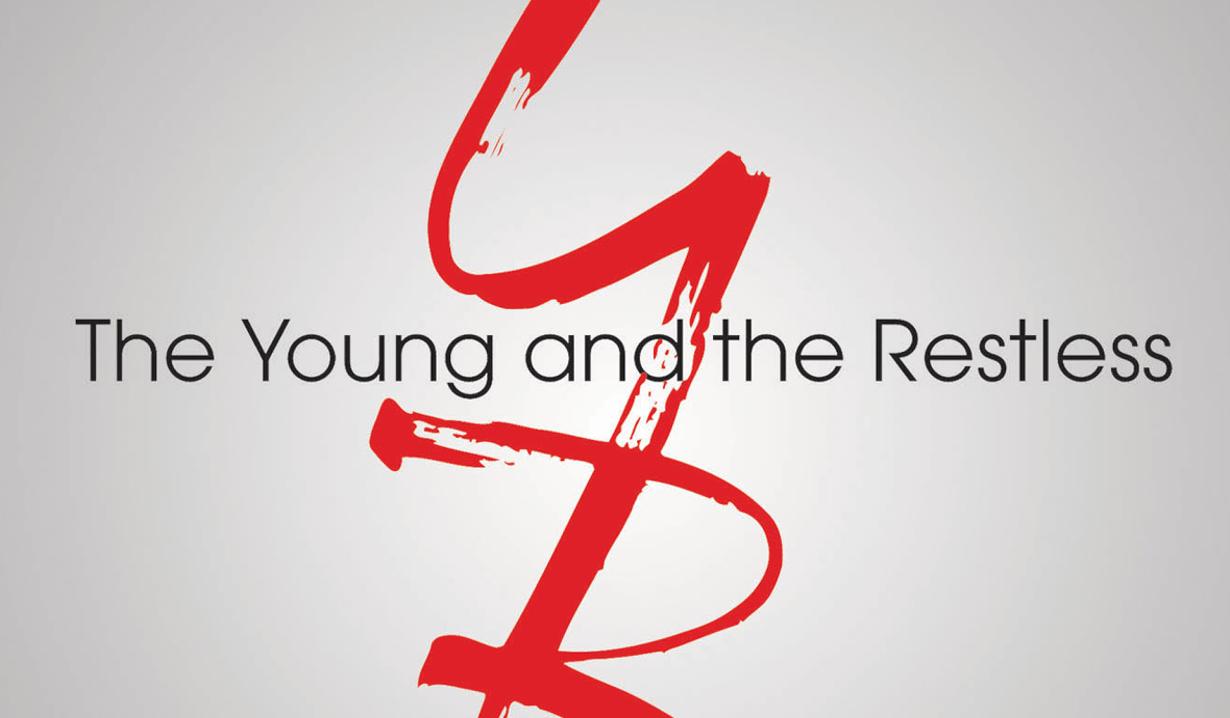 Soaps.com has learned of disturbing allegations of abusive behavior behind-the-scenes at The Young and the Restless. Highlight Hollywood’s Tommy Lightfoot Garrett is reporting that several women have allegedly accused headwriter Mal Young of verbal abuse and other abuse, and that Sony’s Steve Kent, who oversees both Y&R and Days of our Lives, may also be named by women considering possible lawsuits. Garrett’s source stated, “Mal is over his head in this position, and he is not easy to work with as well. And very abusive.”

The report notes that Josh Griffith, who’s returned to Y&R as a producer, is also allegedly known for having meltdowns when under pressure, and also refers to an actress who is reportedly leaving being affected by the on set behavior, as the source, someone close to Kent, stated, “A very respected, honorable woman who has worked for the show for years is on her way out, and she is so emotionally traumatized by her treatment, which included sexual harassment as well as verbal abuse, that she feels she can no longer even work in the daytime industry anymore.”

It is also alleged that a female casting director opted to leave the show due to her experiences at the CBS soap, and that a #MeToo incident that occurred on the Y&R set in the past may have been covered up. The source commented, “A young girl was sexually harassed by an adult actor on the show Y&R and Steve Kent just did everything he could to cover it up, and protect the reputation of the show by pretending it didn’t happen. This young lady was talked out of filing a lawsuit and they just covered it up as if it didn’t happen.”

Another source at Sony told Garrett, “Mal [Young] is Steve’s boy, so he’s allowed to make women cry as well,” and assured, “But, there are lawsuits coming, at least one to be filed in the next few months and from what I hear, more are coming.”

Soaps.com has reached out to CBS/Sony for a statement in regard to the allegations, however no response had yet been received at the time of posting.