Josh Griffith Returns to Y&R As a Producer 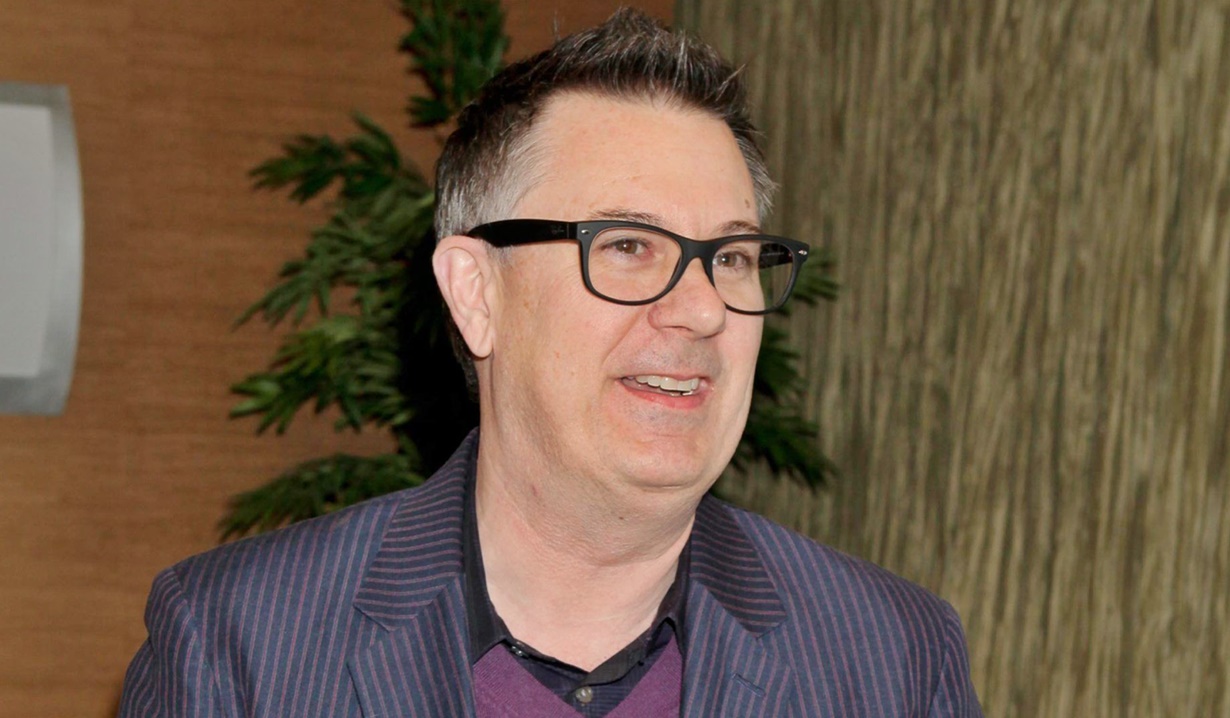 On the Young and Restless team again.

Soaps.com has learned that Josh Griffith, The Young and the Restless’ former headwriter, has returned to the show. According to a report by Soap Opera Digest, Griffith is now functioning as a member of the producing team under current Y&R headwriter, Mal Young, who took over the position after Sally Sussman’s departure one year ago.

Griffith’s previous stint on Y&R began in 2006 when he was brought in as a creative consultant and breakdown writer under Lynn Marie Latham, then promoted to co-executive producer. At the beginning of the 2007 – 2008 Writer’s Guild strike, he took over as executive producer when Latham walked away from her duties, and later was promoted to headwriter. Soon he was joined by Maria Arena Bell as co-headwriter, but was then let go in 2008. In yet another twist, he was rehired as headwriter in 2012 when Bell was let go, and worked alongside executive producer, Jill Farren Phelps. In 2013, Griffith left Y&R due to creative differences with Phelps, and later went on to serve as a co-headwriter at Days of our Lives. Griffith’s influence has sometimes been referred to as ‘dark’. During the time he helmed Y&R, Sharon got drunk, burned down the Newman ranch, and was diagnosed as bi-polar, the Fen/Summer/Jamie bullying storyline played out, and Lauren had an affair with Carmine.

Griffith’s experience in daytime dates back to 1988 when he was hired as a writer on Santa Barbara. From there he went on to act as headwriter at One Life to Live before co-creating Sunset Beach along with Robert Guza Jr in 1997. Griffith also did stints on both As the World Turns and General Hospital as a scriptwriter over the years, and served as headwriter of primetime’s Hollywood Heights in 2012.